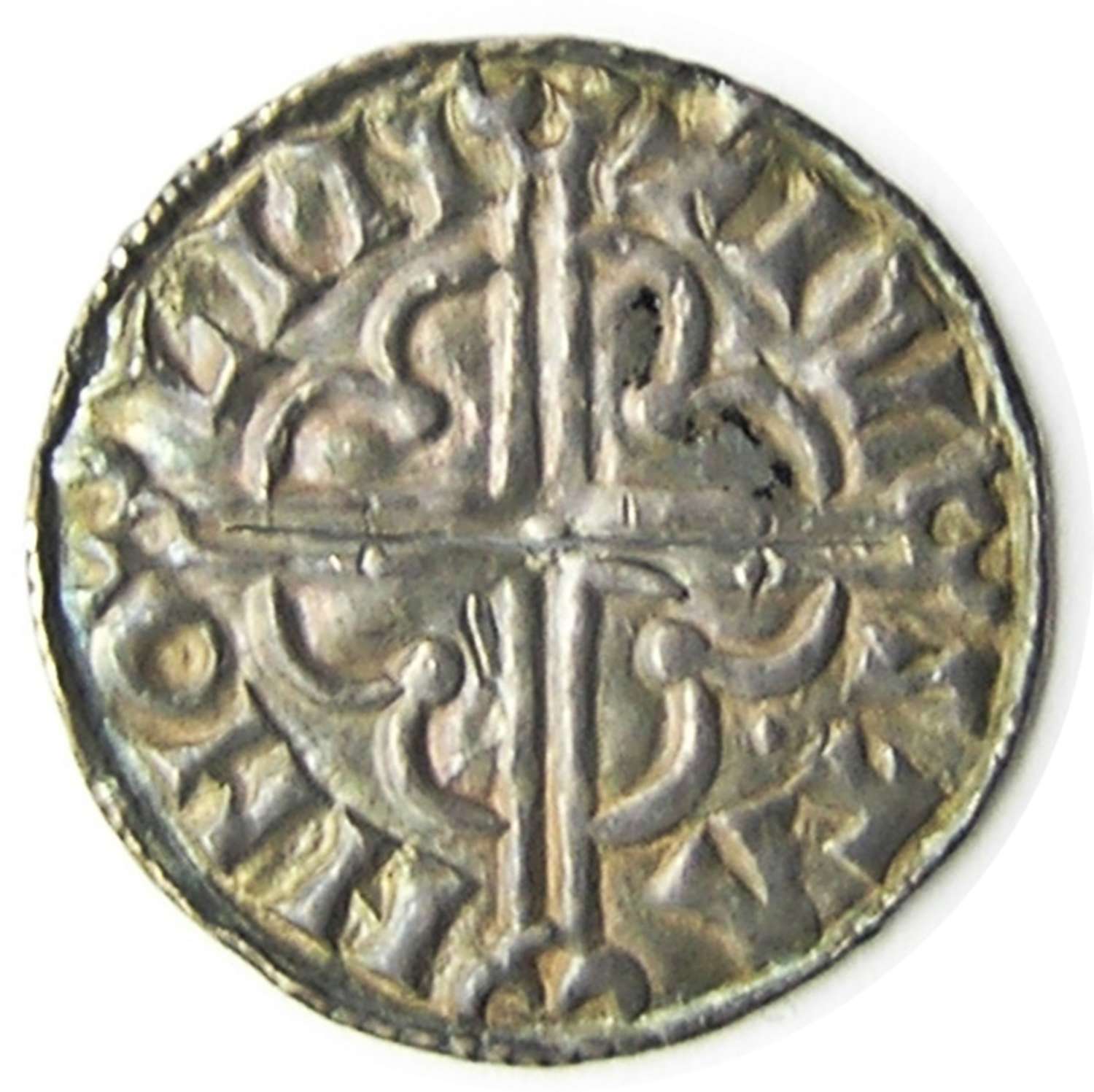 Anglo-Saxon Silver Penny of King Canute (Cnut) struck at Lincoln by the moneyer Ivstan (Justin - Iosteinn). It is of the Quatrefoil type (c.1017 - c.1023 AD).

This is a bold well struck coin with a nice old tone, the centre has a striking crack through the cross on the reverse and passes through the portrait. Rare!

Cnut was King of England from 1016, King of Denmark from 1018, and King of Norway from 1028 until his death in 1035. The three kingdoms united under Cnut's rule are referred to together as the North Sea Empire.

PROVENANCE: Formerly in a private collection in Dublin. Ireland. 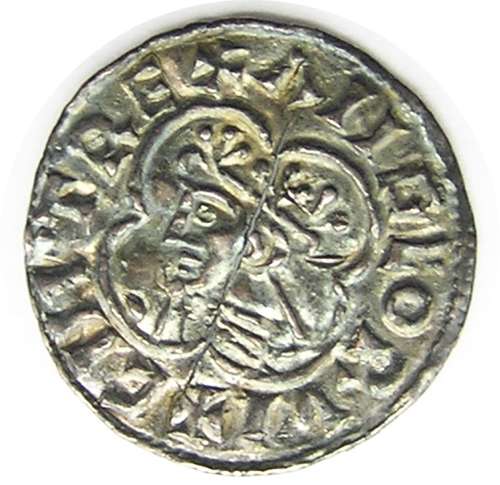 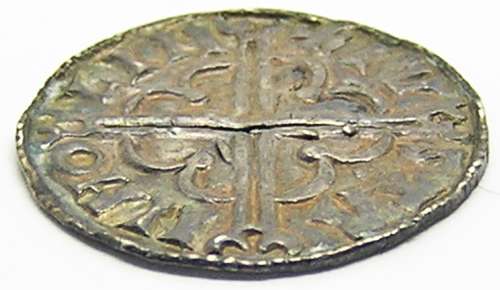