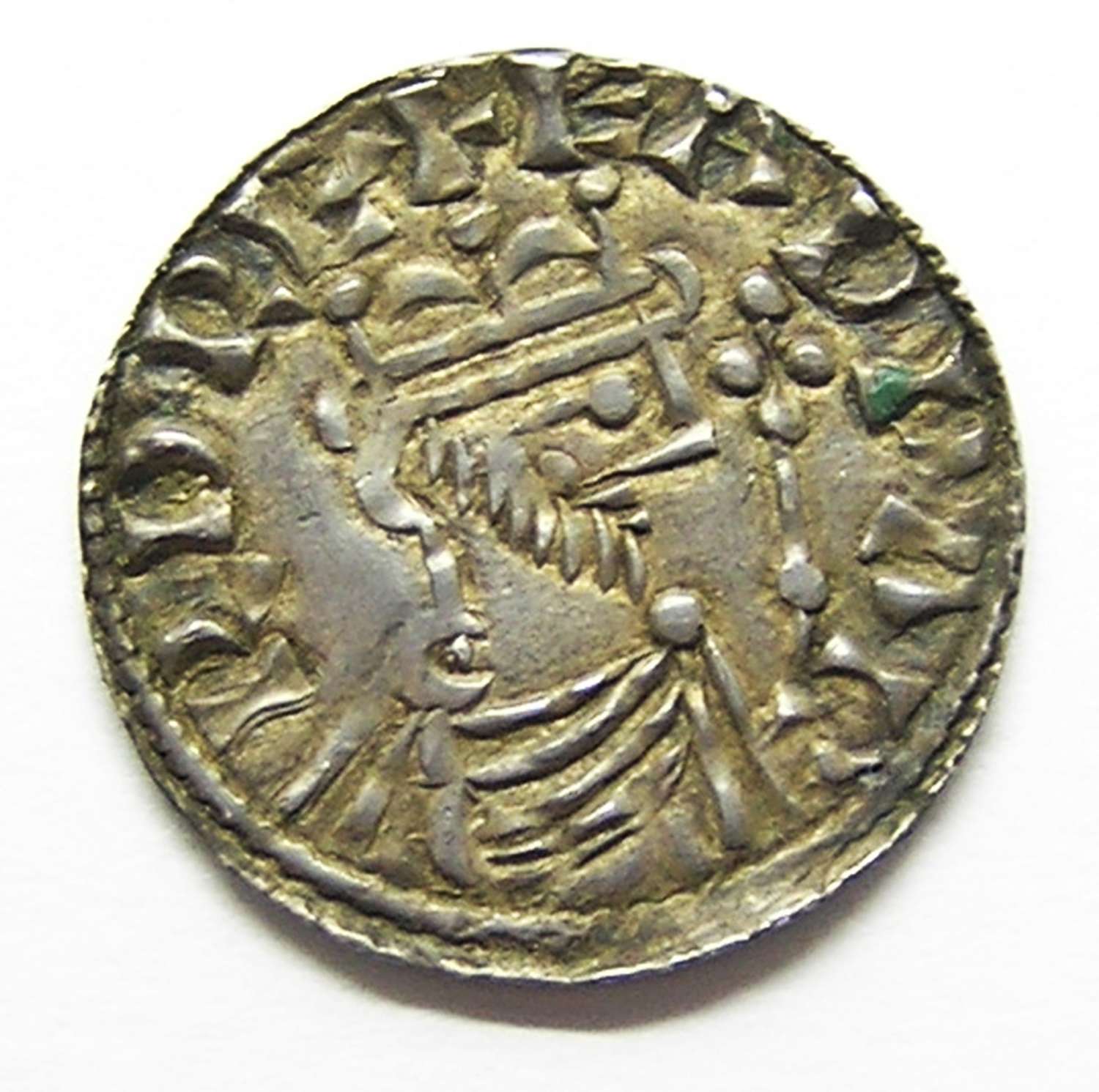 Anglo Saxon Silver Penny (Hammer Cross type) of Edward the Confessor, struck at Hastings by the moneyer Brid. The obverse shows crowned and draped bust, facing right, extending to the edge of the coin. The legend around reads ‘+ EADPAR RD RE’. The reverse features a voided short cross, each limb terminating in sword-hilt or hammer shapes. No inner circle. Legend: ‘+ BRID:ON HAESTI’, divided by cross. Well struck, a slightly undulating flan, clear reverse fields, with a pleasing portrait, good very fine.. Originally purchased from Baldwins in the 1970s and has been in a private collection. 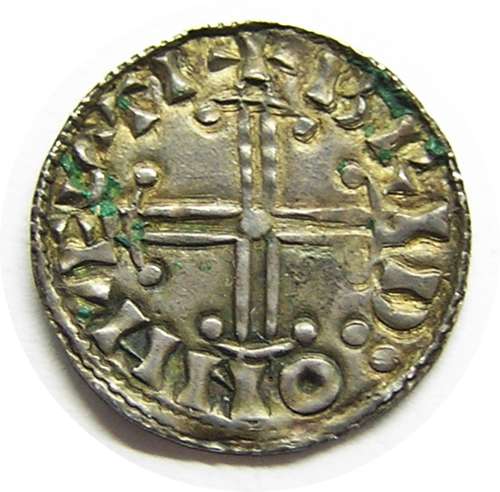 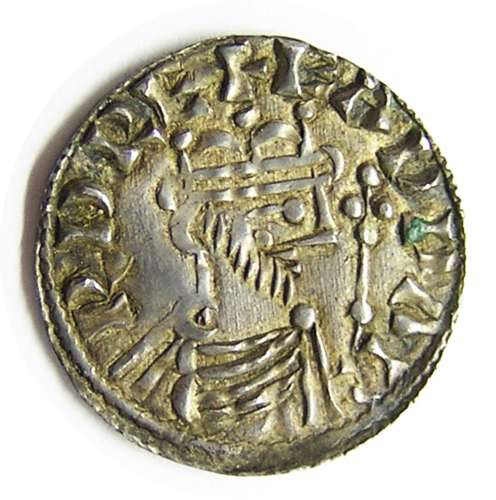 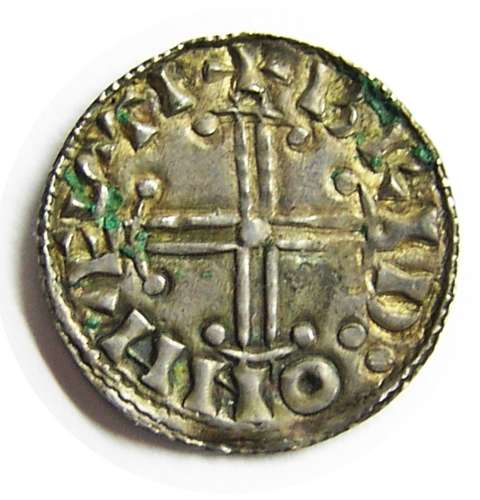 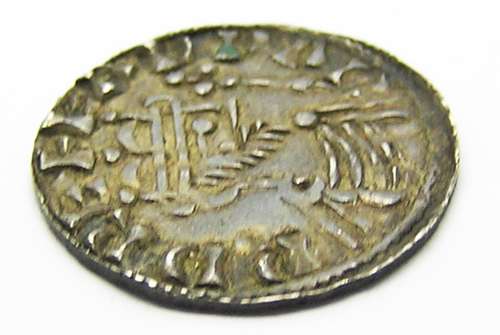