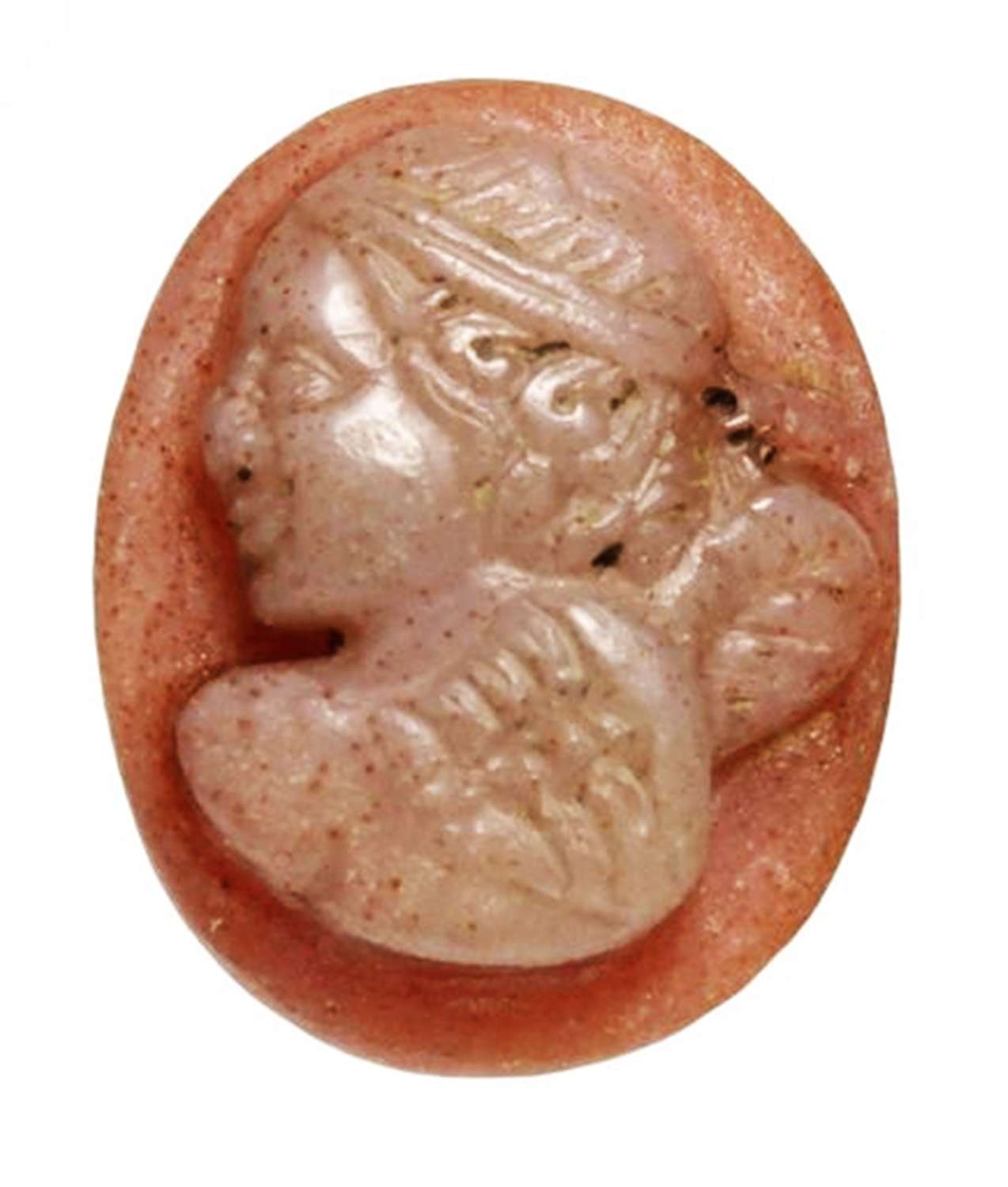 This is an ancient Roman hardstone cameo of Eros (Cupid), dating to the 1st century BC - 1st century AD. The gem is nicely cut on two-layer sardonyx, with the background of a pinkish red. Eros is cut on the white layer, which delicately contrasts with the background. The size of this gem would indicate it was originally set into a pendant. Bust of Eros. The winged youth is depicted with head in profile and naked back in three quarters. The head is nicely sculpted wearing a headband, the hair is wavy and ending by ringlets that have been drilled. The gem has survived intact and bears no chips or damage.

This is a very competent and well-sculpted ancient gem in excellent condition.

PROVENANCE: British private collection of the 1990s. Acquired on the London art market. 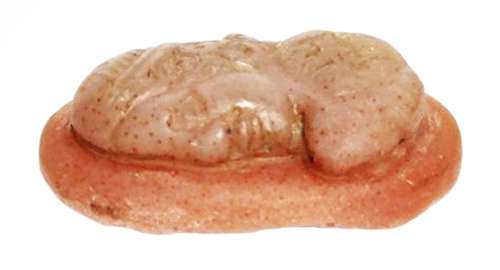 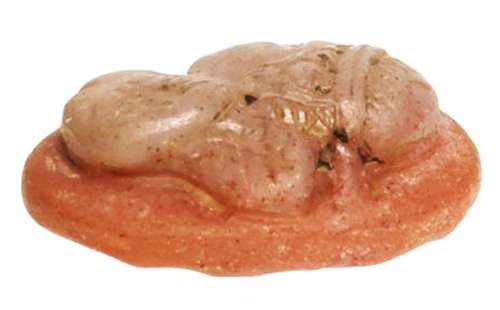 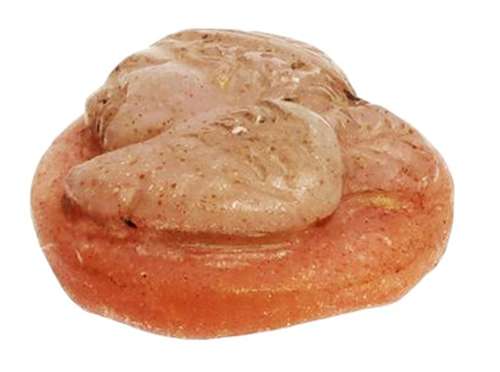 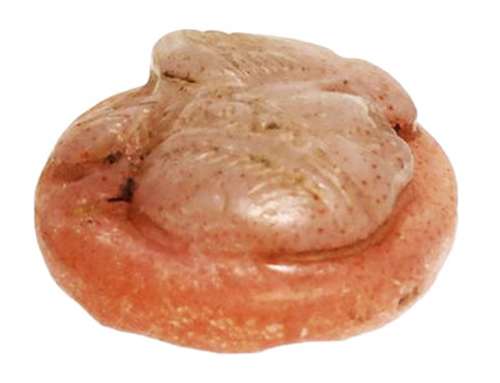 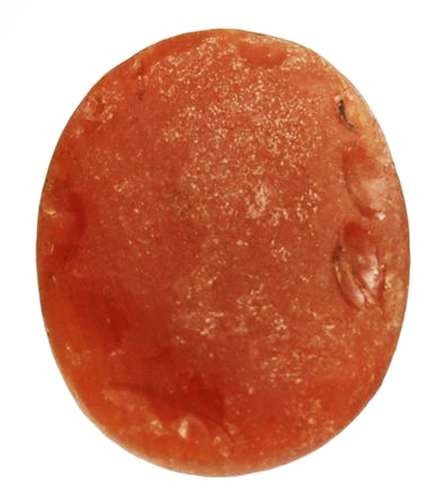 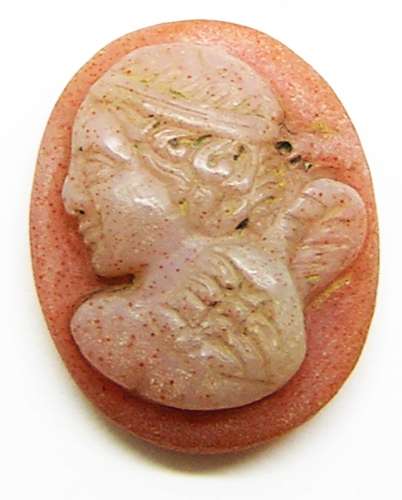 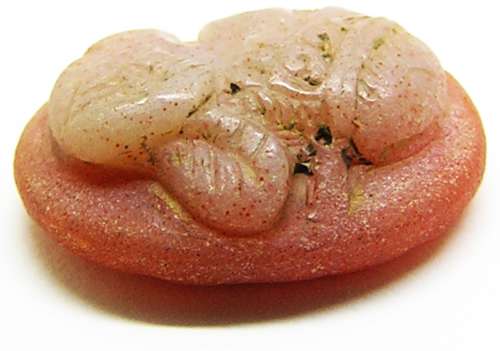 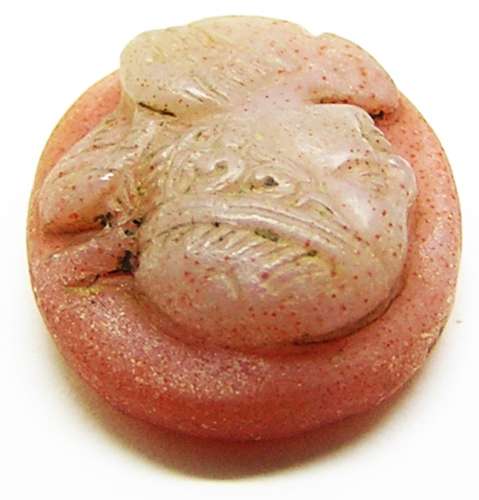 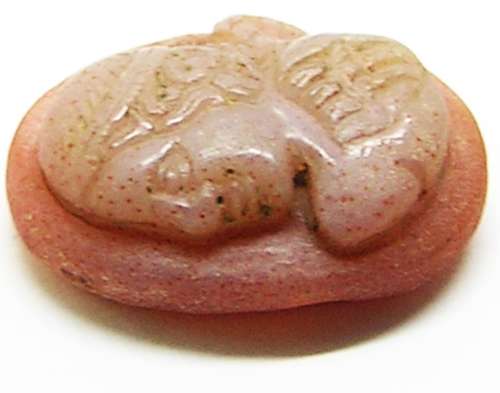 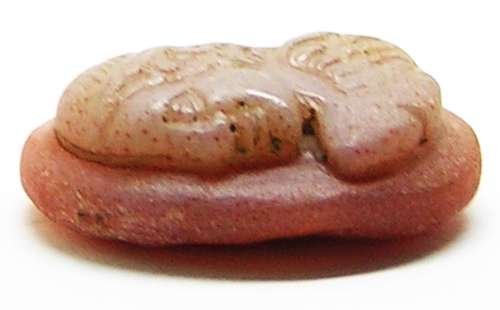 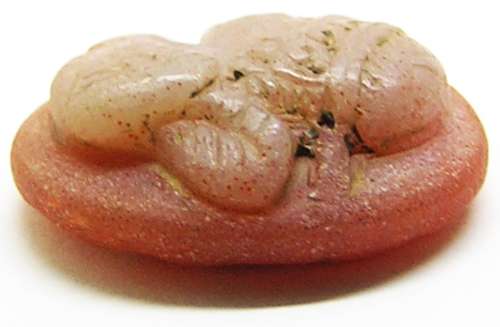