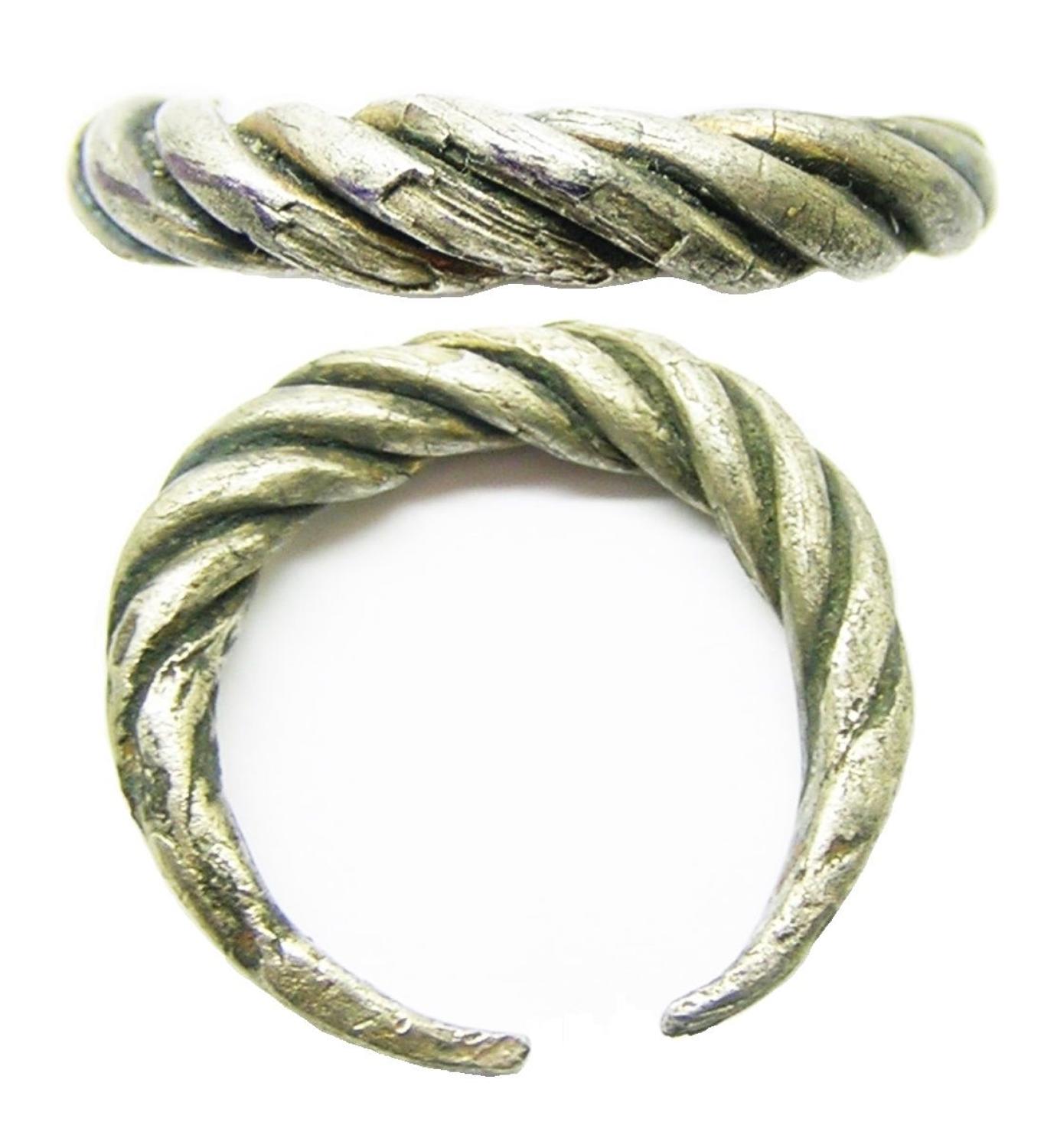 This is an ancient Scandinavian Viking silver finger ring, dating to the 9th - 10th century A.D. The ring is formed from four rods of silver twisted together, the terminals hammered and welded (to enable the ring to be adjustable). This example is a good piece of Viking age jewelry, similar examples recorded SUSS-588B26, KENT-4D4DB5and SUR-C33FB2.

The form of the ring is a miniature version of Viking-period gold and silver neck- and arm-rings of around the 10th-11th centuries, like those from Skaill, Orkney, and Wipholm, Germany. As noted by the Finds Liaison Officer, Stephanie Smith, a close parallel from near Wold Newton, North-East Lincolnshire has been recently reported as potential Treasure (Treasure ref. 2013 T285; PAS ref. DUR-A1E866) and a slightly more elaborate version from Boynton near Bridlington, East Yorkshire, incorporating a beaded wire, was reported as Treasure in 2007 (Portable Antiquities and Treasure Annual Report 2007, no. 216). This type of ring appears to have continued in use into the 12th century, or perhaps slightly later (F. Lindahl, 2003, Symboler i guld og sølv. Nationalmuseets fingerringe 1000-1700-årene, Copenhagen, nos. 8, 10, and 13; J. Graham-Campbell, 2011, The Cuerdale Hoard and related Viking-Age silver and gold from Britain and Ireland in the British Museum, London, British Museum Press, 107-108). 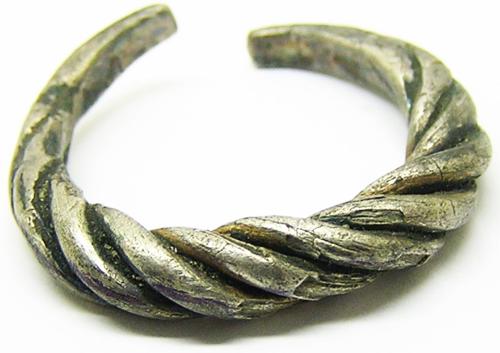 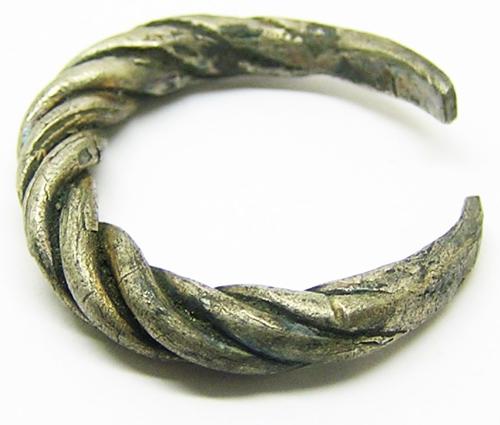 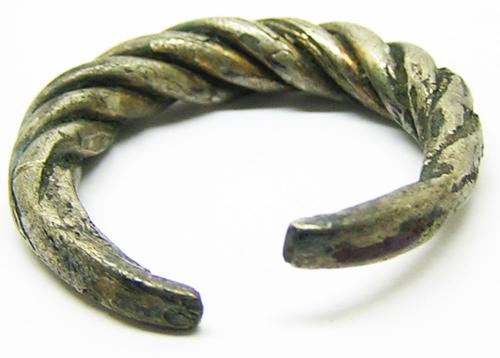 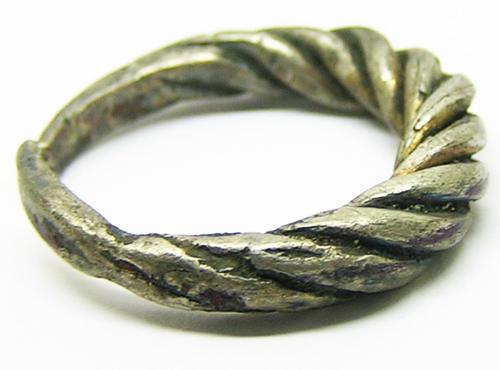 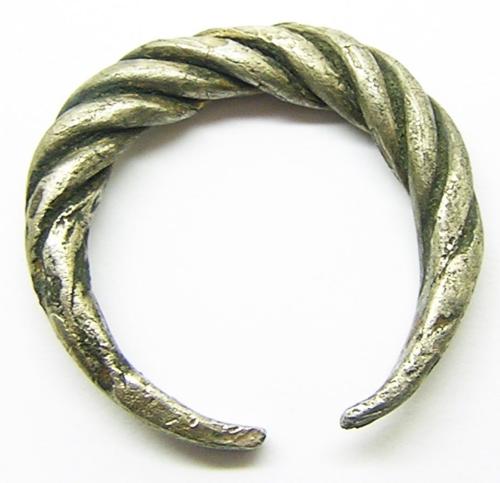 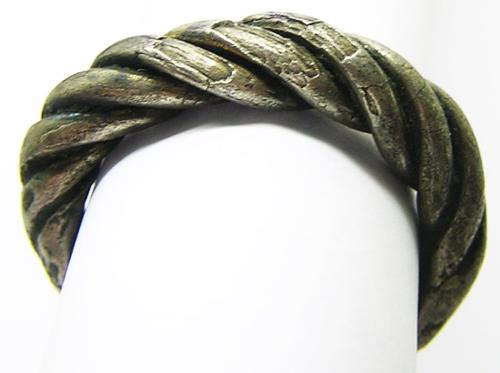