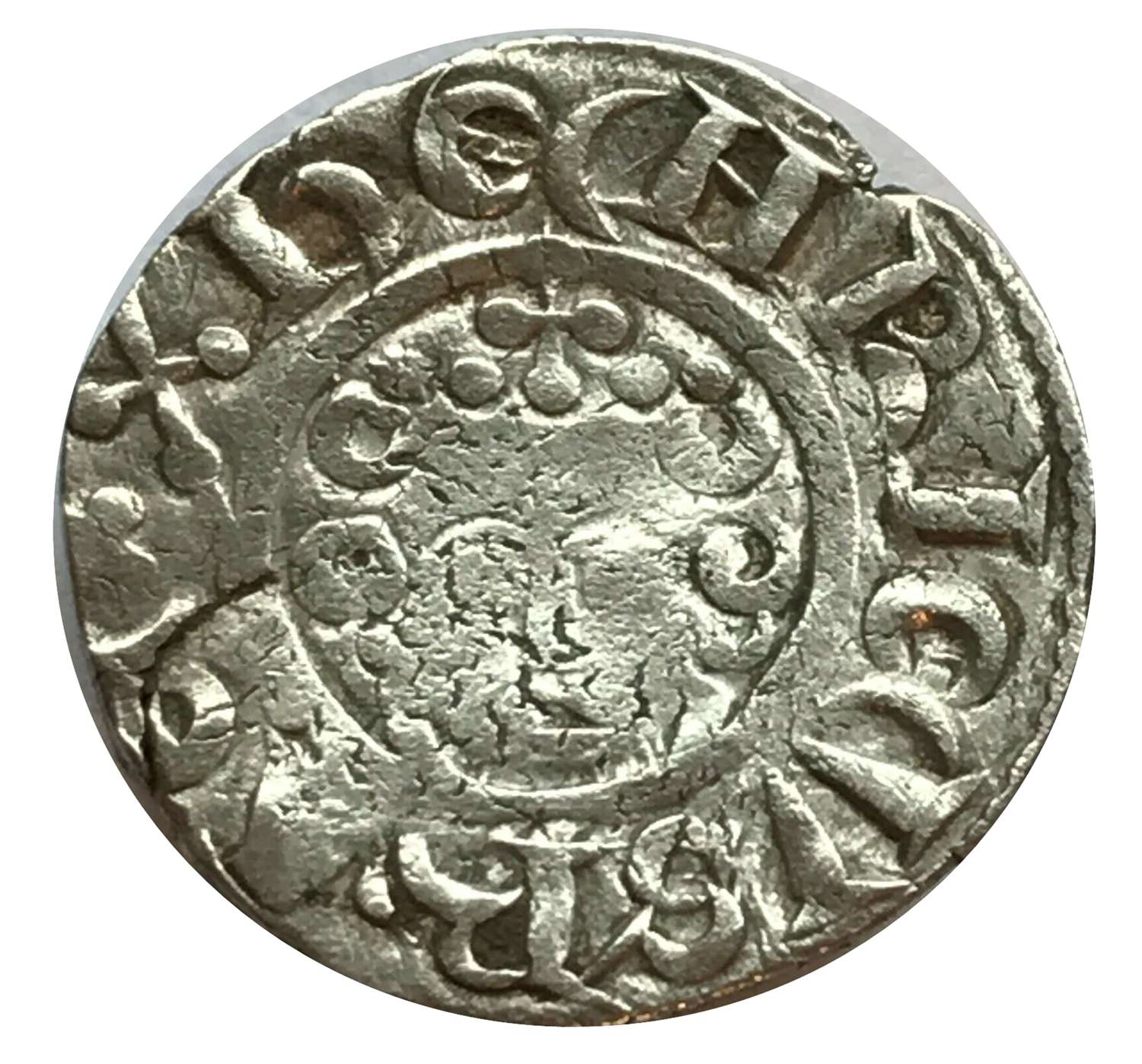 This is a medieval silver penny of King Henry III, struck at the London mint between 1216 - 1247 AD. The Moneyer who struck the coin was called Nichole, his name and mint are found on the reverse of the coin. +NICHOLE ON LVN (Nicholas of London). 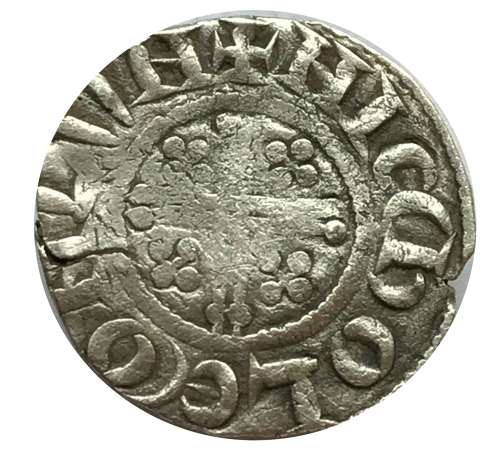 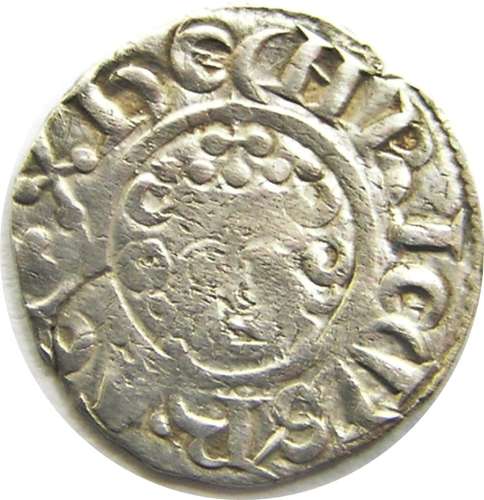 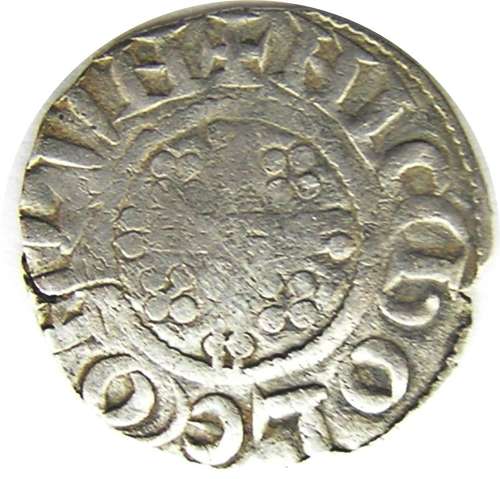 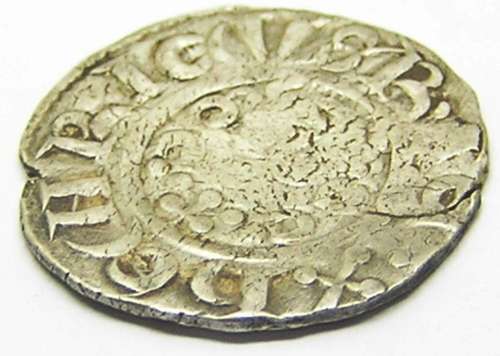 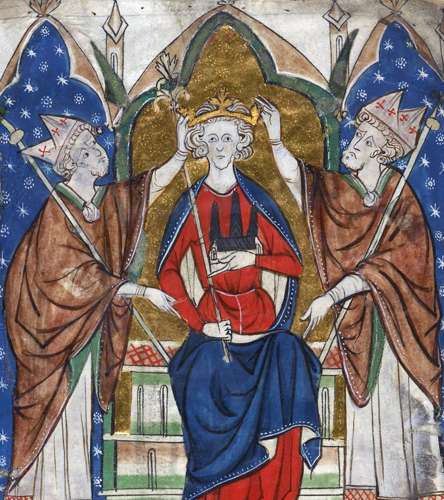