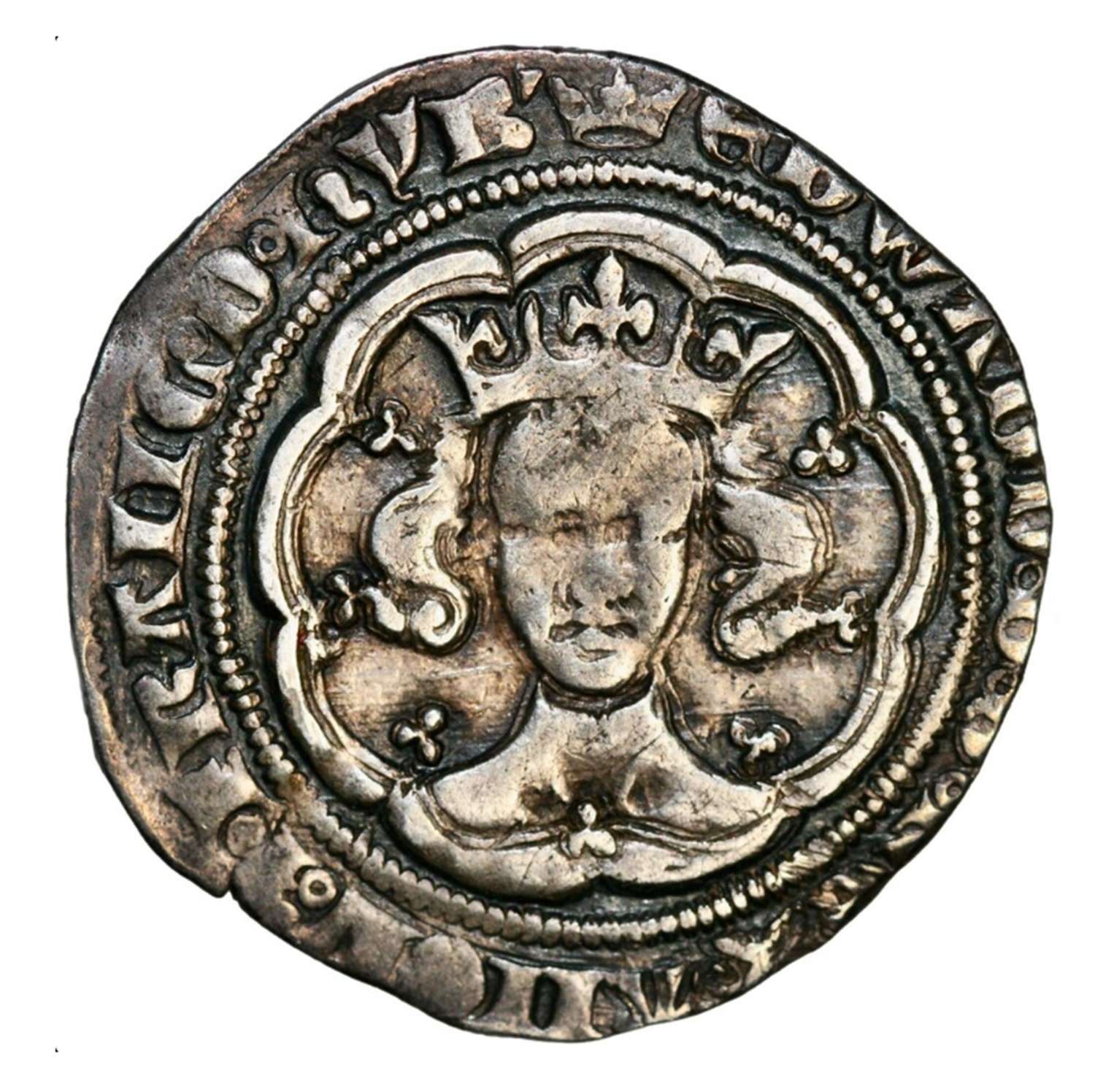 In 1356, Kingf Edward's eldest son, Edward, Prince of Wales, won an important victory in the Battle of Poitiers. The greatly outnumbered English forces not only routed the French, but captured the French king John II and his youngest son, Philip. After a succession of victories, the English held great possessions in France, the French king was in English custody, and the French central government had almost totally collapsed. 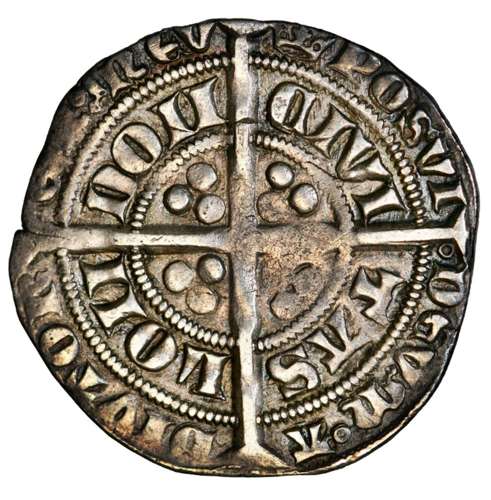 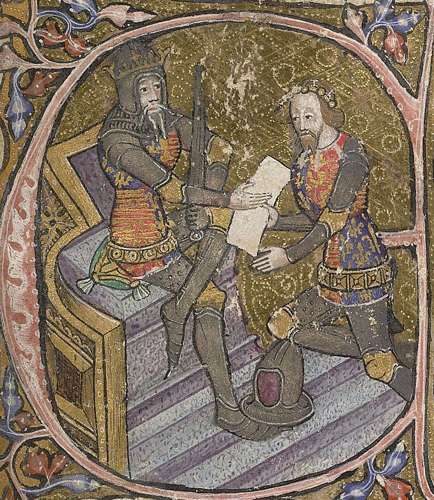