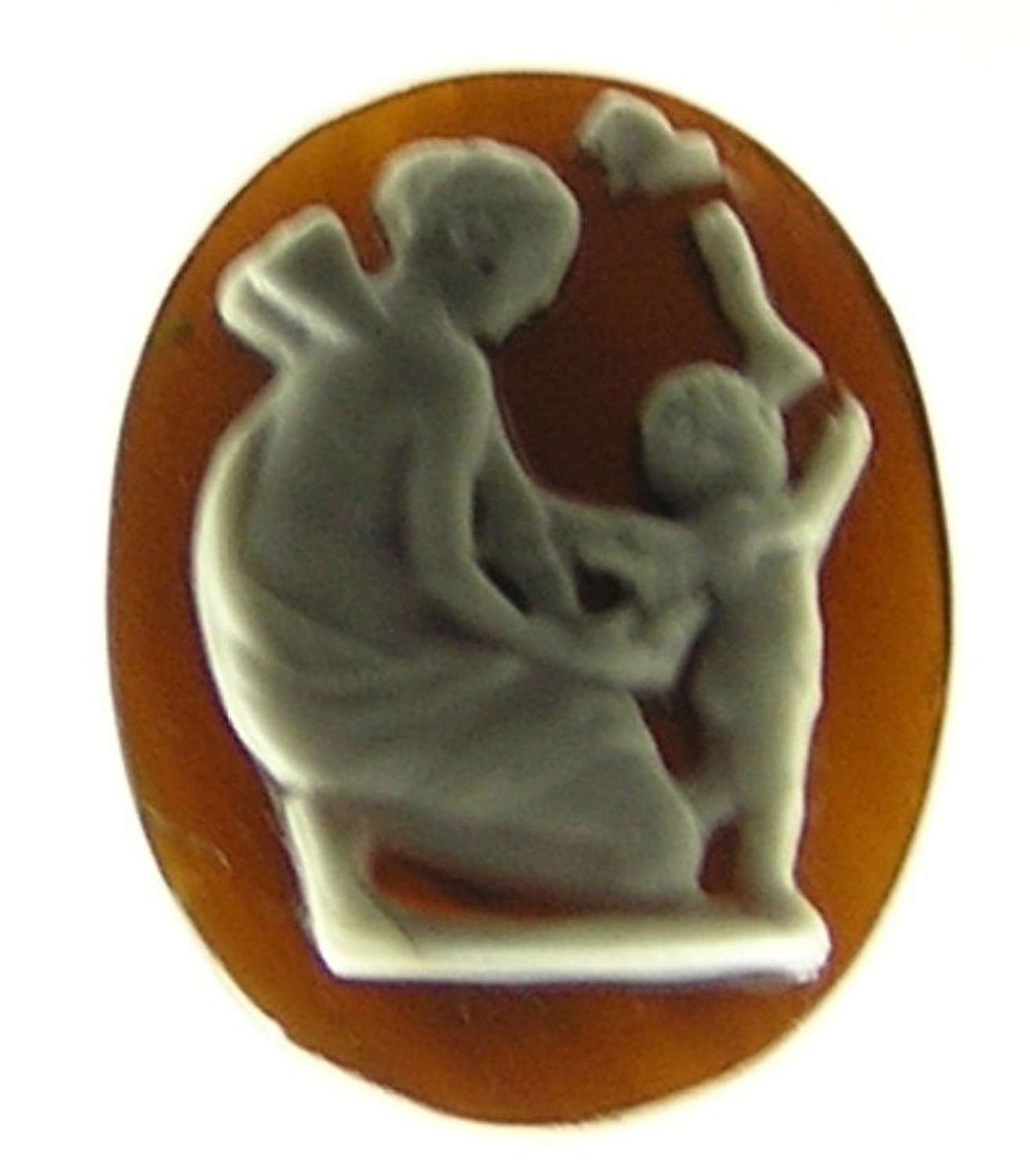 Ancient Roman cameo of Eros with a butterfly and Psyche

This is an ancient Roman cameo of Eros, dating to the 1st century BC. The gem is nicely moulded on two-layer glass (imitating sardonyx) with the background of a reddish-brown. The main design is formed from the upper white layer. The size of this gem would indicate it was originally set into a pendant. This cameo is very charming and depicts a young Eros chasing a butterfly with a stick, it appears Psyche is trying to clip his wings, which is allegorical for the pursuit of unobtainable love. I have studied this gem in some depth and think this is certainly an original work of art of the Classical period (and not a later Georgian copy). A two-colour glass cameo of Penelope is in the Saint Petersburg, State Hermitage Museum and is dated as Roman and the 1st century BC (see here), another cameo in sardonyx depicts Psyche enslaved by Venus, this one has dated again been dated to the Roman period of the 1st century BC (see here). The artistic rendering of this gem is Hellenistic/Roman and very early in my opinion. A rare find, worthy of further research. 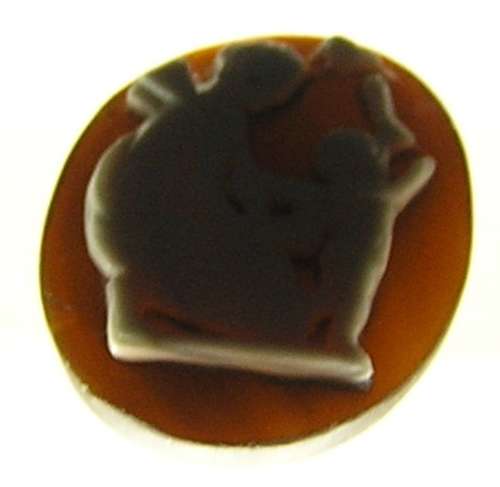 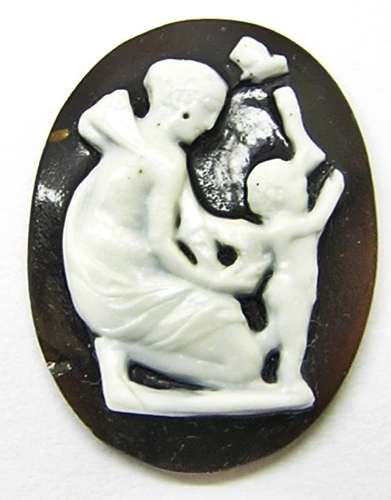 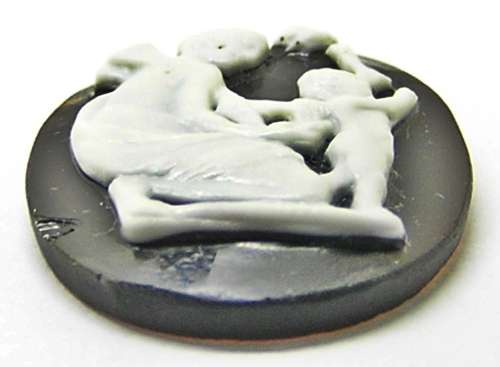 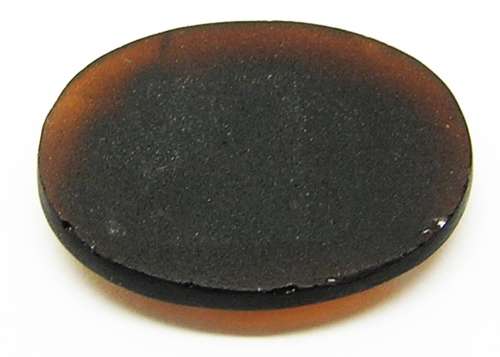