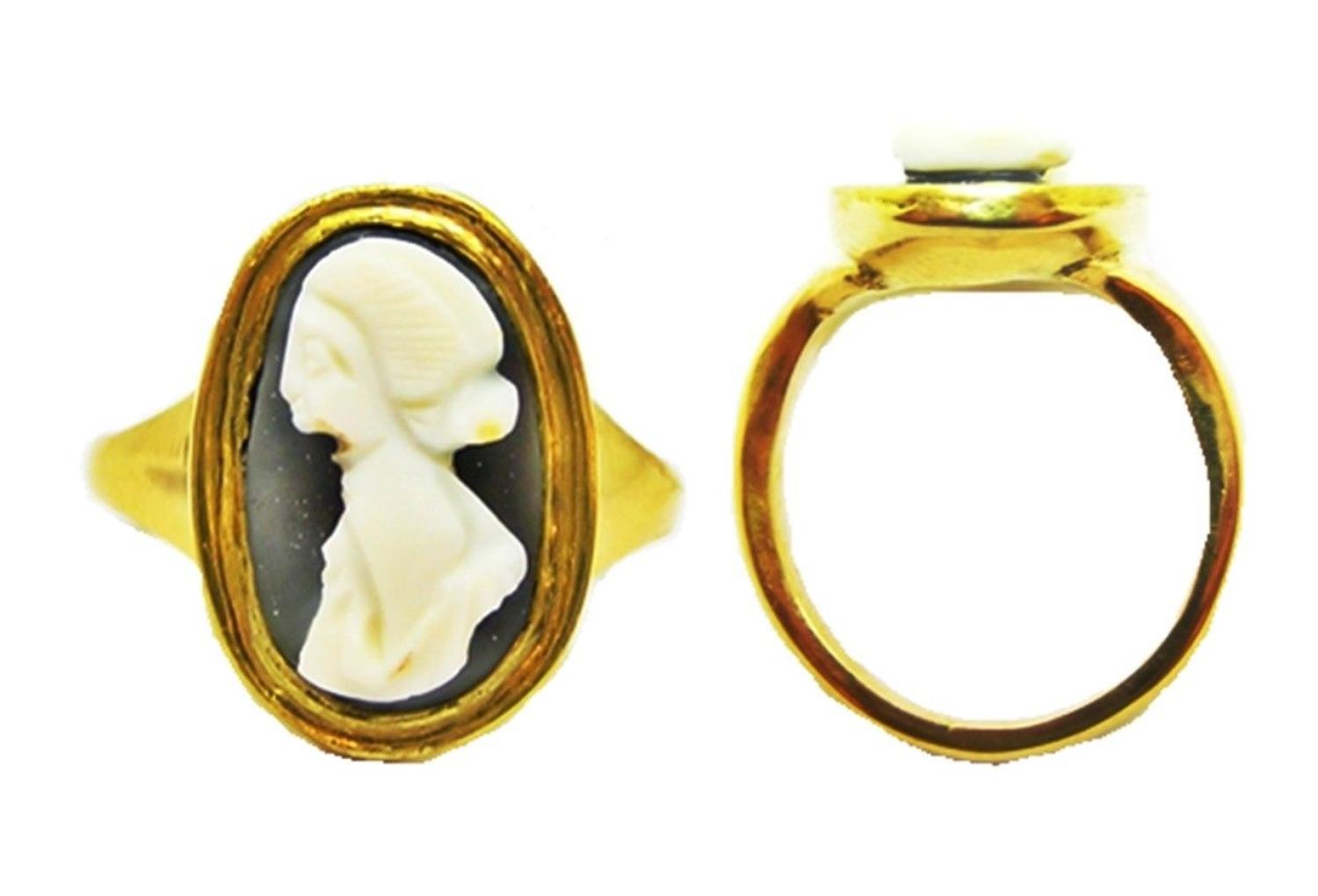 This is an ancient Roman Nicolo cameo of a lady, it dates to the 3rd century A.D. I have attributed the sitter to Empress Julia Mamaea, she was the mother of  Emperor Severus Alexander. I have another cameo of Empress Sallustia Orbiana, which shares many similarities to this gem and so likely related in some way, especially the size and colour of the agate. The modern 18k gold is custom made for the cameo. 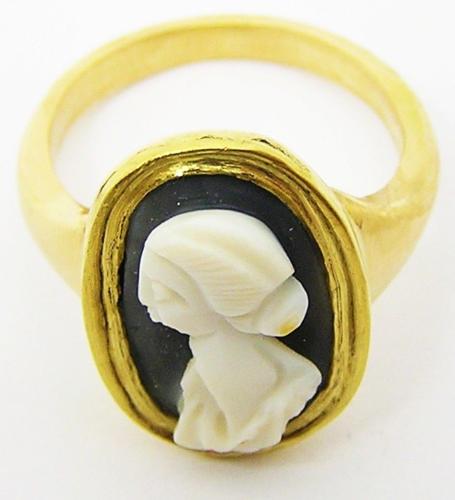 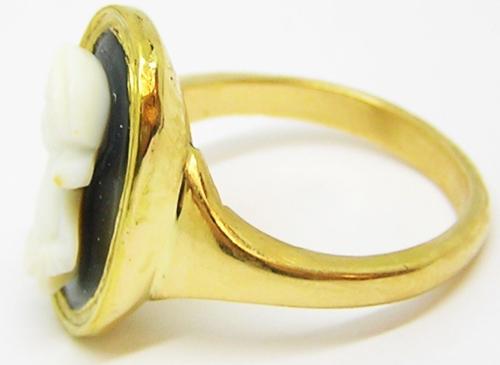 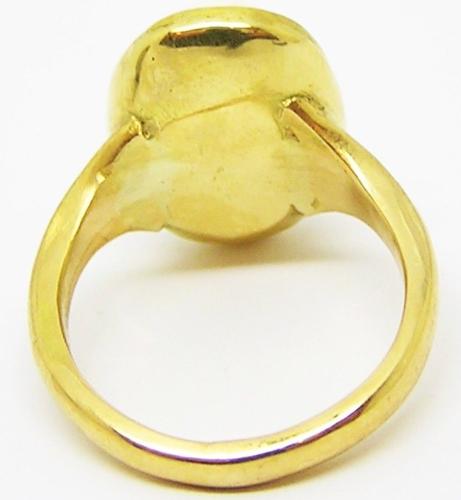 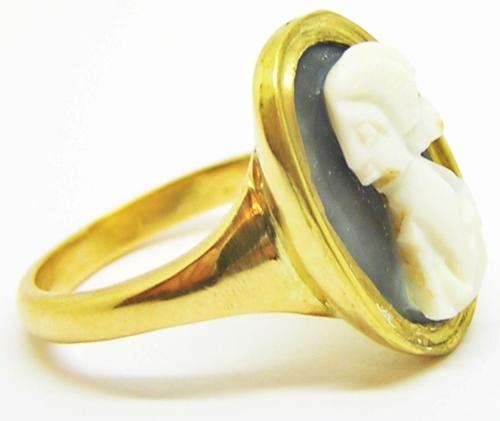 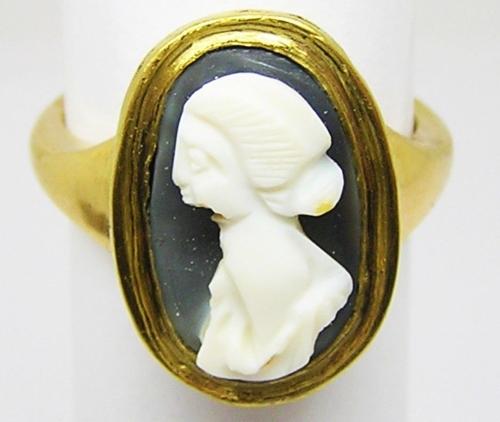 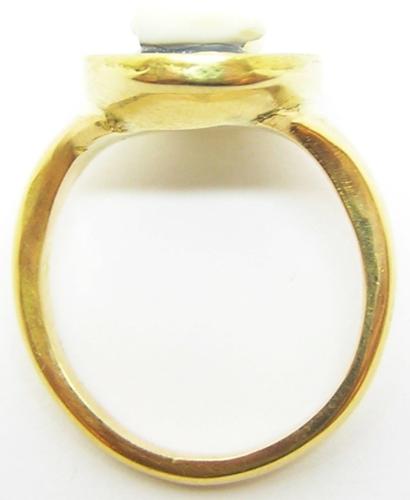 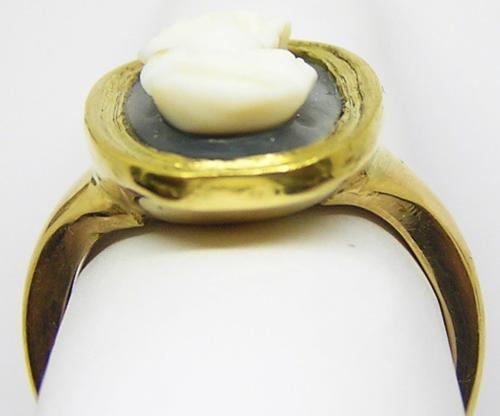 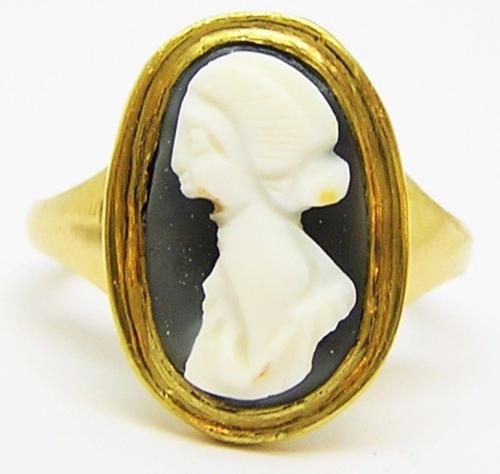