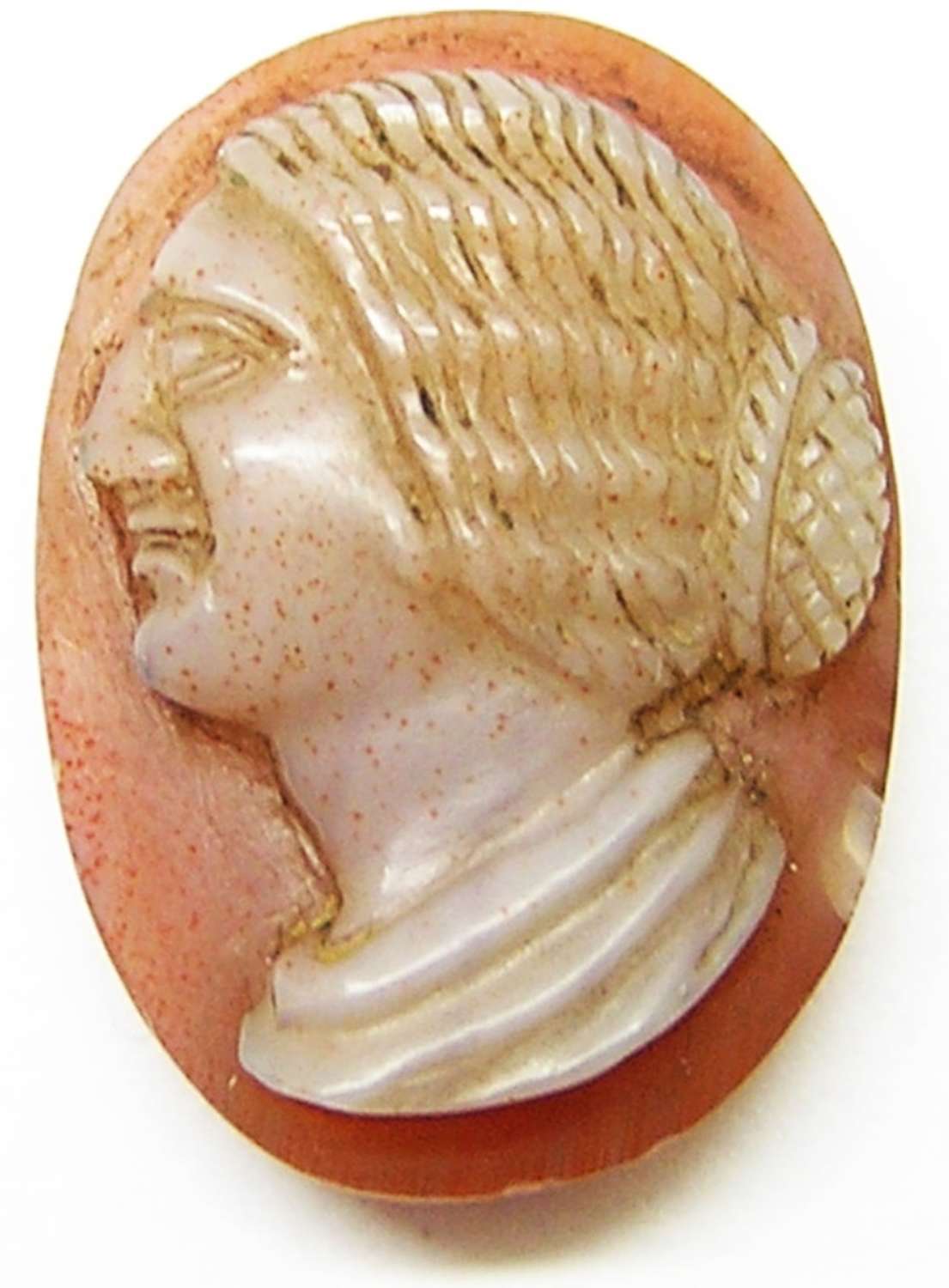 This is an ancient Roman hardstone cameo of Empress Julia Domna, dating to the late 2nd century - early 3rd century AD. The gem is nicely cut on two-layer sardonyx, with the background of a pinkish red. Her portrait is cut on the white/mauve layer, which delicately contrasts with the background. The size of this gem would indicate it was originally set into a pendant, likely by a royal supporter. Julia was the wife of Emperor Septimius Severus, mother to her sons Emperors Caracalla and Geta. On this cameo, her hair is elaborately waved in ridges and turned up low at the back, in a bun. (see a gold Aureus of Julia - last photo)

This is a very competent and well-sculpted ancient gem in excellent condition. 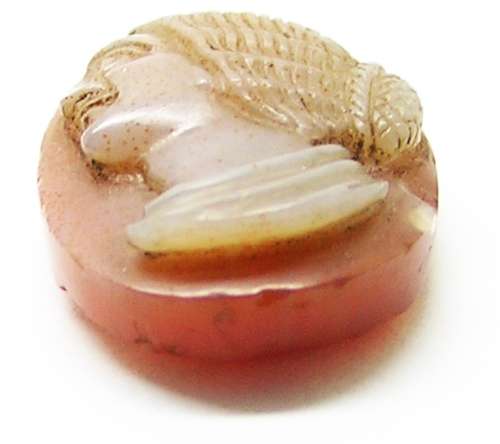 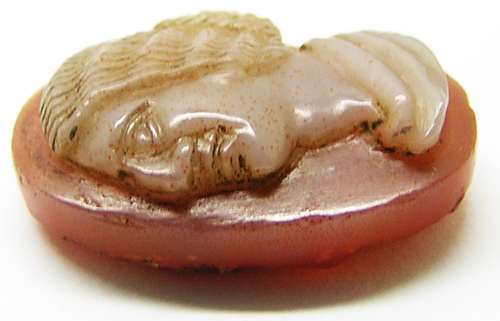 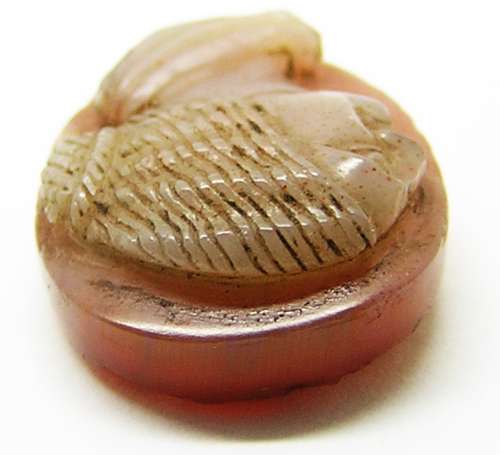 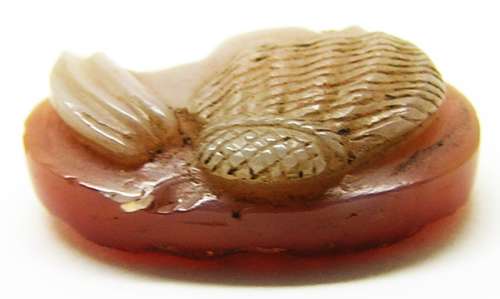 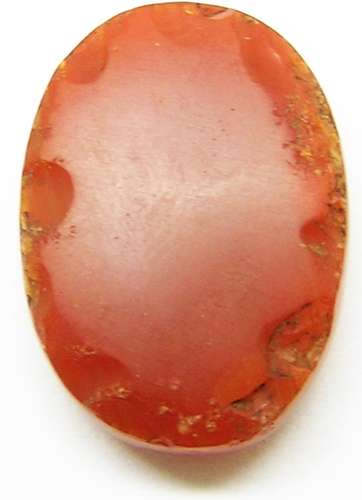 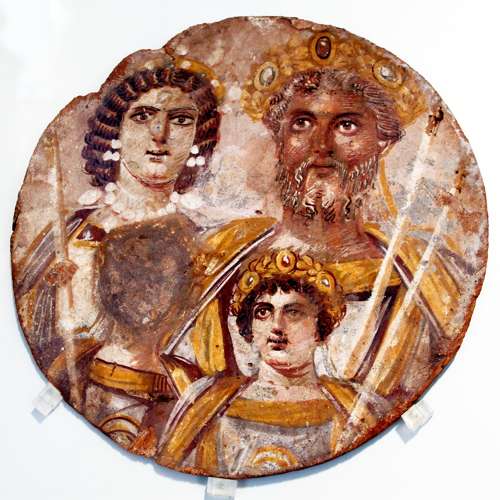 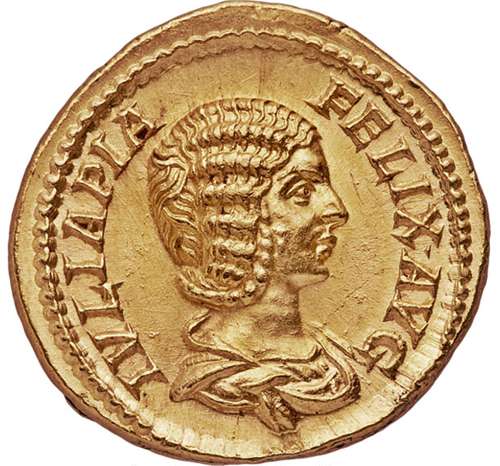