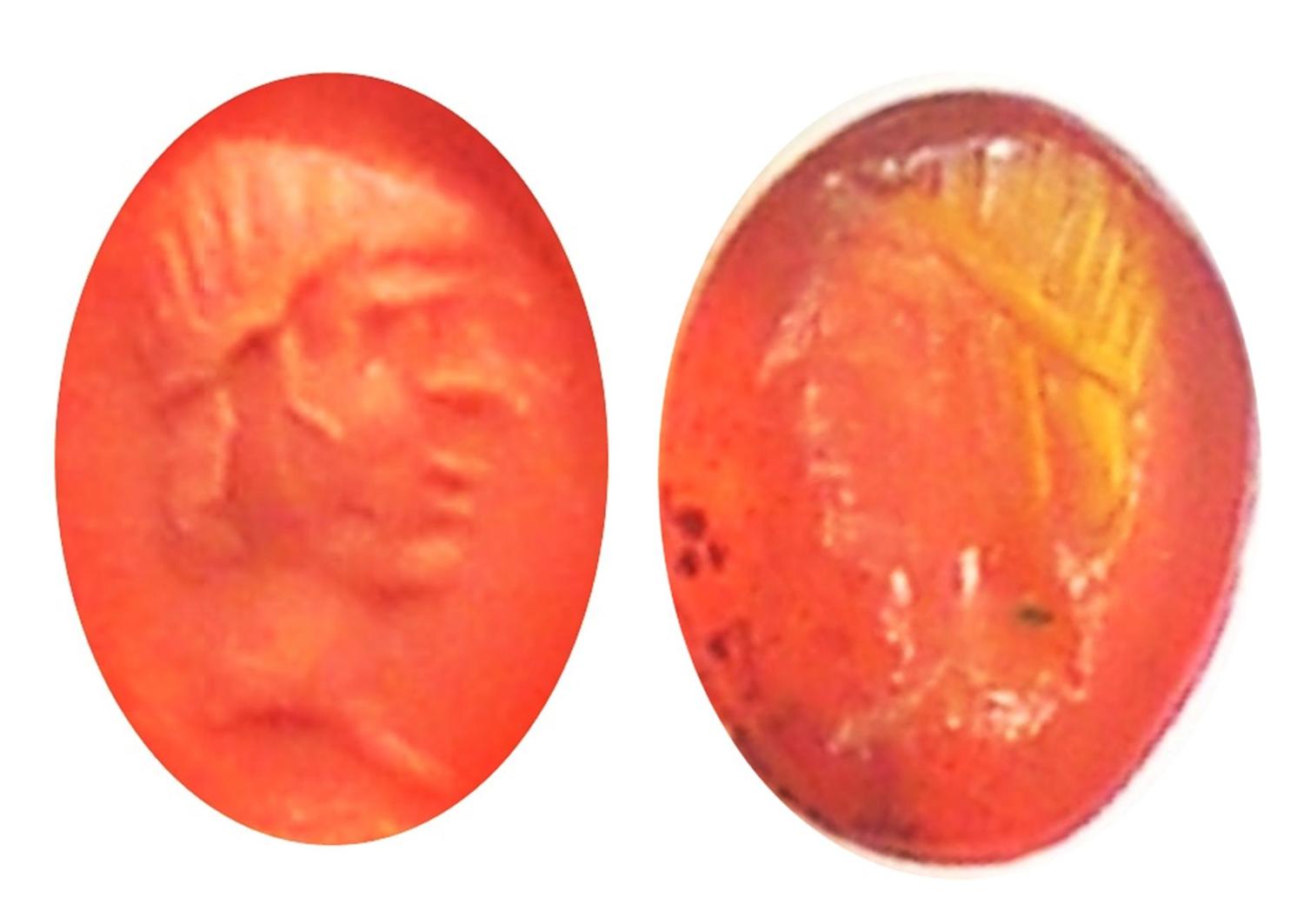 This is an extraordinary ancient Roman intaglio, dating to the 1st century B.C. It is cut with a portrait of Apollo, similar to that found on Republican denarii, notably those issued by L. C. Piso Frugi c. 55 B.C. The head is detailed and about the size of a grain of barley - being so small is has not suffered any damage and is in excellent condition (the last photograph is the gem on a modern £1 coin for scale). Such a gem would have been mounted into a gold finger ring, used to seal and authenticate letters. 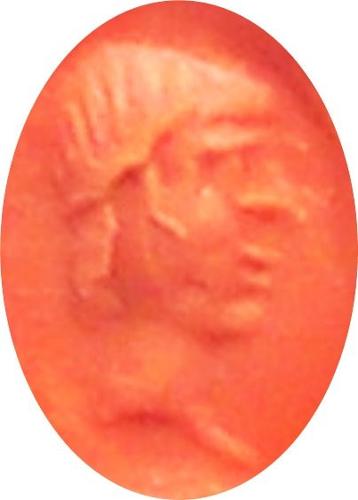 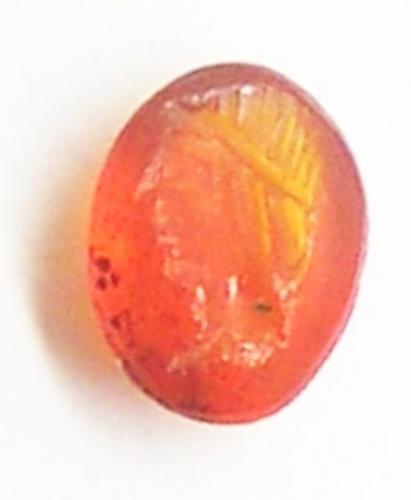 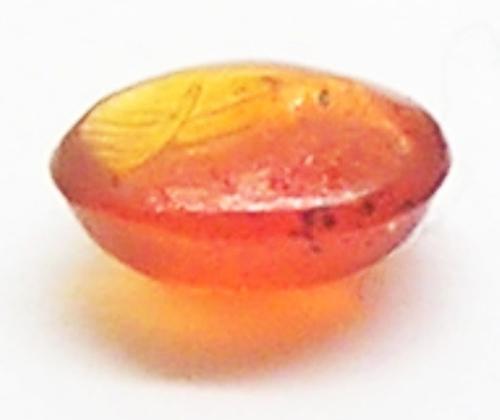 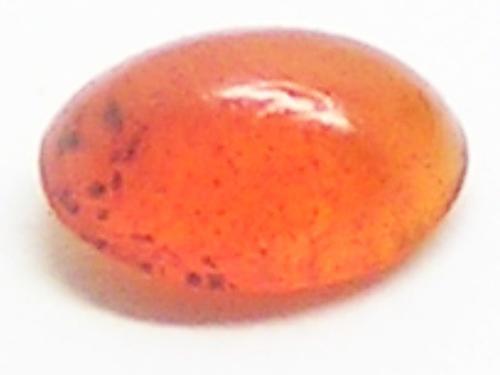 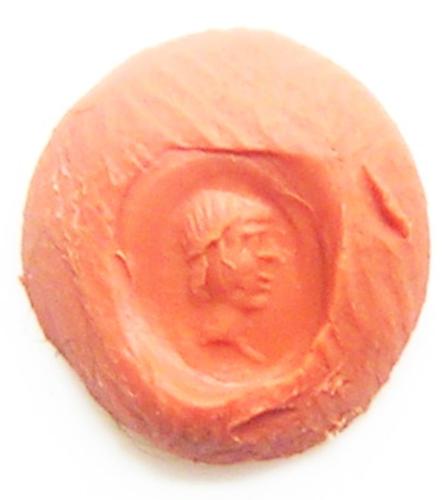 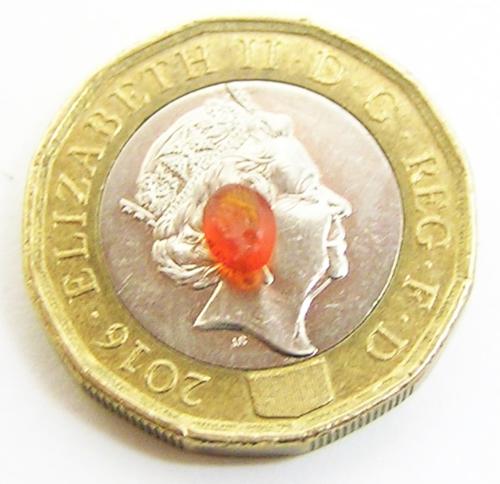