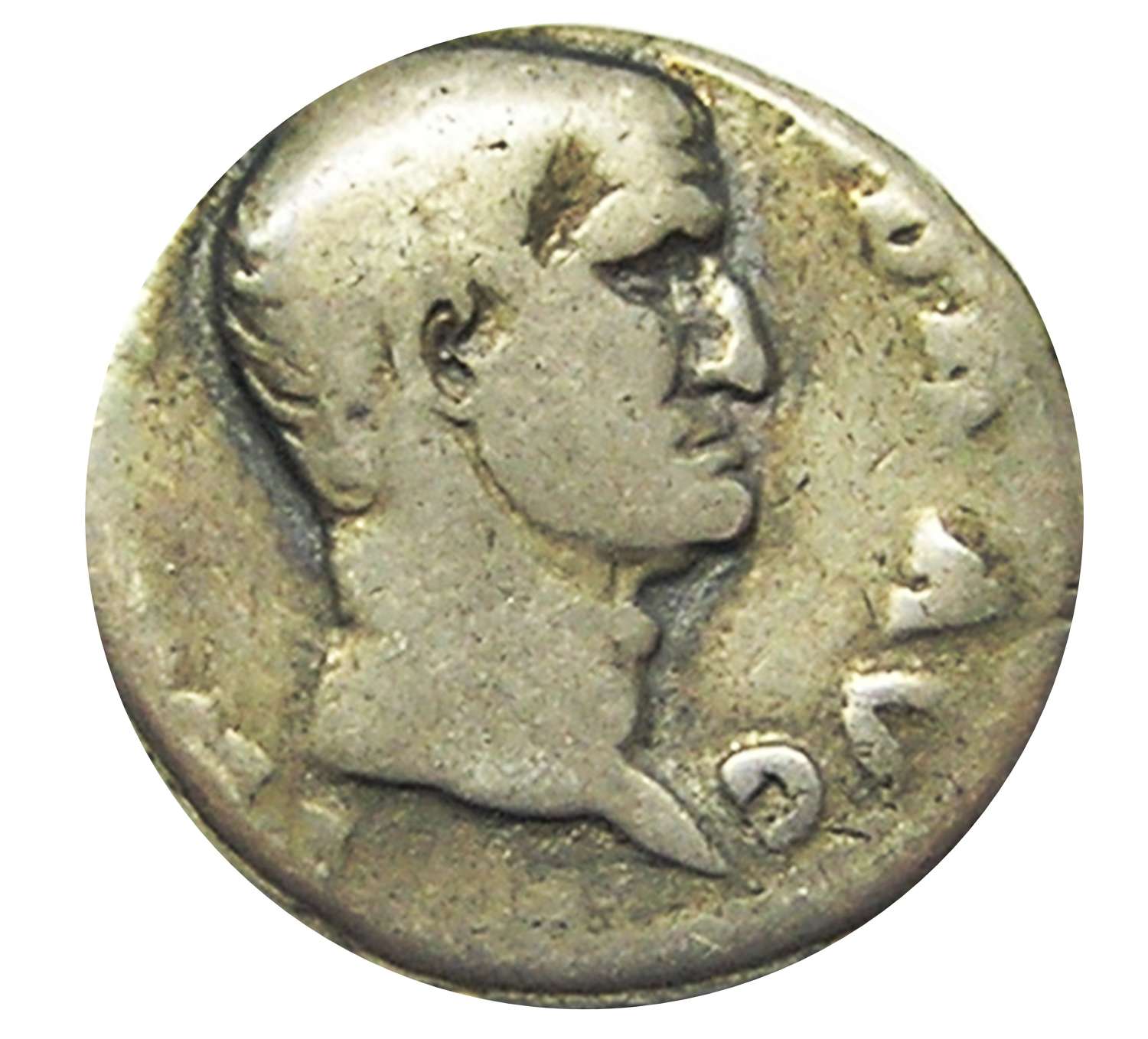 This is an ancient Roman silver denarius of Emperor Galba, minted at Rome between July AD 68 AD – January AD 69 AD

Reverse: S P Q R OB C S "The senate and the Roman people to the saviour of the citizens." Legend in three lines oak-wreath.

A rare coin in circulated condition, however, it has a good portrait of this distinctive emperor! 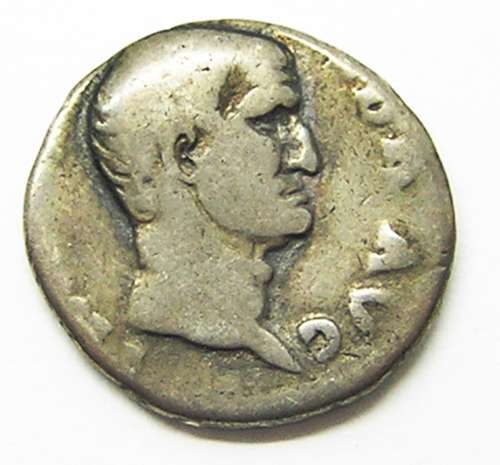 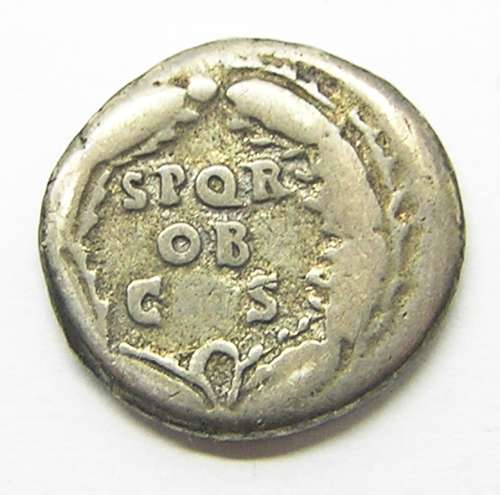 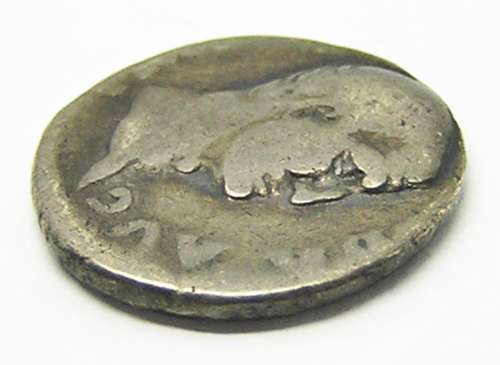