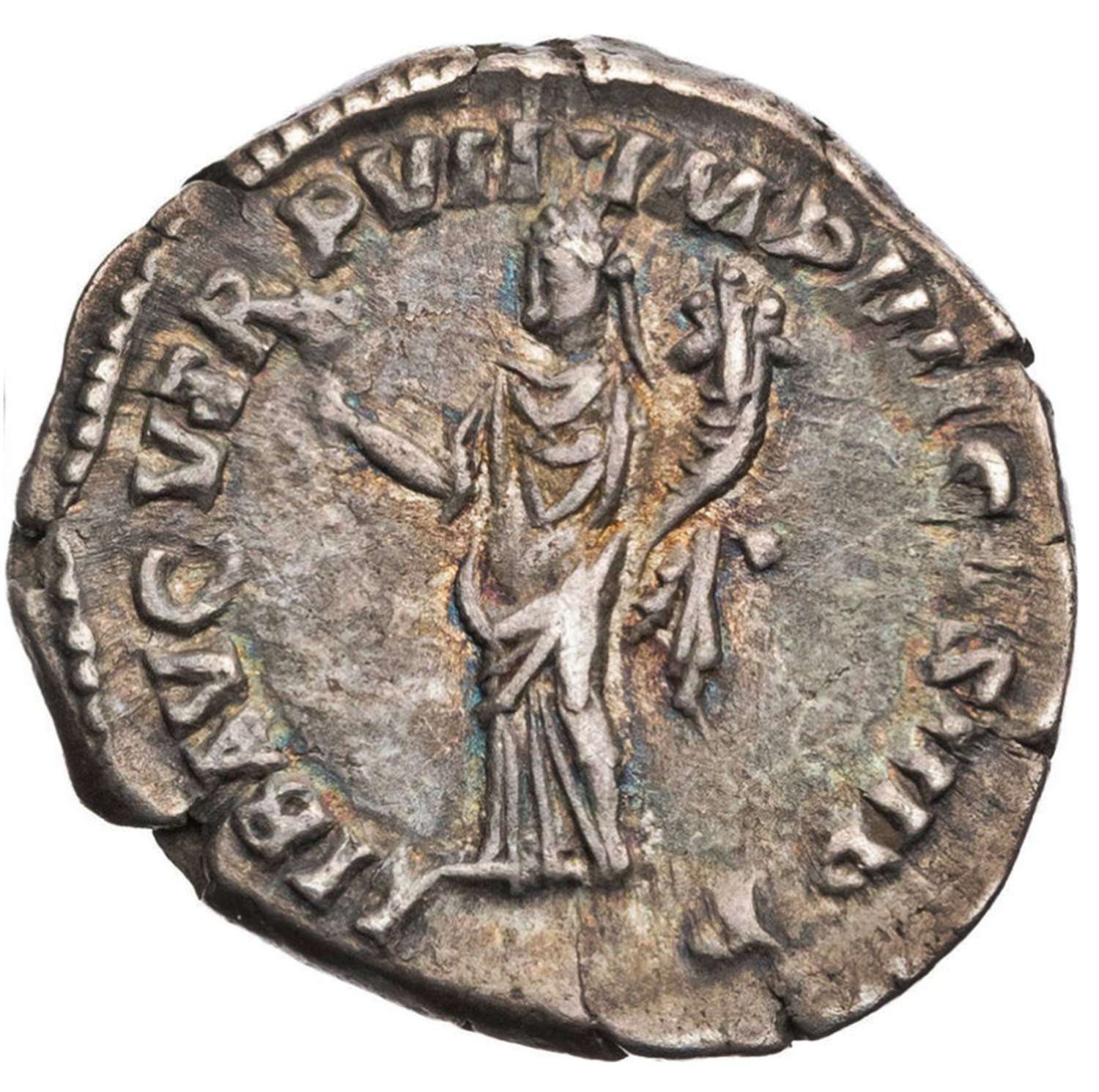 This is an ancient Roman silver denarius, of Emperor Commodus, minted in Rome between 181 - 182 AD 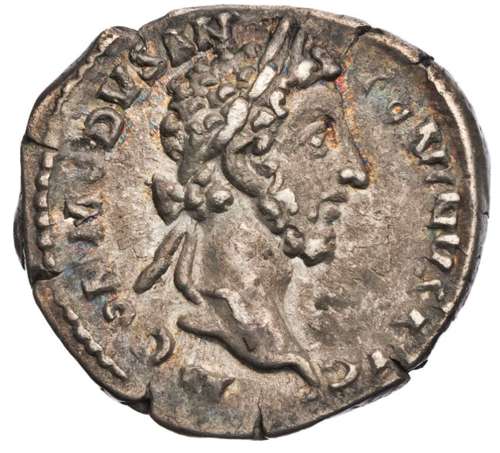 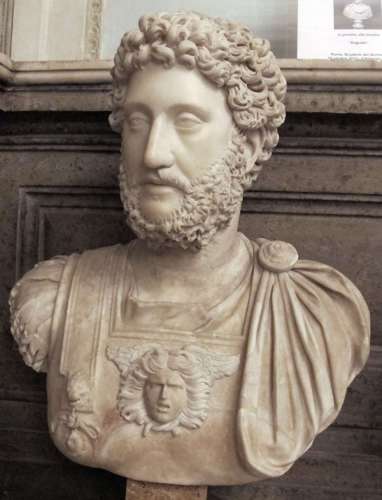