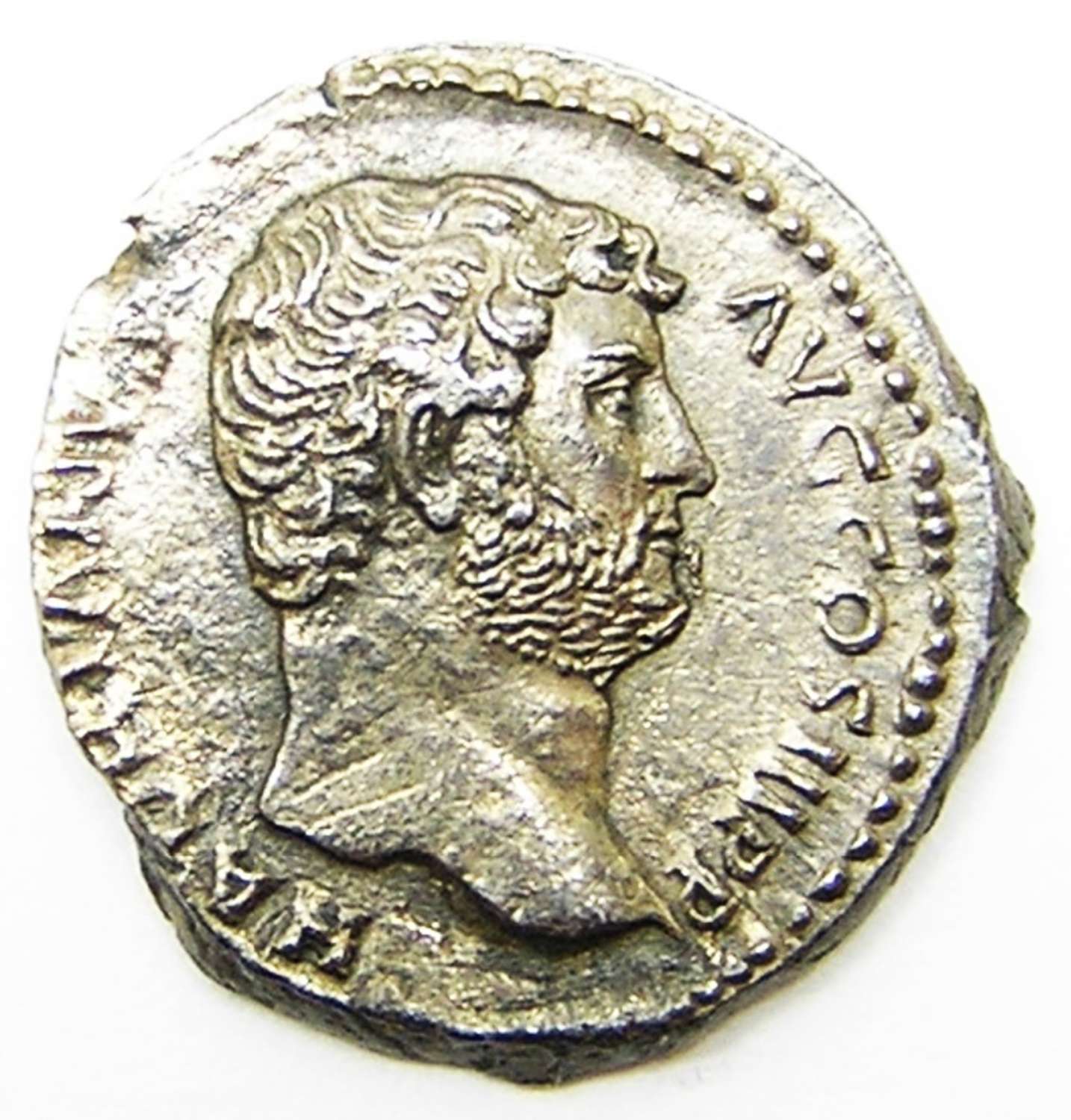 This coin was found by a metal detector user in the UK. It is in about EF condition. Superb! 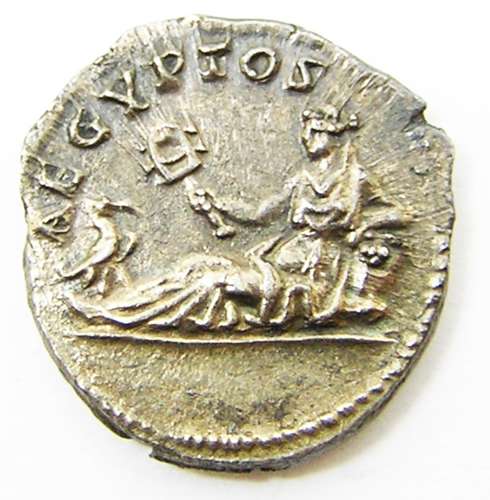 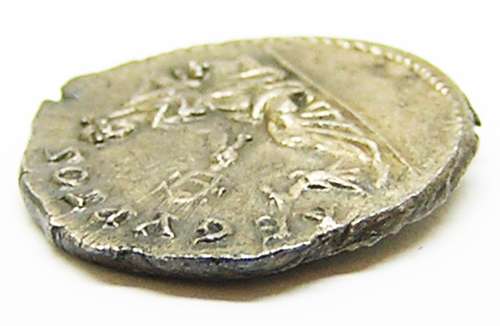 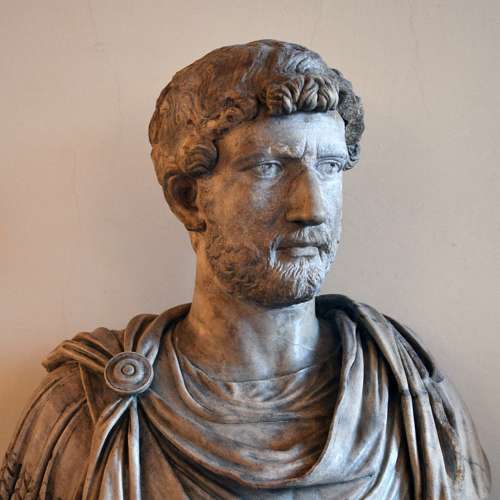