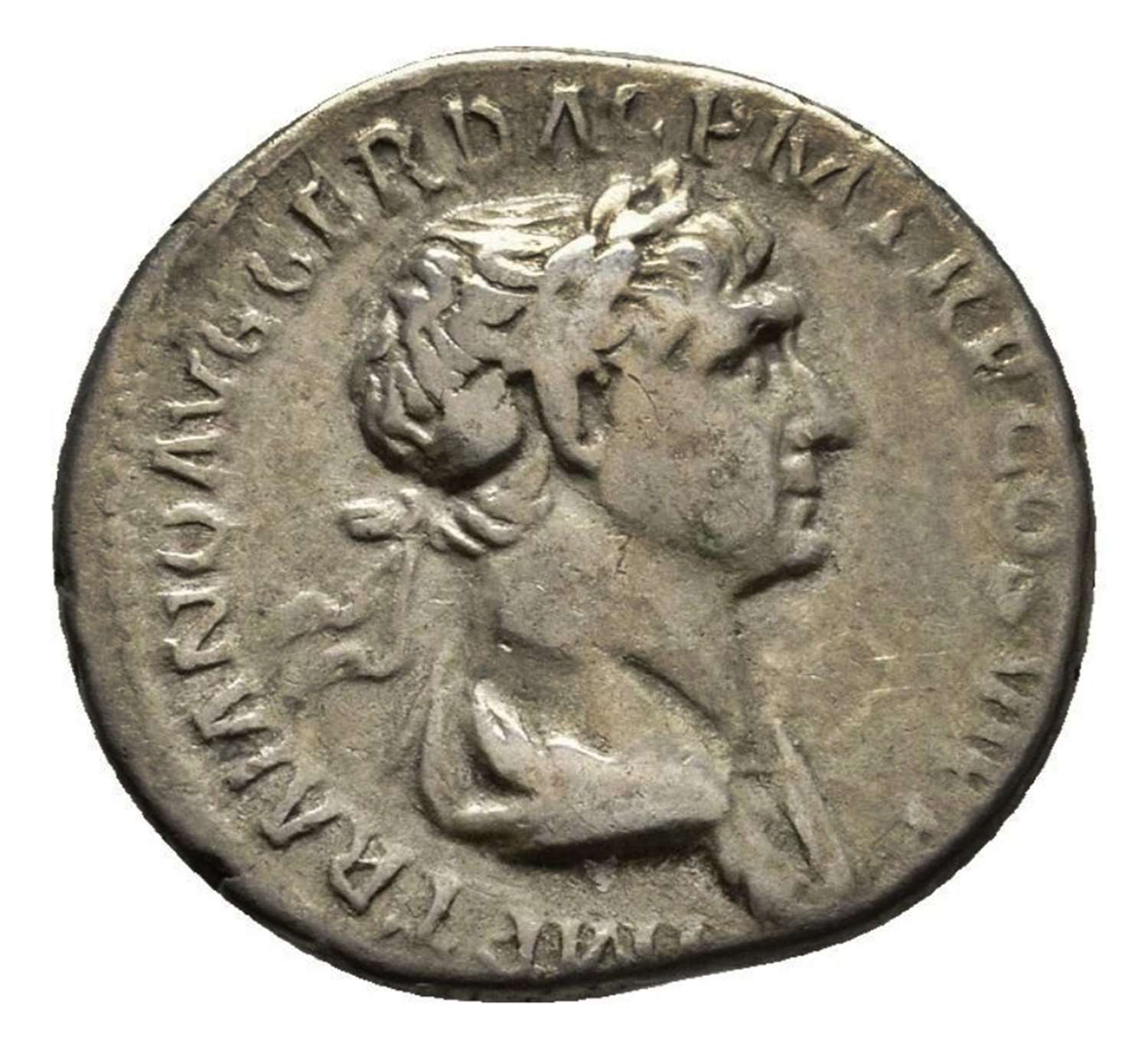 This is an ancient Roman silver denarius, of Emperor Trajan, minted at Rome between 112 - 115 AD

A nice coin, toned and grading in at least VF in my opinion.

PROVENANCE: Formerly in a private collection. Frankfurt am Main, Germany. 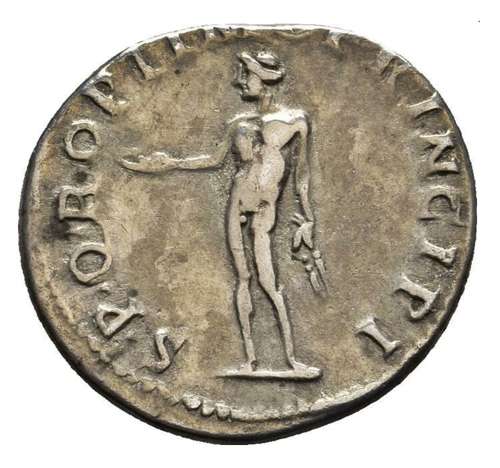 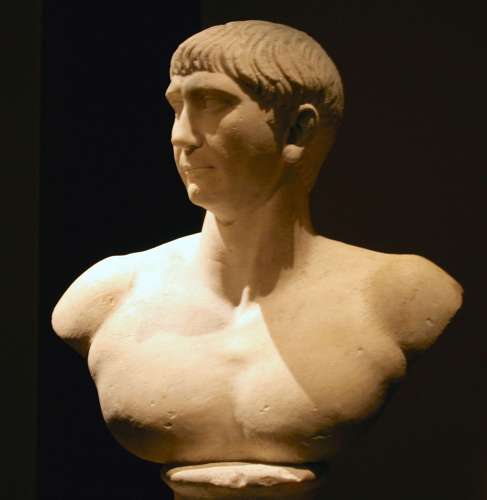