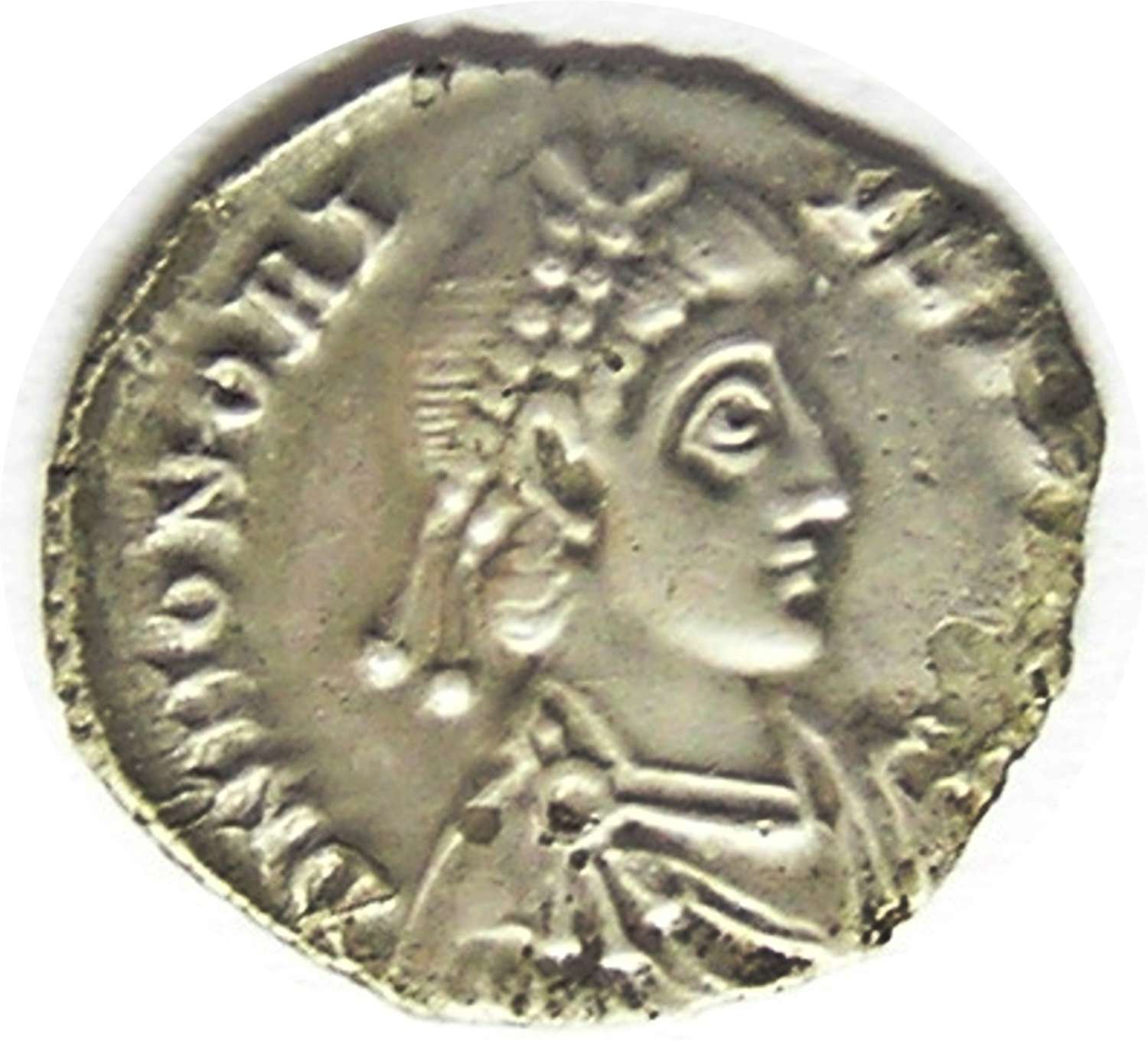 This is an ancient Roman silver Siliqua of emperor Honorius dating to 393 - 423 A.D.

This coin was minted at Mediolanum (Milan, in Italy), mintmark MDPS. It had travelled across the Roman Empire, being discovered by a metal detectorist in Lincolnshire.

PROVENANCE: Formerly in a private collection, Cheshire, found near Sleaford in Lincolnshire. 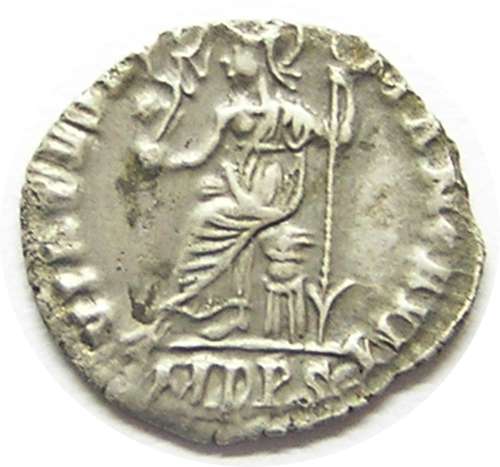 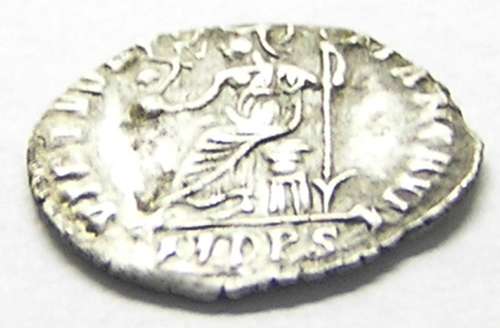