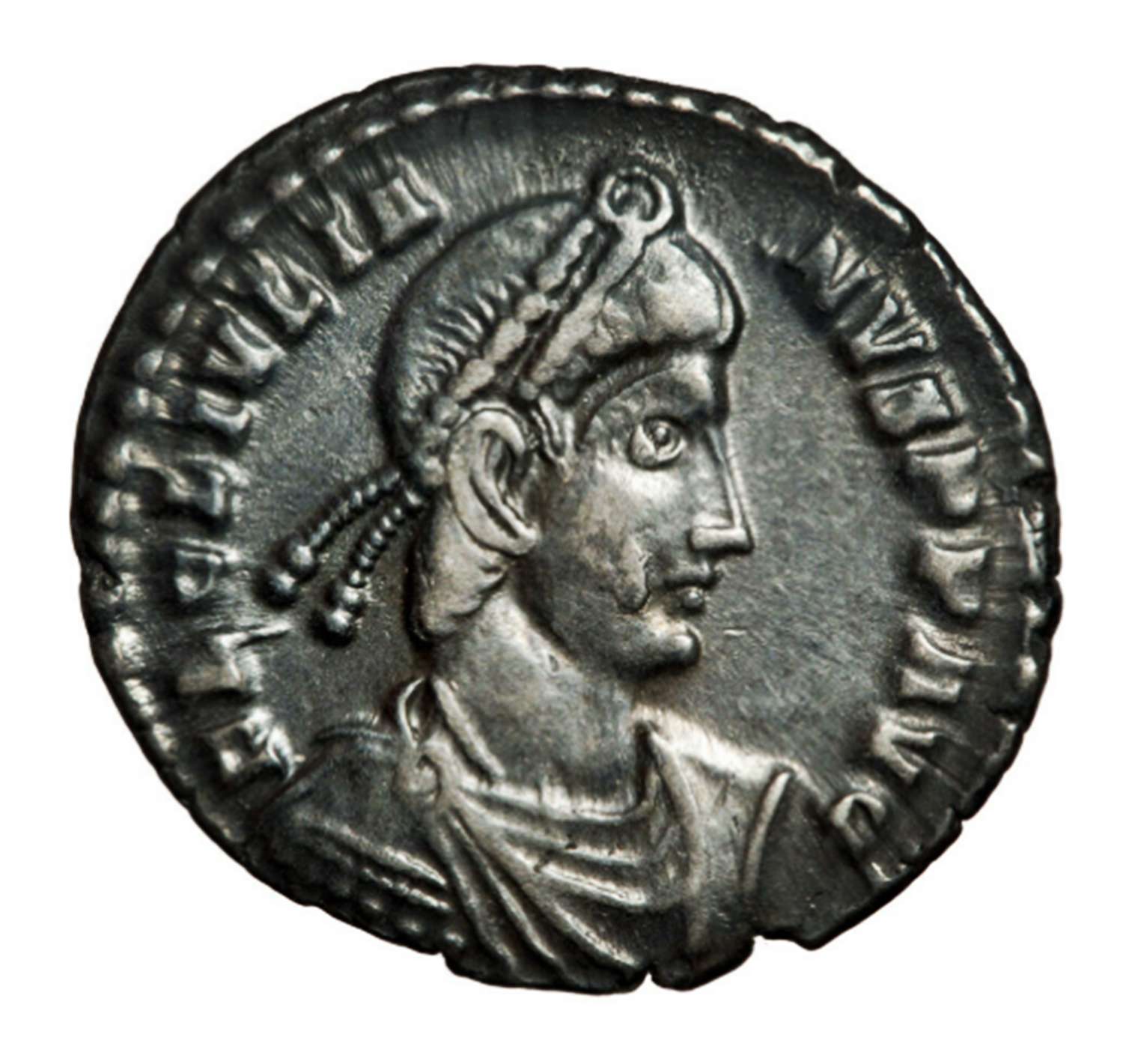 This coin was minted at Lugdunum (Lyons in France) mint mark LVG. This coin had travelled across the English Channel, being found in the East Harptree Hoard in 1887. Coins from this hoard are of exceptional quality and show dark toning. From the East Harptree, Somerset Hoard (found 1887, published by Evans, J. in NC (1888) p. 22-46 and Robertson, A., Inventory of Romano-British Coin Hoards, 1424). A very nice coin with a good dark tone and great provenance! 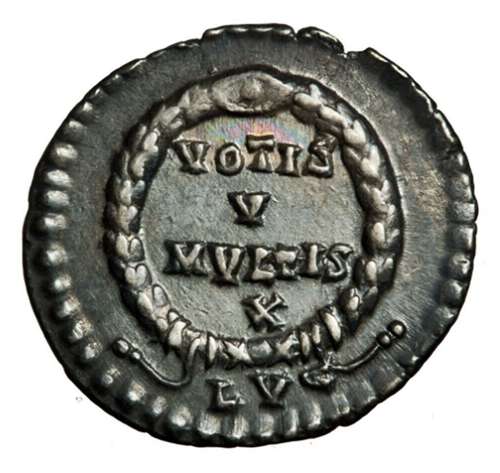