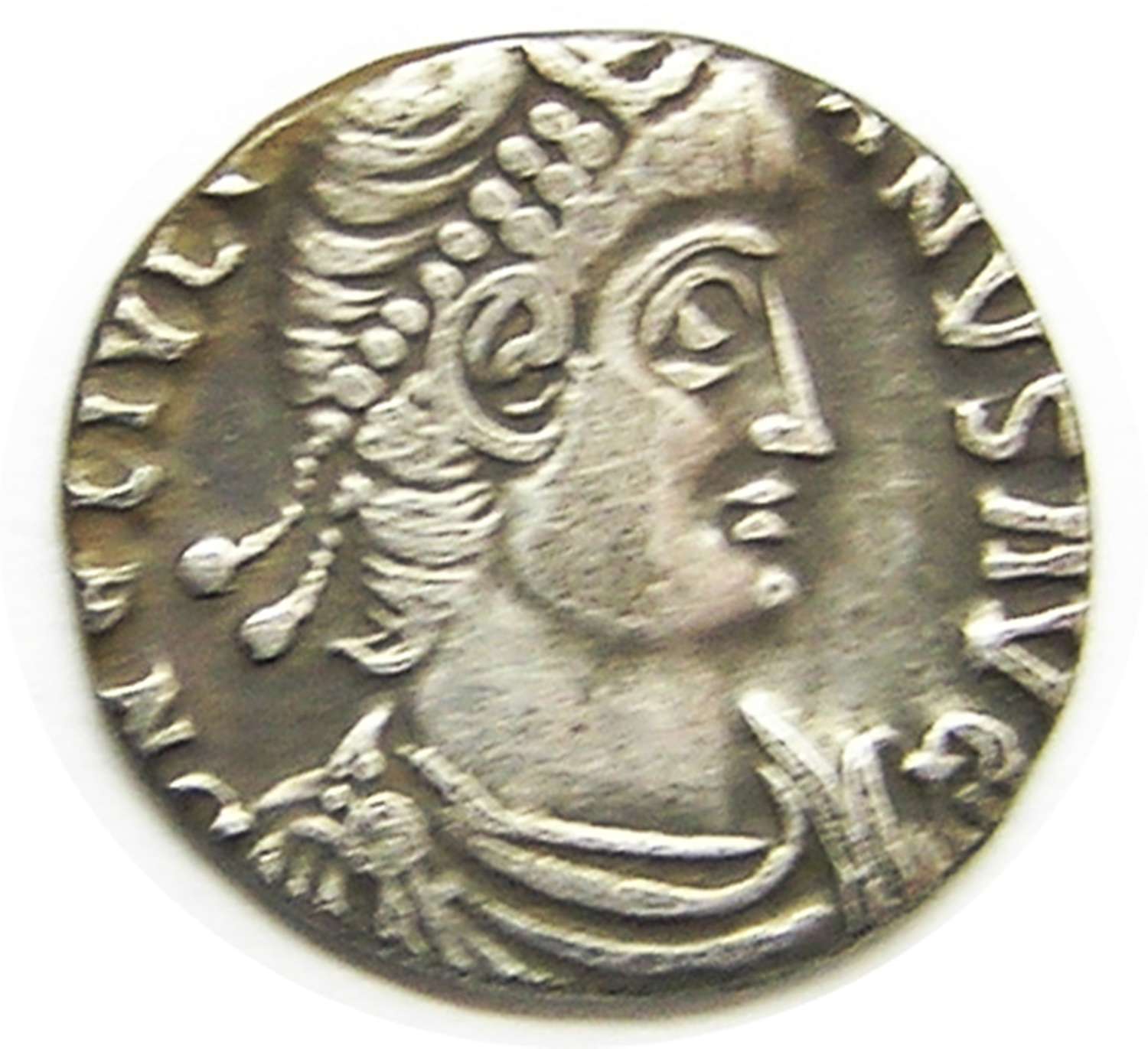 This coin was minted at Arles (in France) with the mint mark being clipped away, however, the style of the portrait and lettering would indicate this mint. It had travelled across the English Channel, being discovered by a metal detectorist in Suffolk. 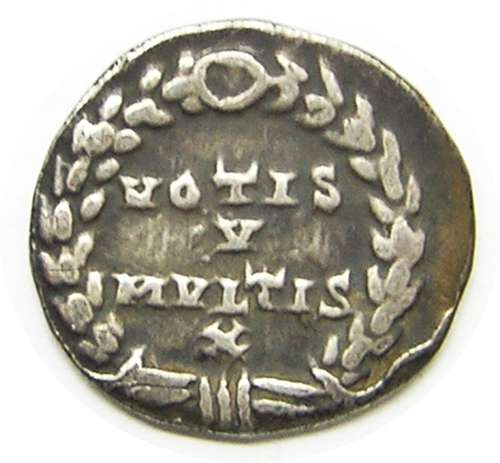 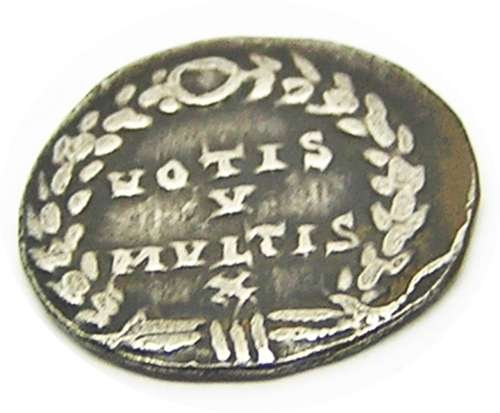