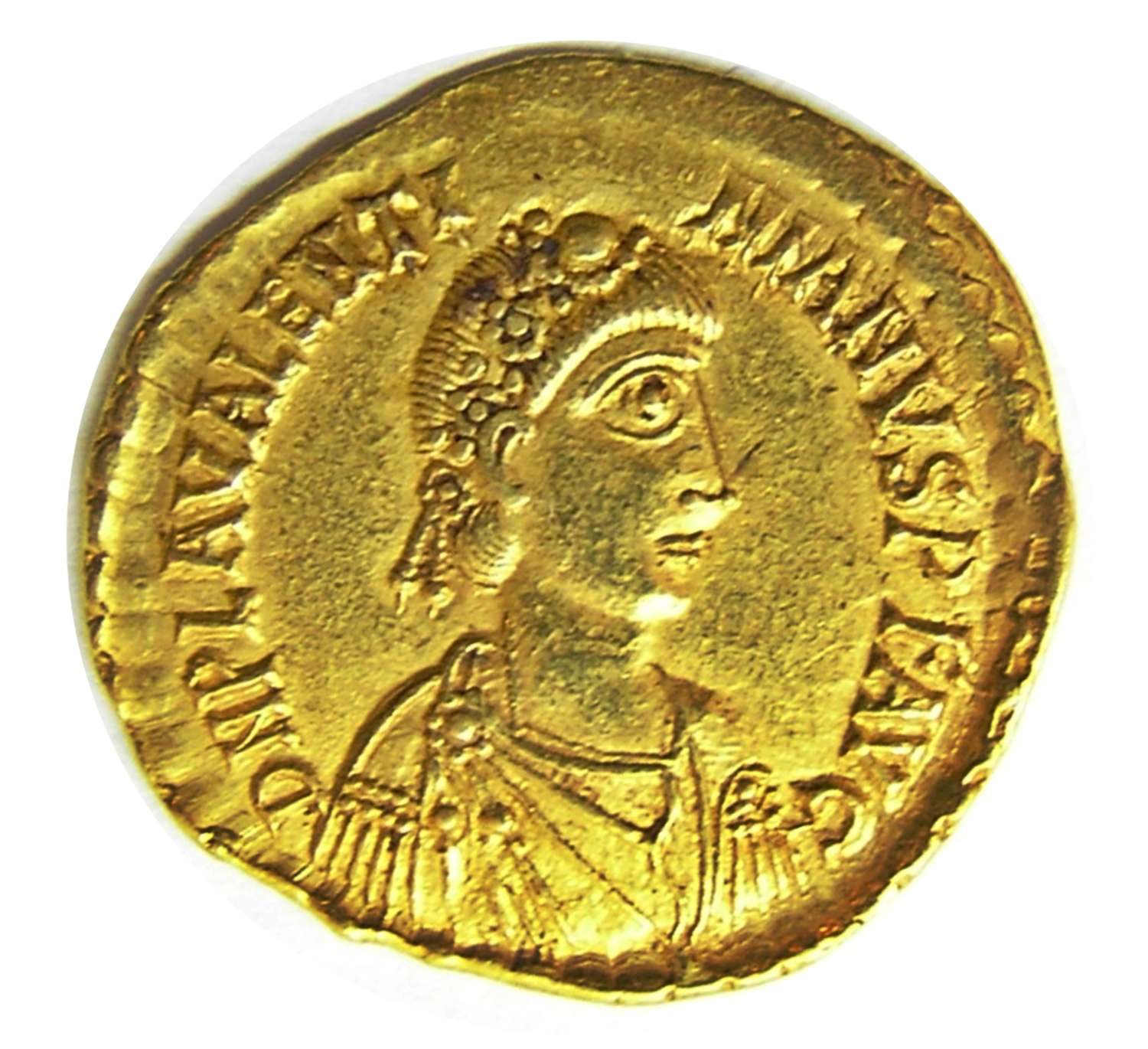 R-M either side for Rome and  COMOB in ex. *

See also Valentinian III (RIC X 2001-2187)  also the last photo of a similar coin from the same die sold by CNG with this very distinct portrait.

This is a superb example in about EF condition.

*The moneta comitatensis was a travelling mint attached to the imperial train wherever the Emperor was situated. A special mintmark COM for comitatus (or COMT.M) Most coins signed by the comitatensian mint also bear a supplementary abbreviation referring to the name of the town where the coin was actually struck in this case in Rome. 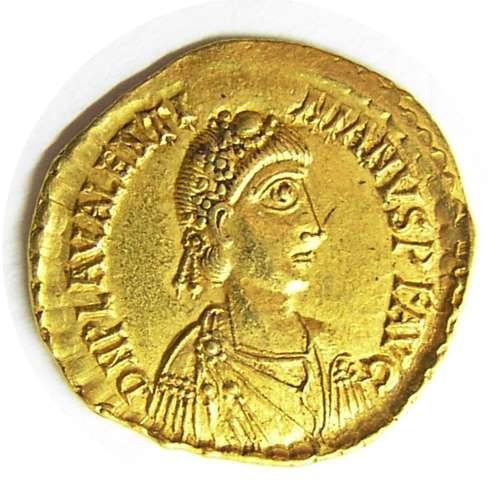 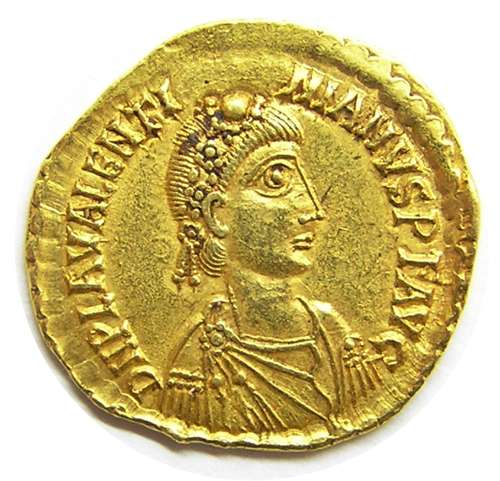 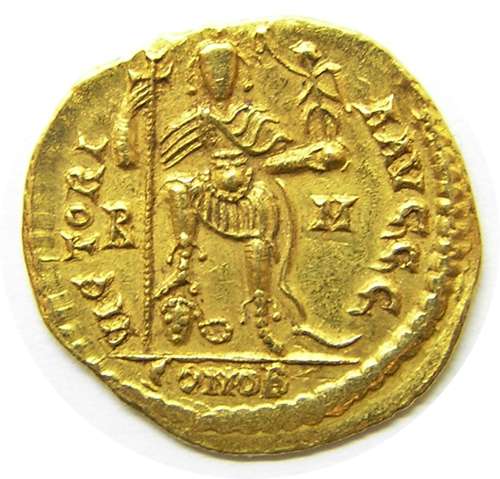 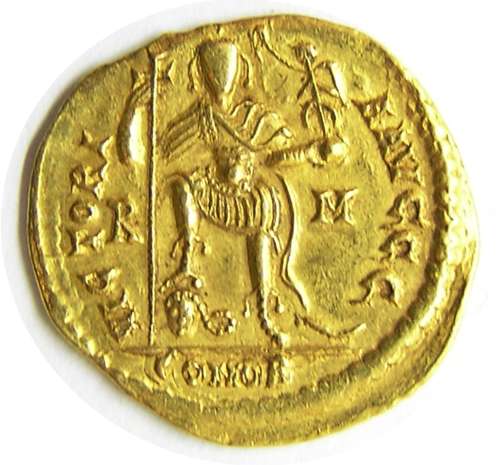