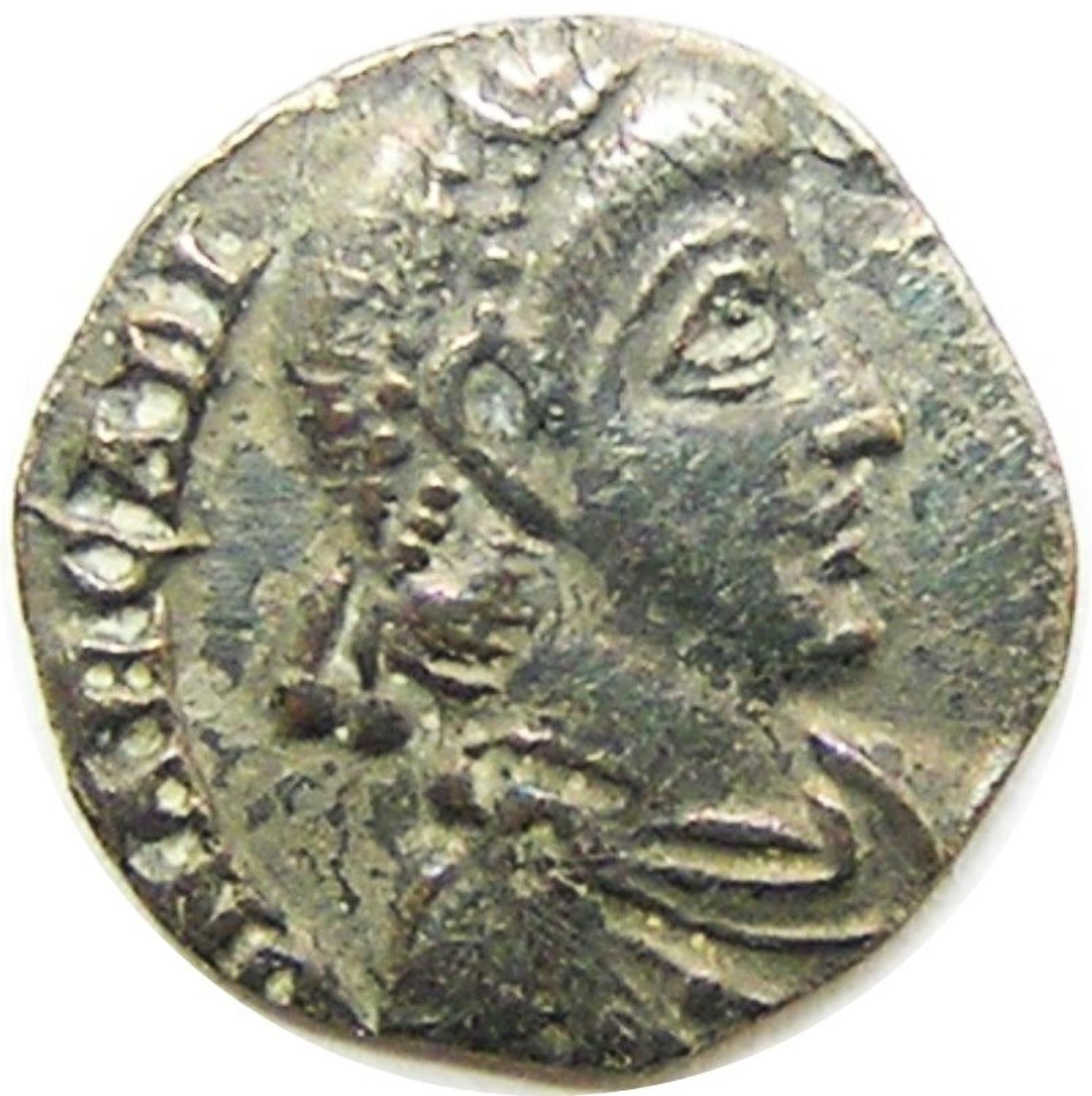 This is an ancient Roman silver Siliqua of emperor Arcadius dating to 383 - 408 AD. 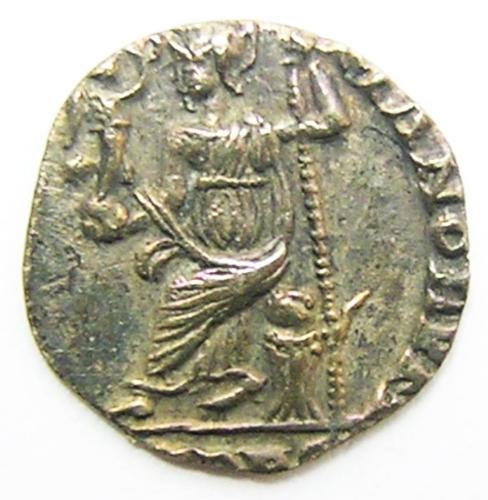 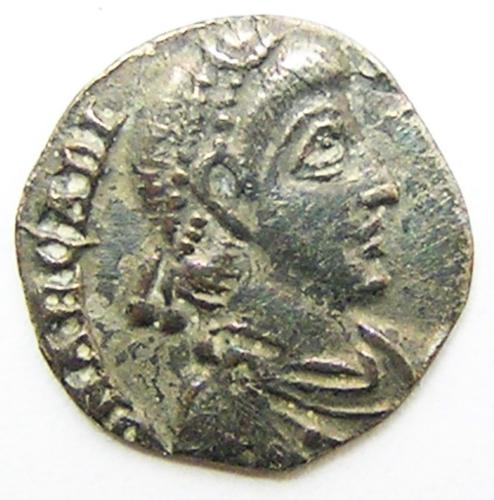