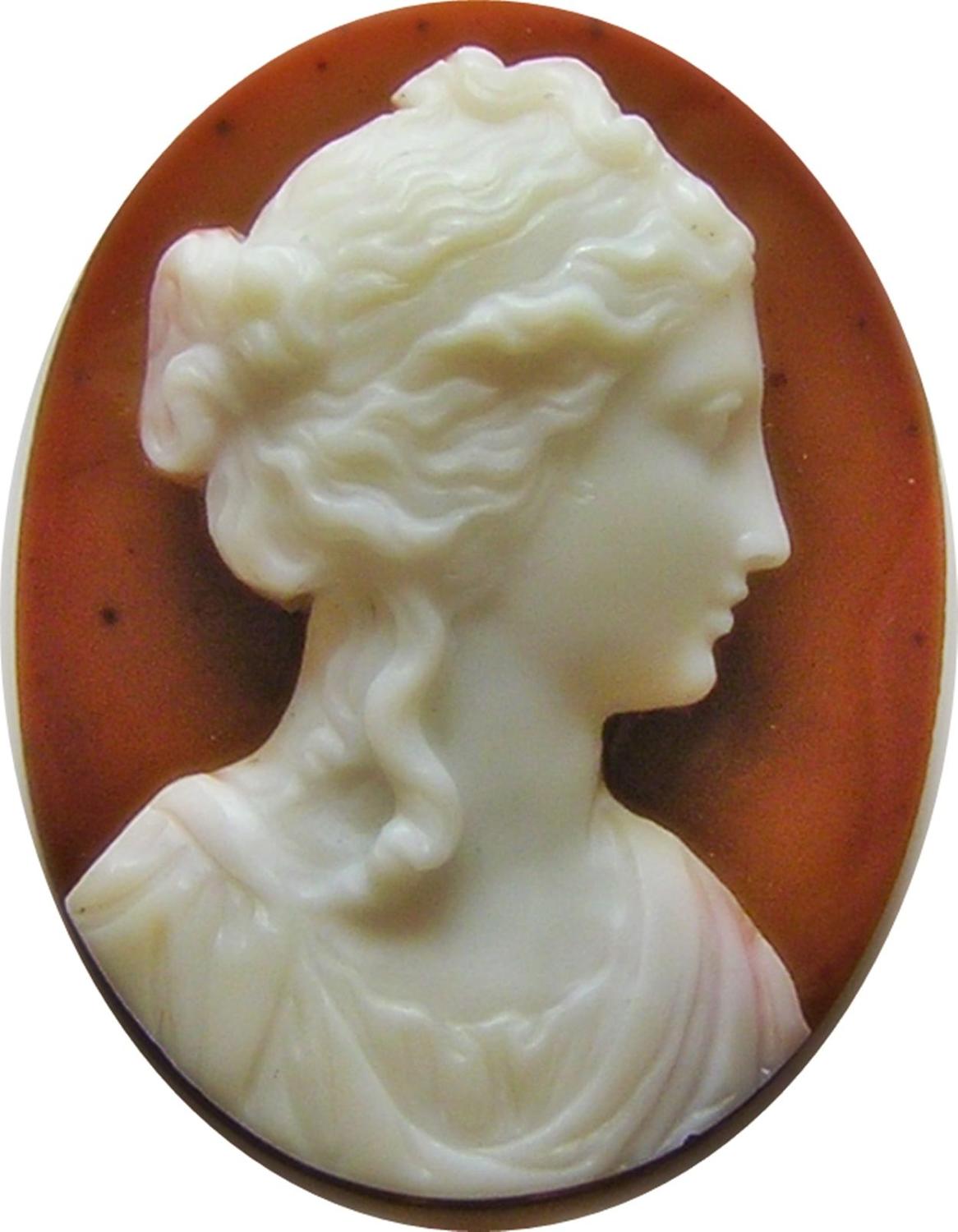 This is an excellent antique hardstone cameo, sculpted with a bust of Venus. This cameo would date to the early to mid 19th century. The portrait appears to represent the goddess Venus, but she bears some resemblance to a young Queen Victoria. The gem was likely mounted into a gold bracelet or pendant. A very nice cameo with no damage or restorations. 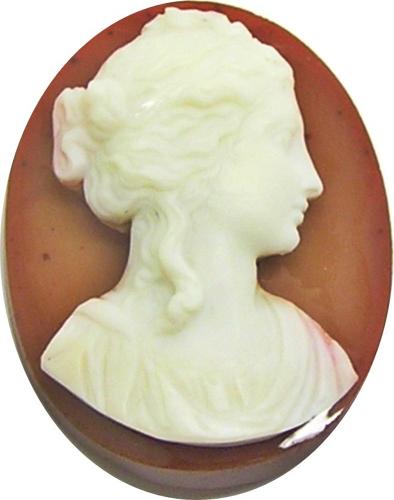 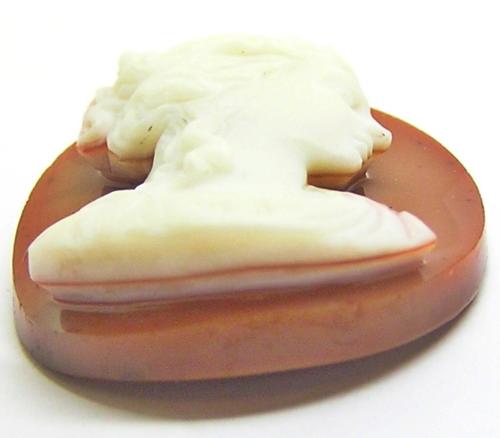 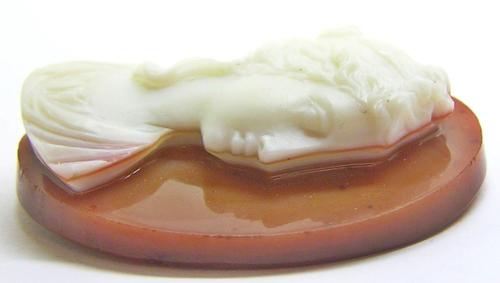 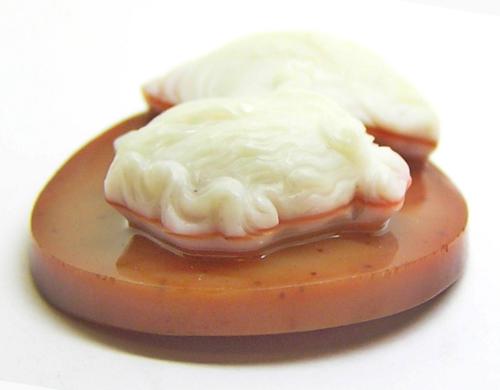 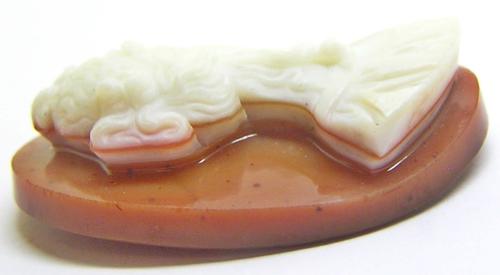 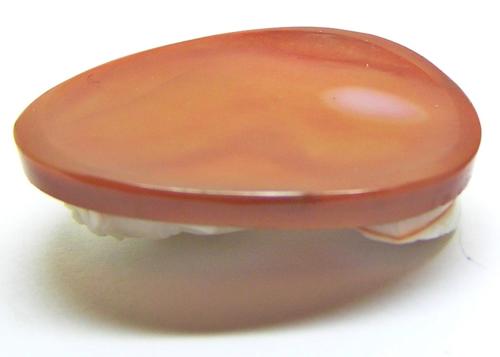