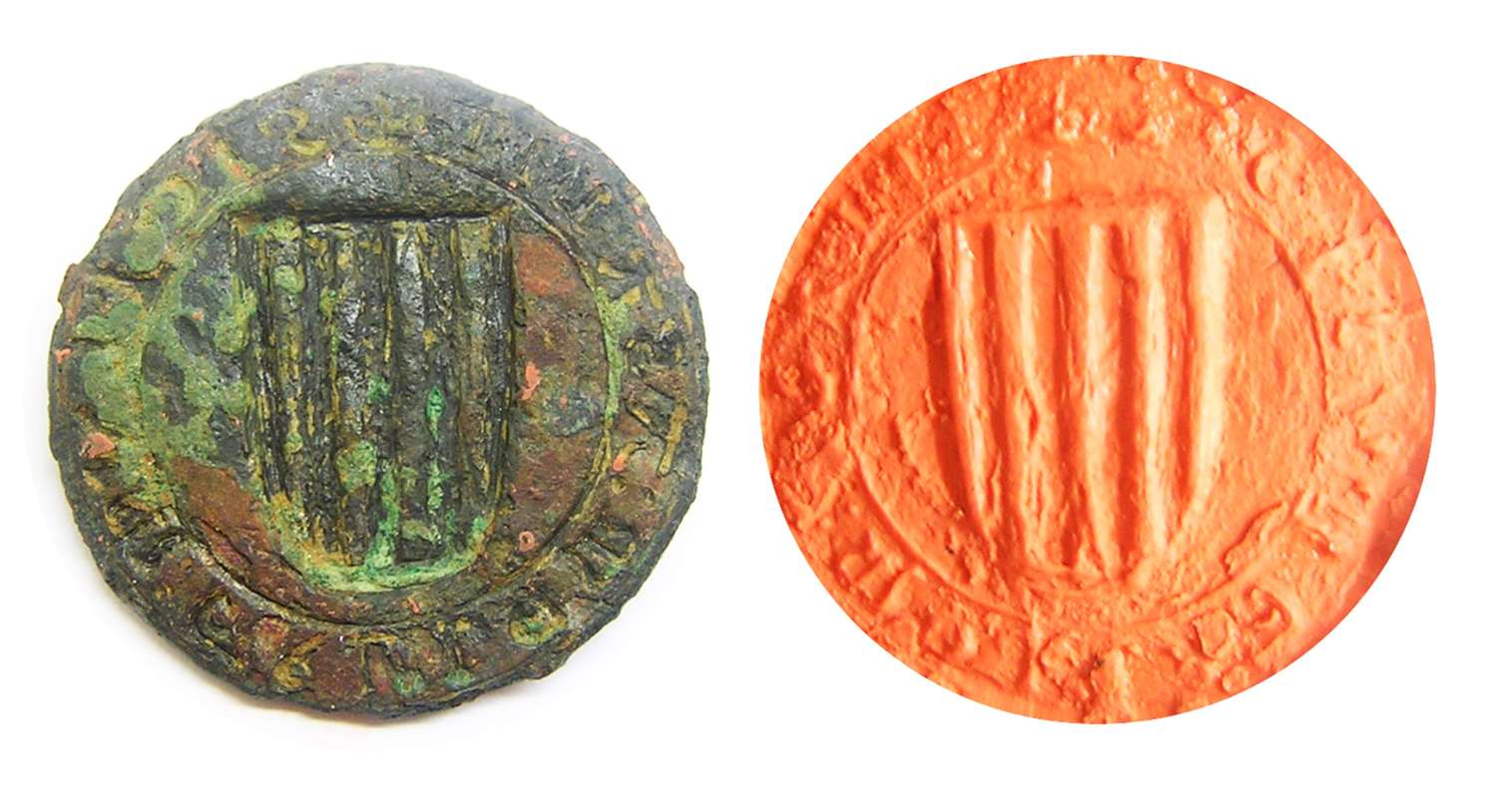 This is an excavated medieval bronze seal, dating to the 12th - 13th century. The seal is cut with an armorial bearing the design of 'Paly of eight argent and vert' one of two bear traces of the tinctures giving silver and green colours. Around the device is cut in Romanesque script "+SIGILLVM.GUILLEM.ASALI" for the seal of William Asali (or near enough) from the remaining lettering and some deduction! The seal is intact although being a ground found example, it has suffered from corrosion during burial. It is a rare seal that would greatly benefit from further research. 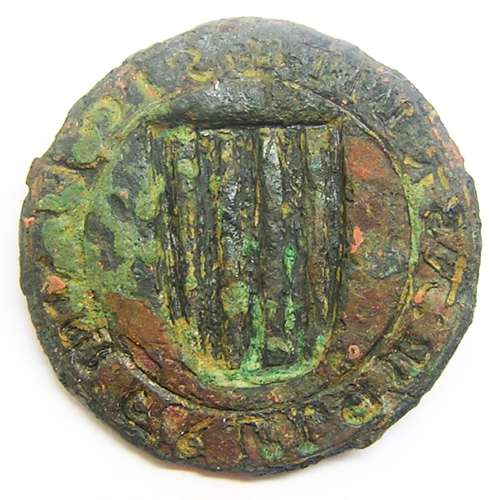 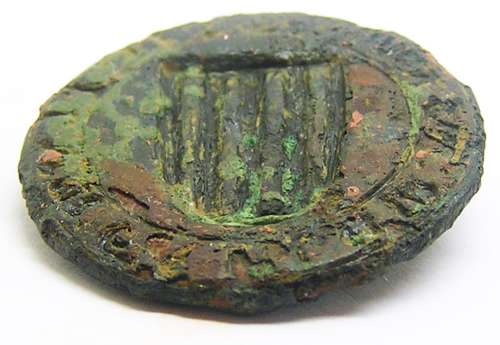 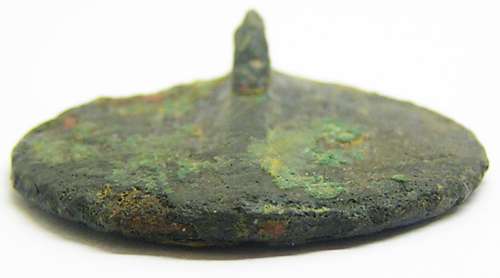 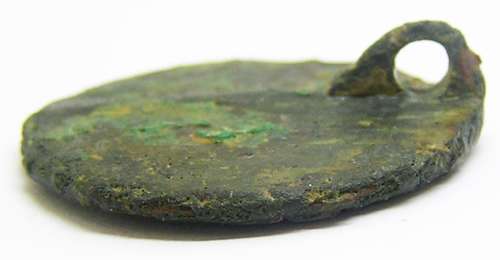 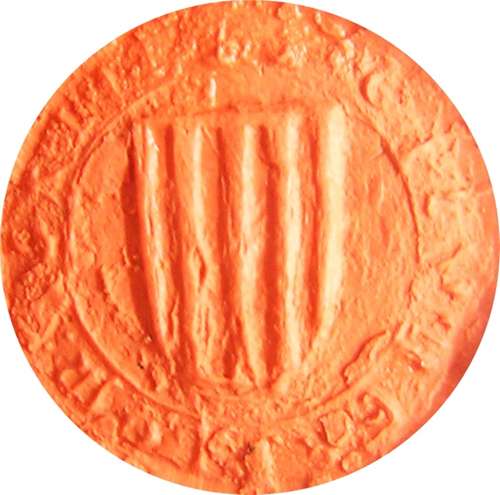