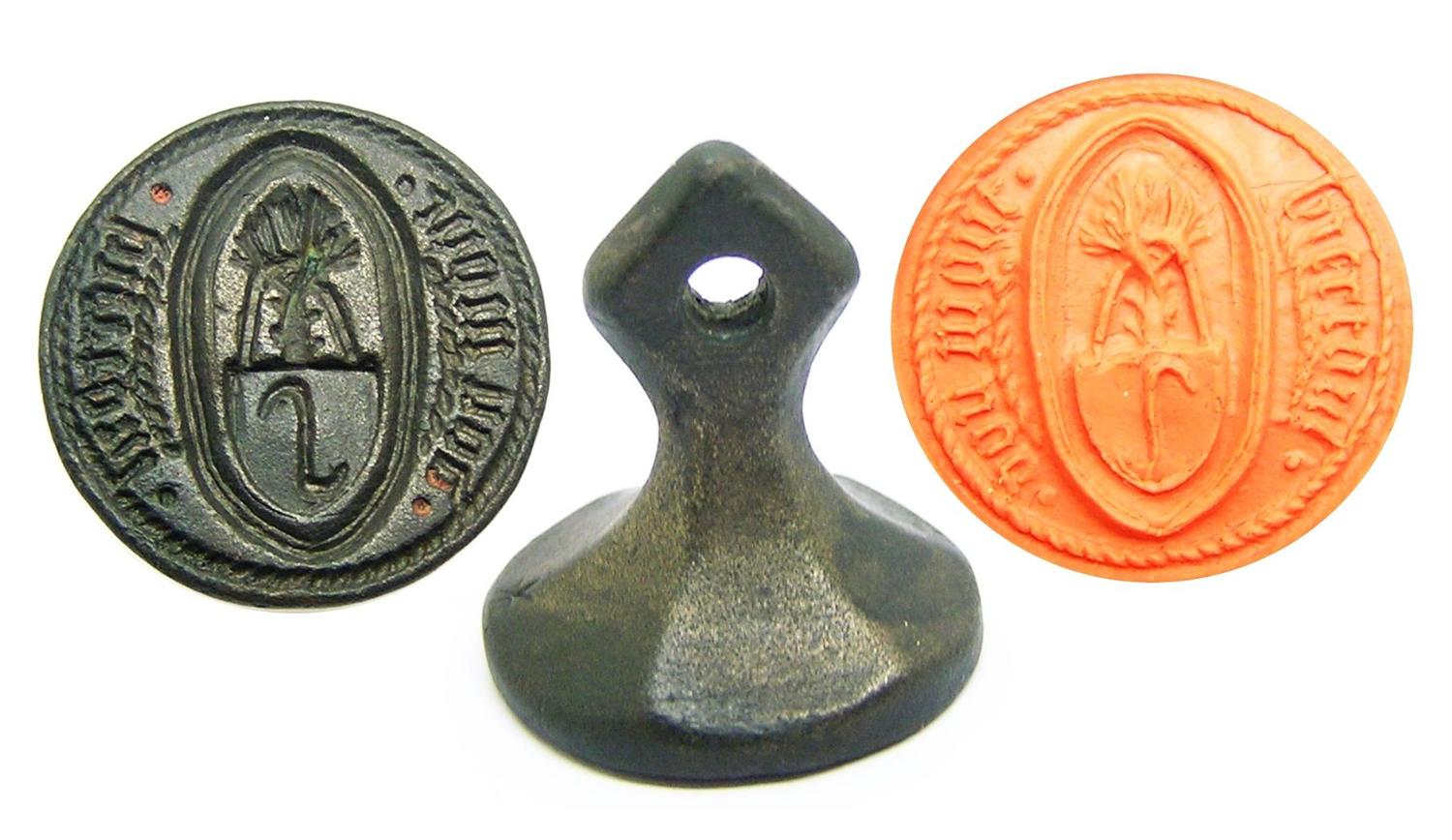 This is a medieval bronze armorial seal, dating to the 15th century. It would have once belonged to a knight, bearing his arms. The armorial displays as an 'S' shaped object laid onto a shield. The heater shaped shield is hung from a tree. It is inscribed with the owner's name in a form of 'Blackletter' script, this reads to me as ". biertoul . dou mour .". The name Biertoul is a variation of the spelling of Bertram brought to Britain by the Normans in, or very soon after, 1066. Bertram de Verdun, for example, was a notable Norman landowner in Buckinghamshire and Somerset in 1086 (Lat: Bertrannus), and is thought to have been one of William's knights at the Battle of Hastings.
The name's popularity can be attested by the several different forms that were used (Bartram, Bartrem, Bertran) — which survive as surnames Bertram, Bartrum, Bartram, Batram, Batrim and Bertin. The French form Bertrand was also used from the end of the 12th century, though less frequently. Bertram was used consistently from the 13th to the 16th century and was particularly popular in Northumberland from the 13th century onwards.

The seal is of a 'chessman' type and in excellent condition. Similar armorial seals have been recorded from Cambridge (SF-43A30C) and Northampton (IHS-0BB4C1). This example was recovered from river silts in the Dordogne, near to the site of the Battle of Castillion 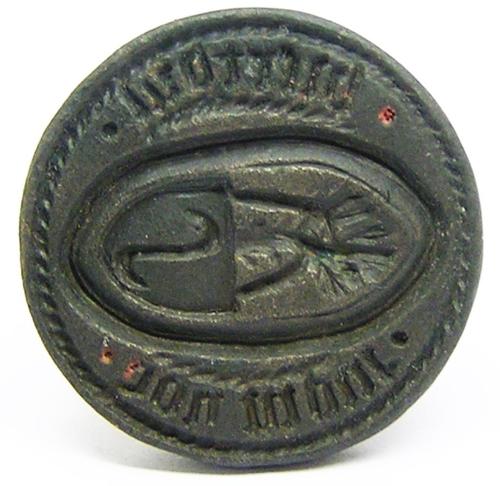 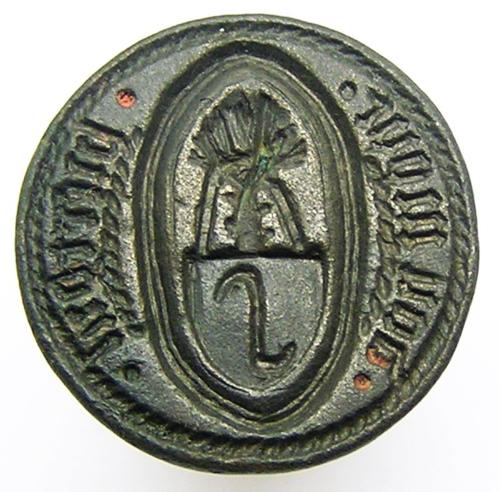 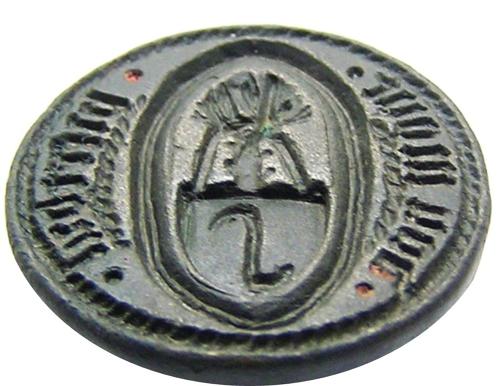 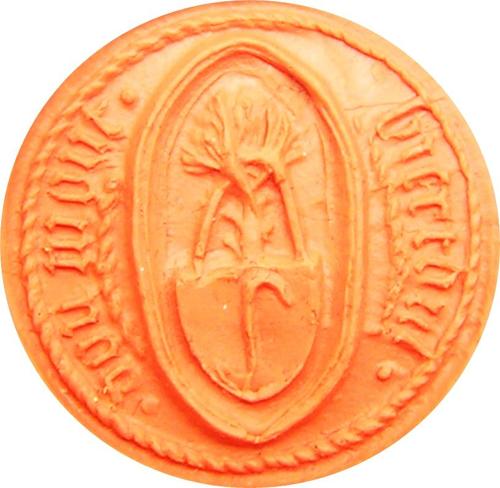 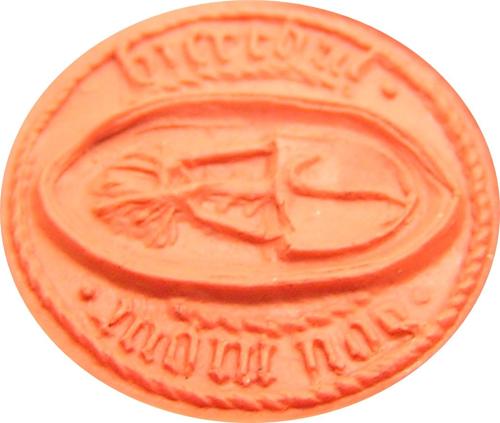 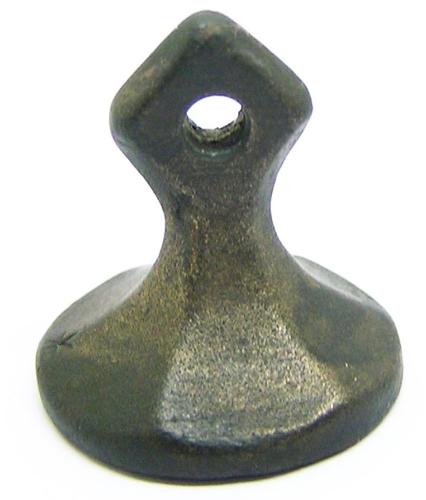 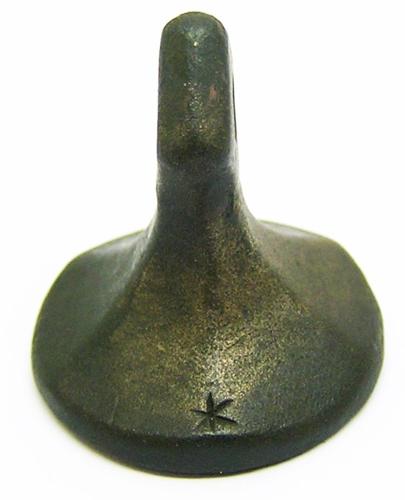