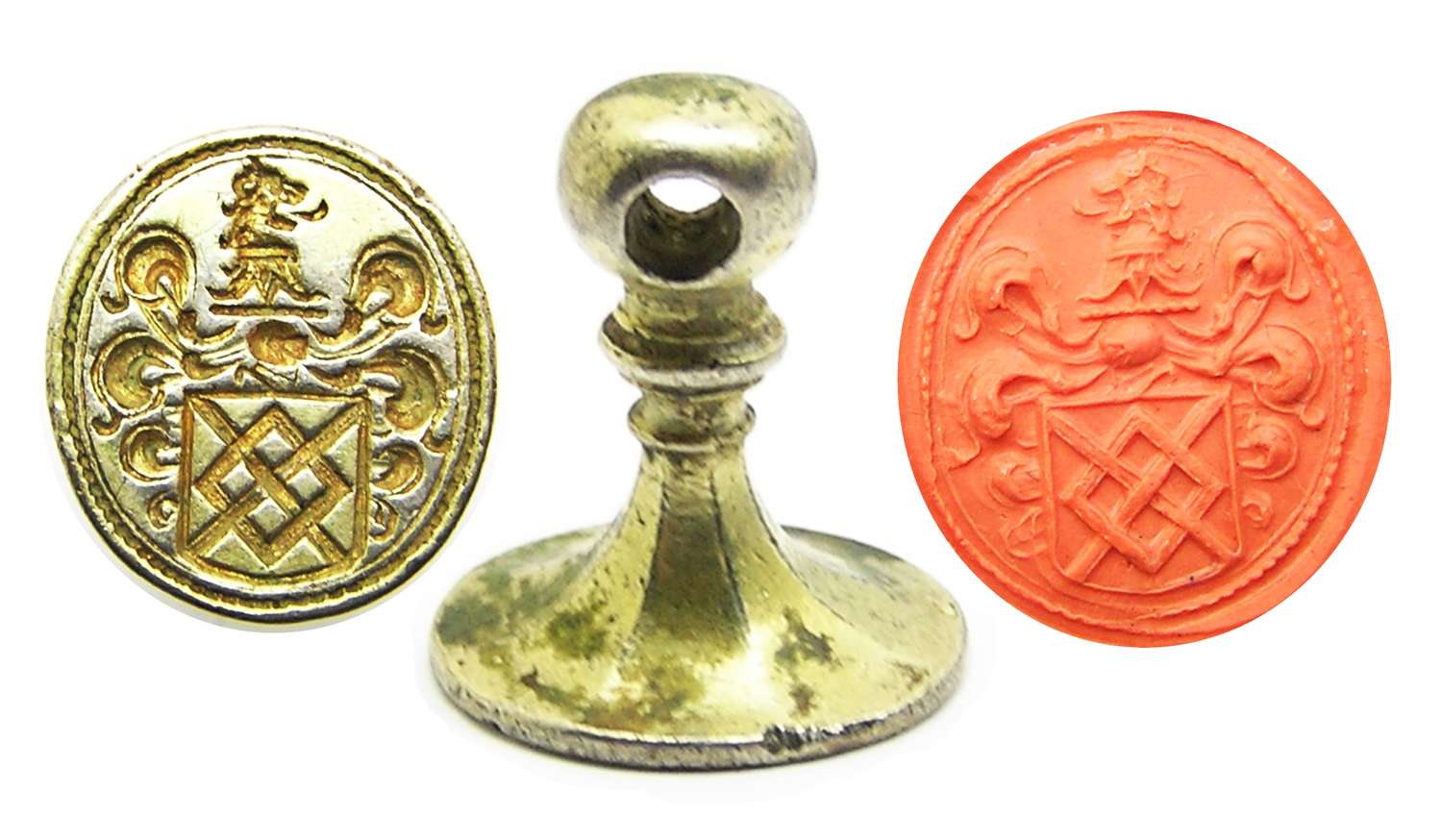 This is a superb armorial fob seal, dating to the late 16th - early 17th century. The seal is superbly engraved with an armorial and crest. The arms consist of a Fret, with the crest of a lion's head erased. This matches those of the Barons of Harington, for the date of this seal would relate to John Harington, 2nd Baron Harington of Exton. See also HARINGTON, Sir John (1592-1614), of Richmond Palace and Kew. The current Harington Baronet is Sir David Harington, 15th Baronet with his son the actor Kit Harington who played Jon Snow in Game of Thrones. The seal is a nice original antique that would have belonged to John or one of his ancestors, used to seal and authenticate letters. Very rare and unique! 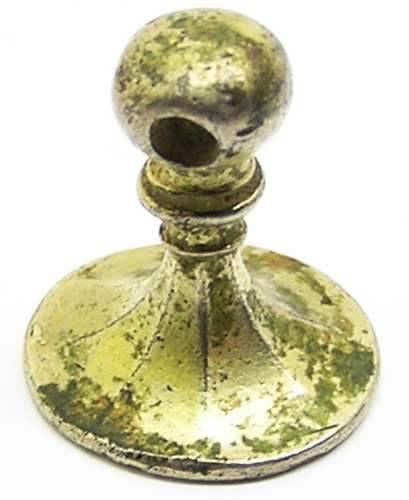 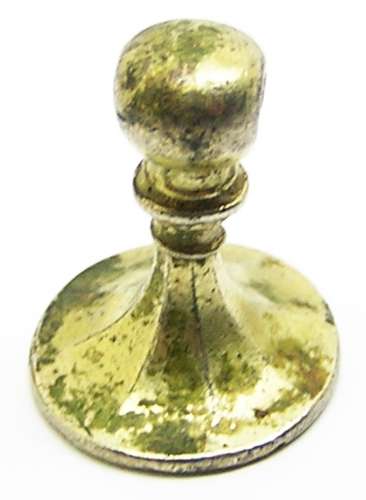 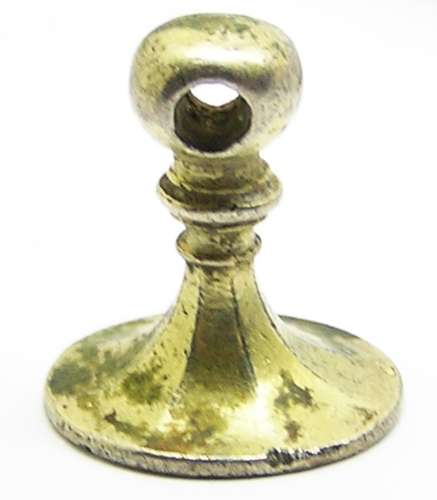 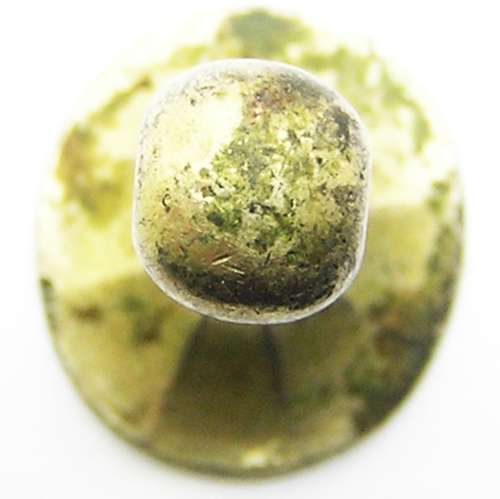 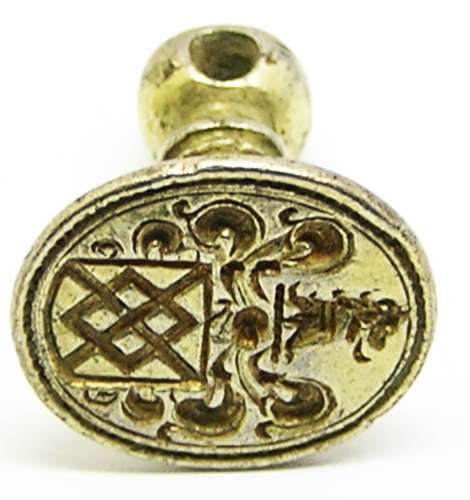 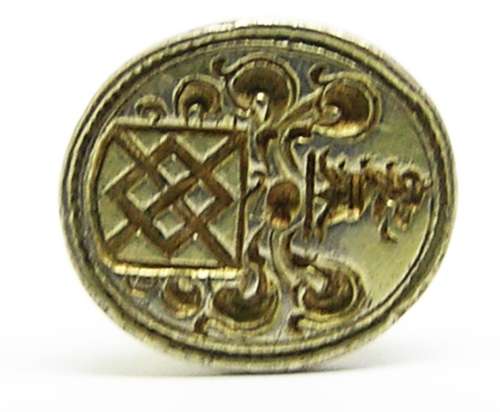 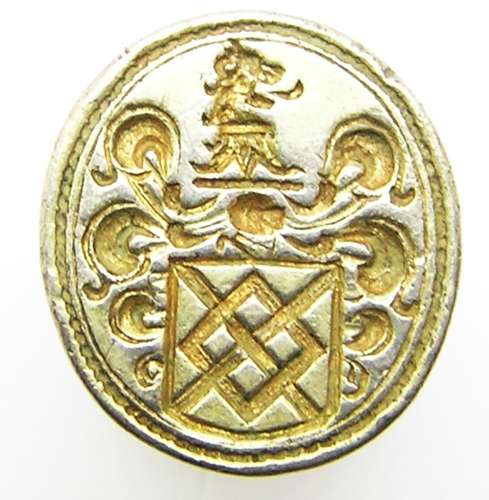 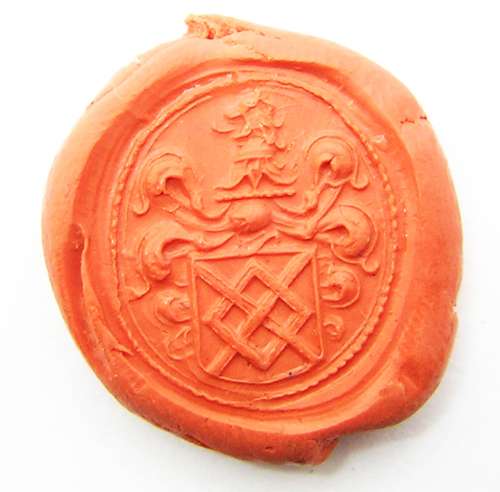 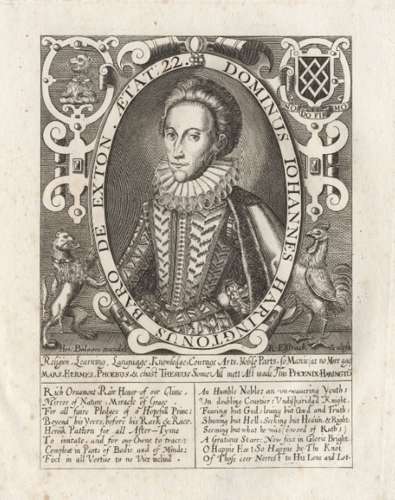