This is a good Carolingian silver Denier of Louis the Pious, minted between 822 - 840 A.D.

This is an nice example of a Carolingian denier, in good excavated condition. 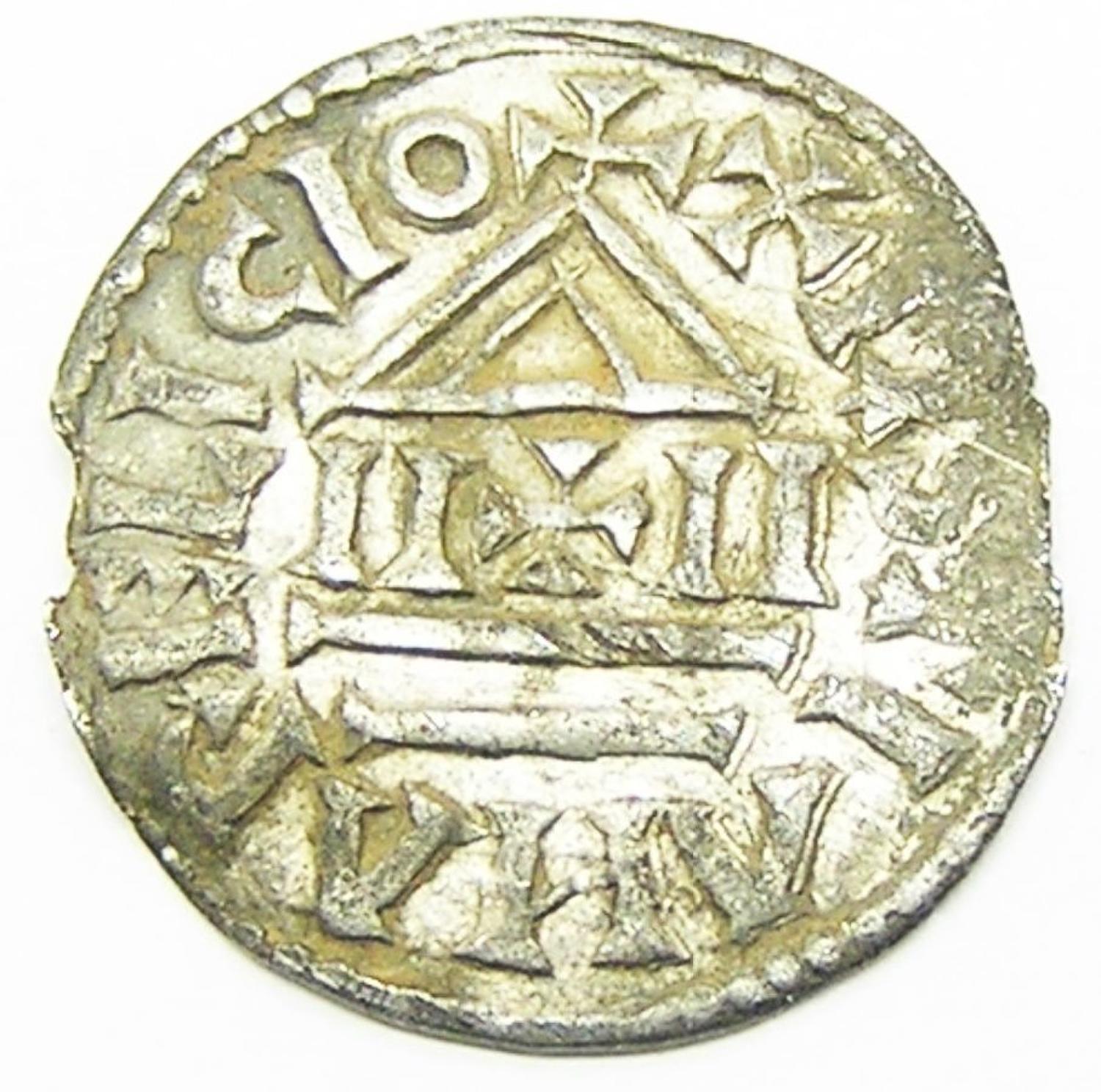 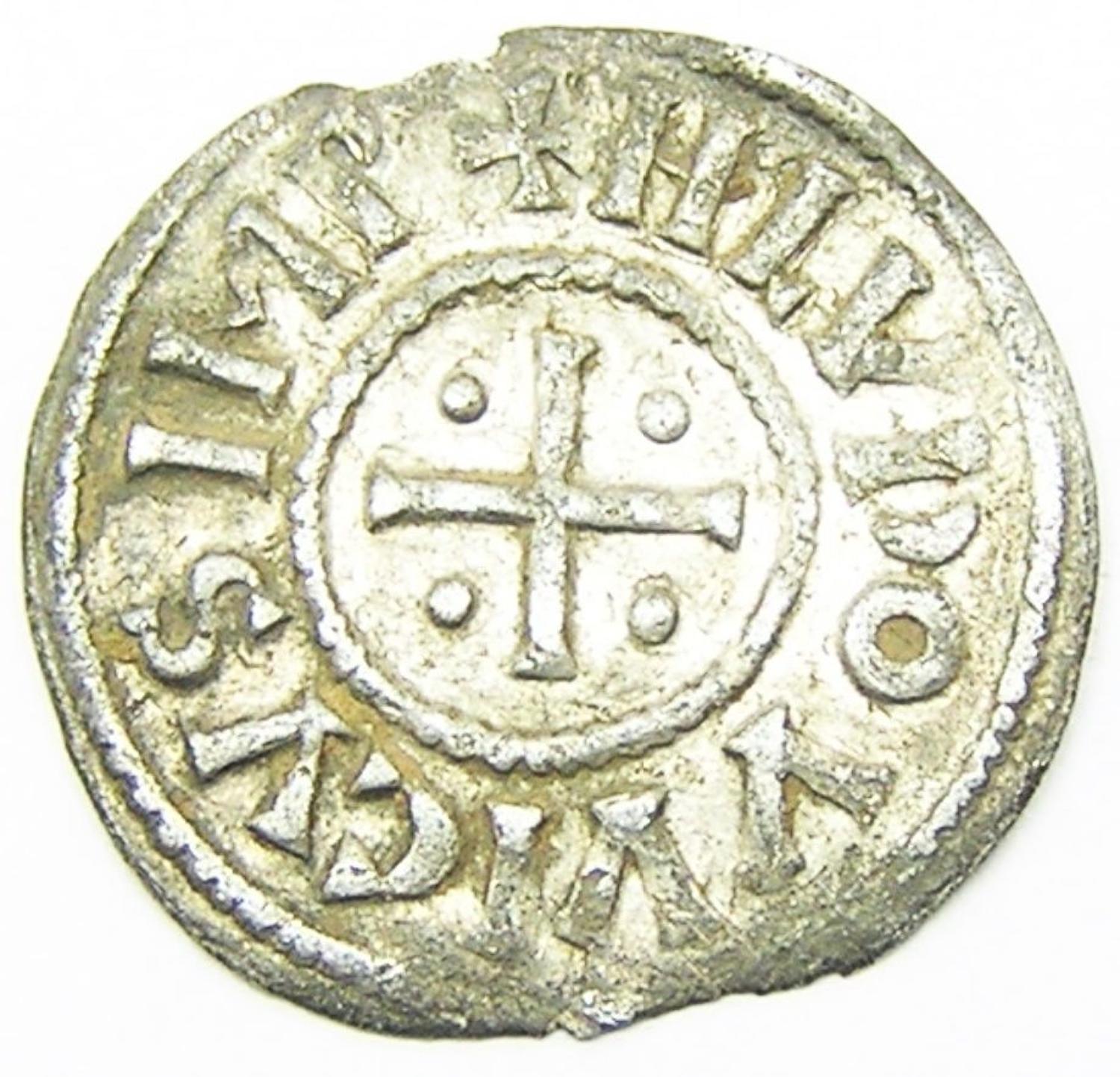 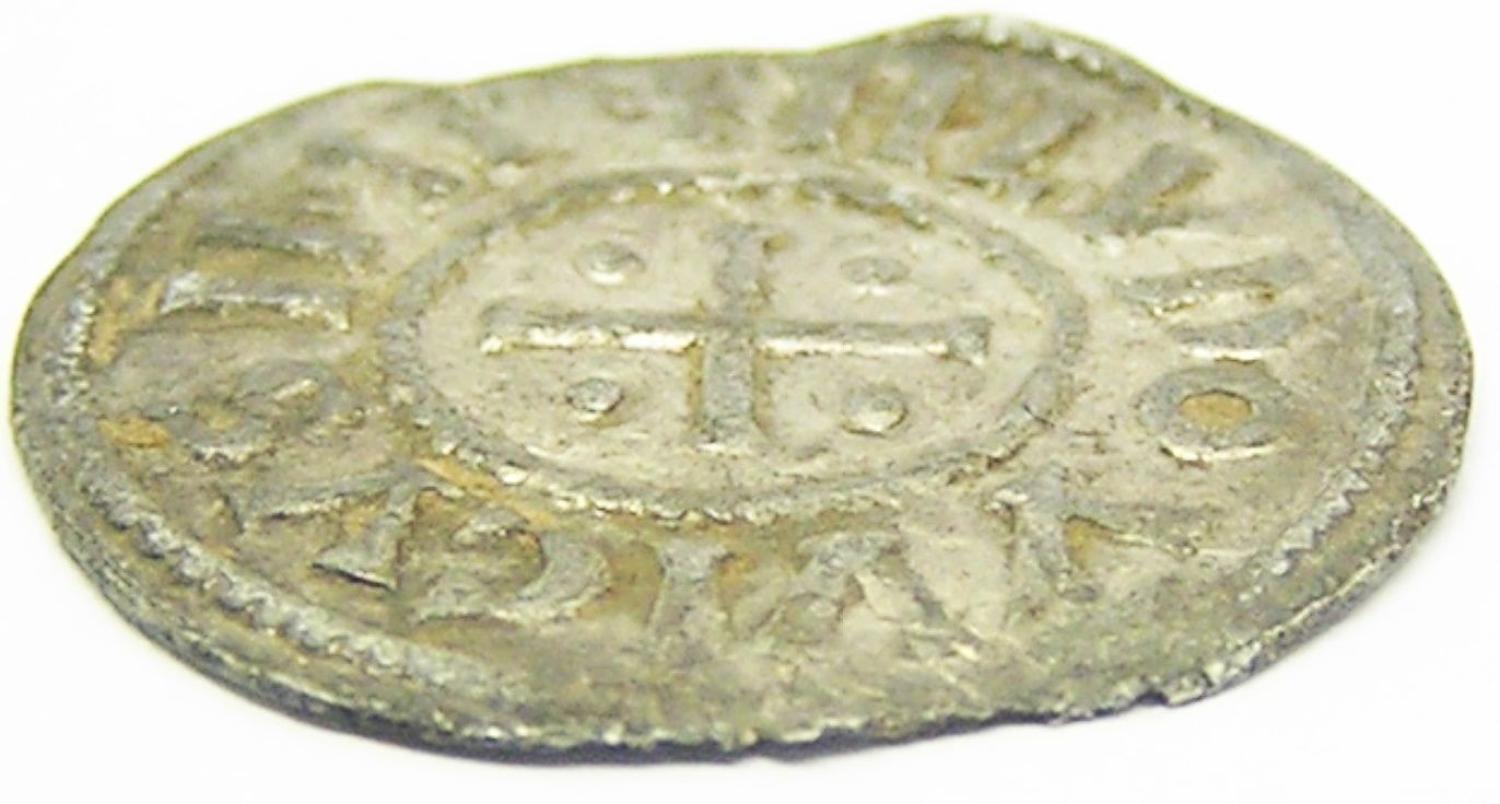 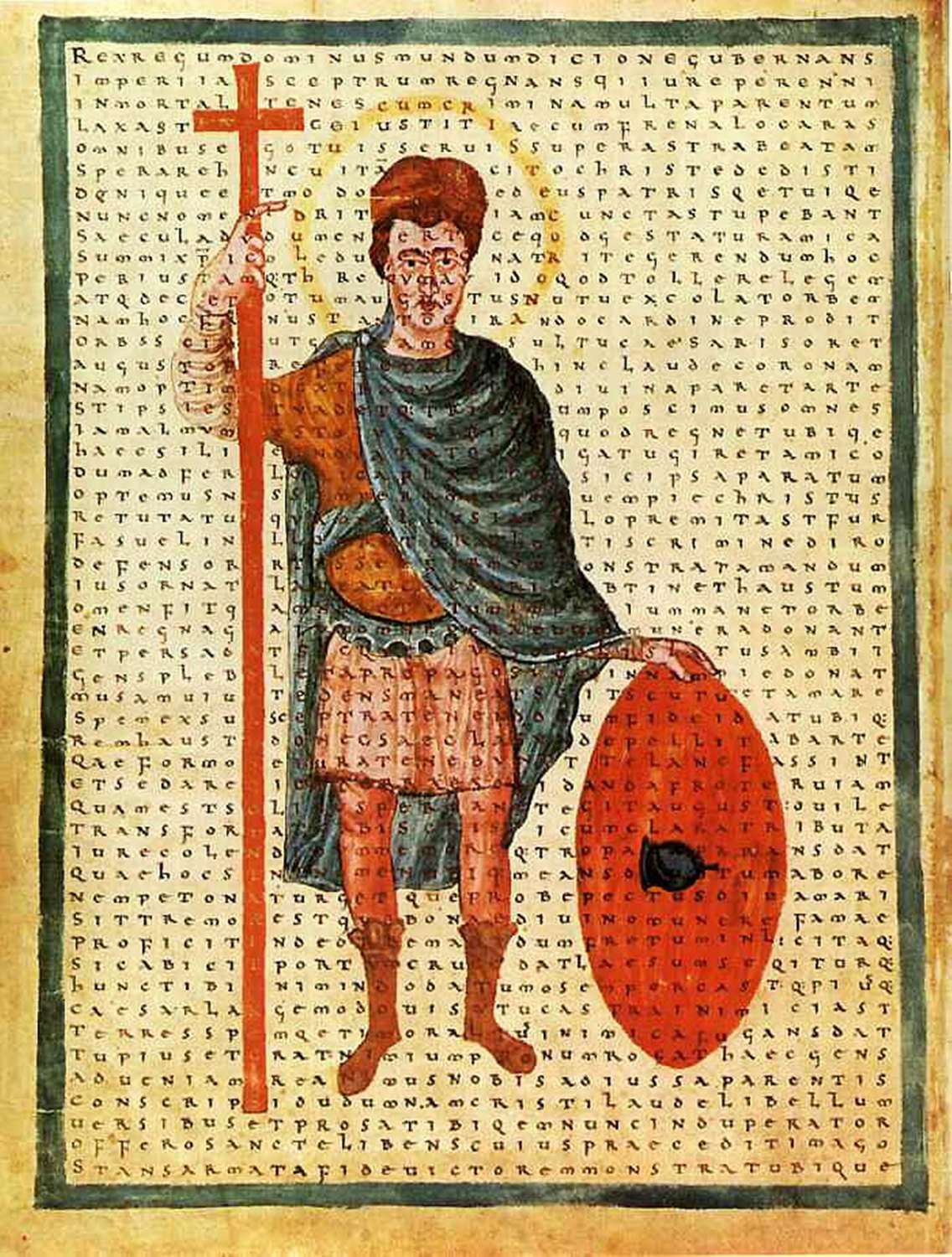