This finely painted portrait miniature of a gentleman, wearing a dropped lace collar of the 1630's. The miniature is painted on an oak panel, the white layer is of gesso (polished and used as the painting surface). The sitter is wearing a white sash trimmed in blue, this has been identified as belonging to a Marchal of France. Further research has identified the sitter to be Charles de Schomberg Marshal of France 1637 - 1639. or Urbain de Maillé-Brézé Marchal of France 1633. The lace collar would date him to the 1637's so Charles de Schomberg is more likely.

It is unusual being painted on a panel, this is usually a much earlier technique for miniatures, that by this point in history were either on vellum or copper. Interestingly this would have been during the 30 years war, so much of Europe was in a conflict mode, including the English Civil War.

Charles Schomberg was German-born but rose to high status, arriving in France under Charles IX, growing up at court as enfant d’honneur of Louis XVIII. His father, Henri de Schomberg, also a Marshal of France, had died just after commanding the royal army which defeated Montmorency. By all accounts, Charles was gallant, educated and popular, particularly with the Languedocians (he even learned their language and was able to communicate with the locals).

This portrait appears to have been painted in 1637, when Charles successfully defeated the Spanish force which threatened to invade Languedoc from Catalonia (the Battle of Leucate). Having successfully defened this territory, hopes were high that Charles might force the Spanish army to retreat further by invading Roussillon, but he refused to participate, correctly assuming that this would be at his own expense. Charles went on to further positions of civilian and military authority, becoming the Governor of Metz and of the Trois-Évêchês between 1644 and his death in 1656. He was also Colonel-general of the Cent-Suisses et Grisons between 1647-56.

Charles’s first wife was Anne, Duchess d’Halluin, from whom he received his title. Anne was unusual in divorcing her husband Henry de Nogaret de La Valette (who also kept his title after the end of the marriage). Anne died in 1641 and in 1646 Charles remarried with Marie de Hautefort (1616-1691), an important figure at court being both lady-in-waiting to Queen Anne of Austria and the former favourite of King Louis XIII. The couple moved to the Citadel of Metz in 1652.

The miniature is unframed and unrestored, a rare object that will benefit from some TLC! 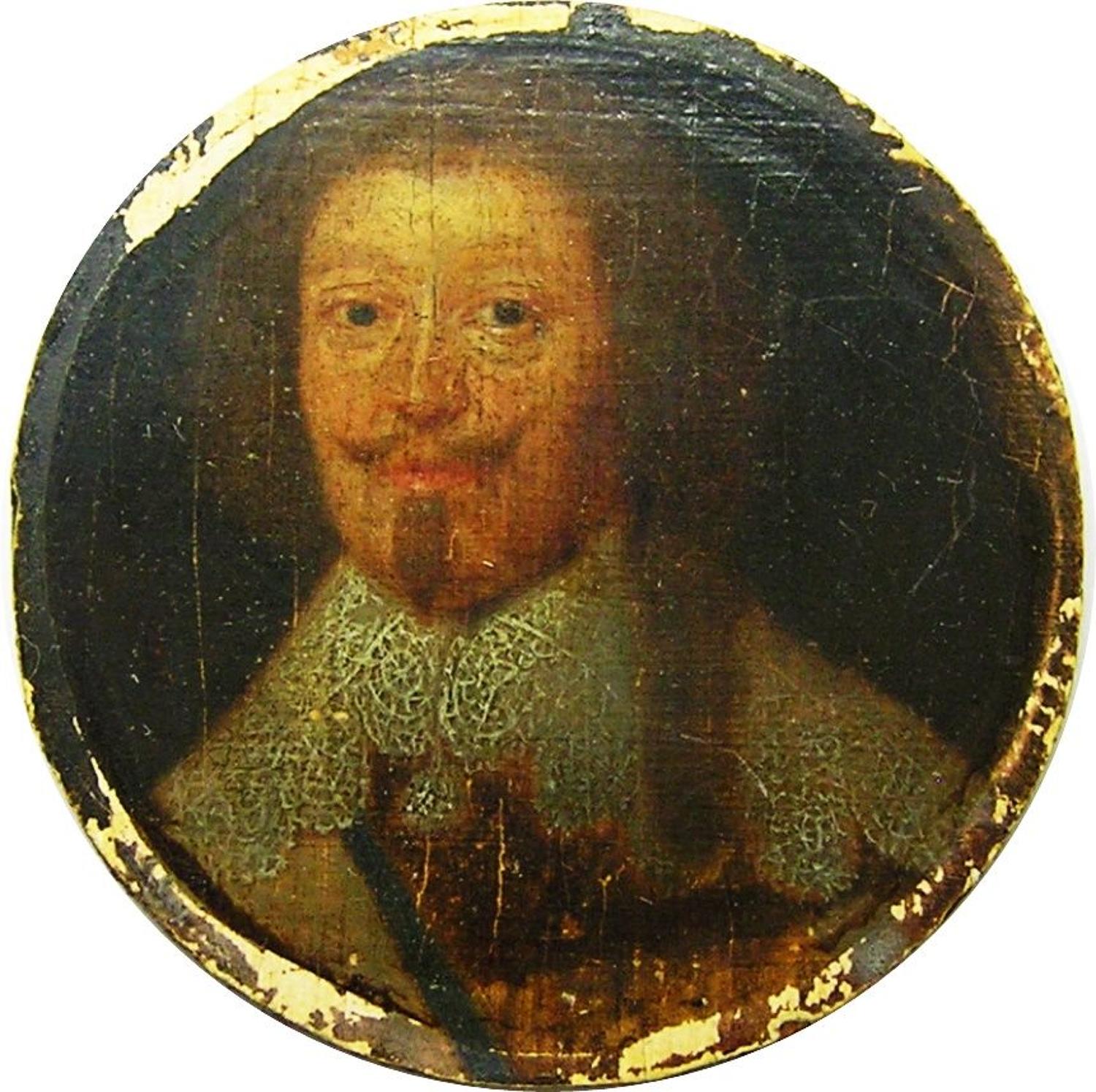 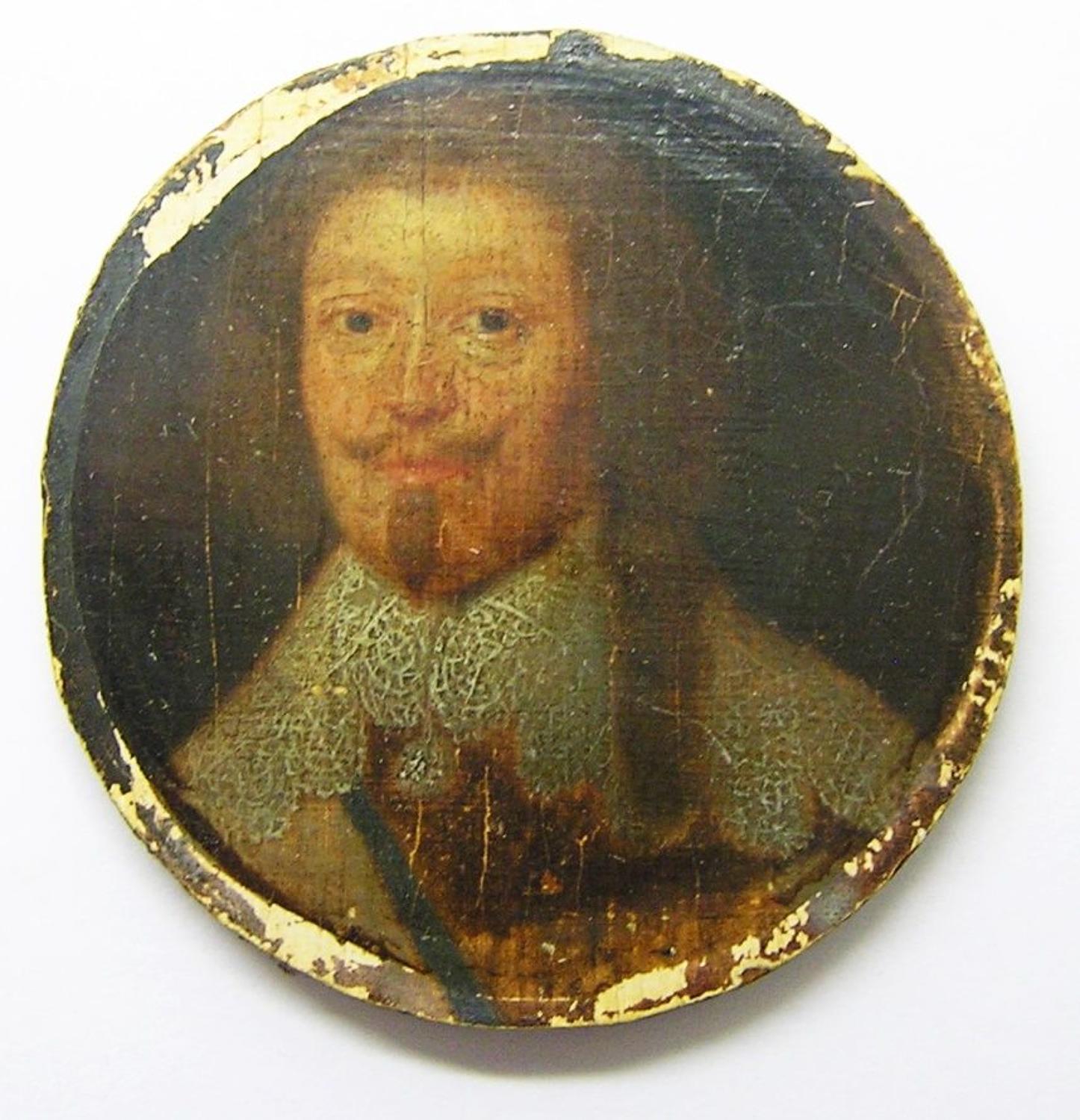 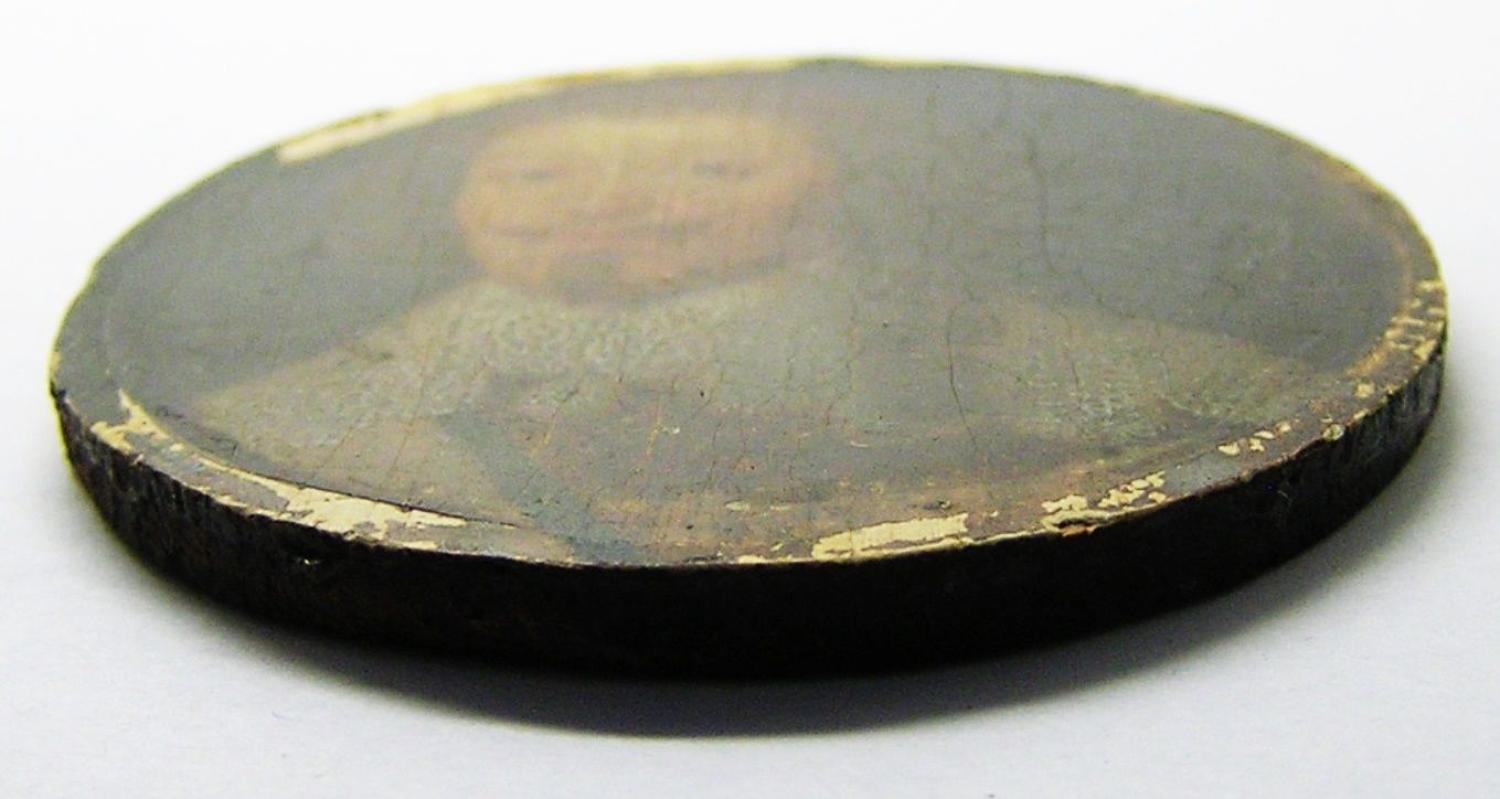 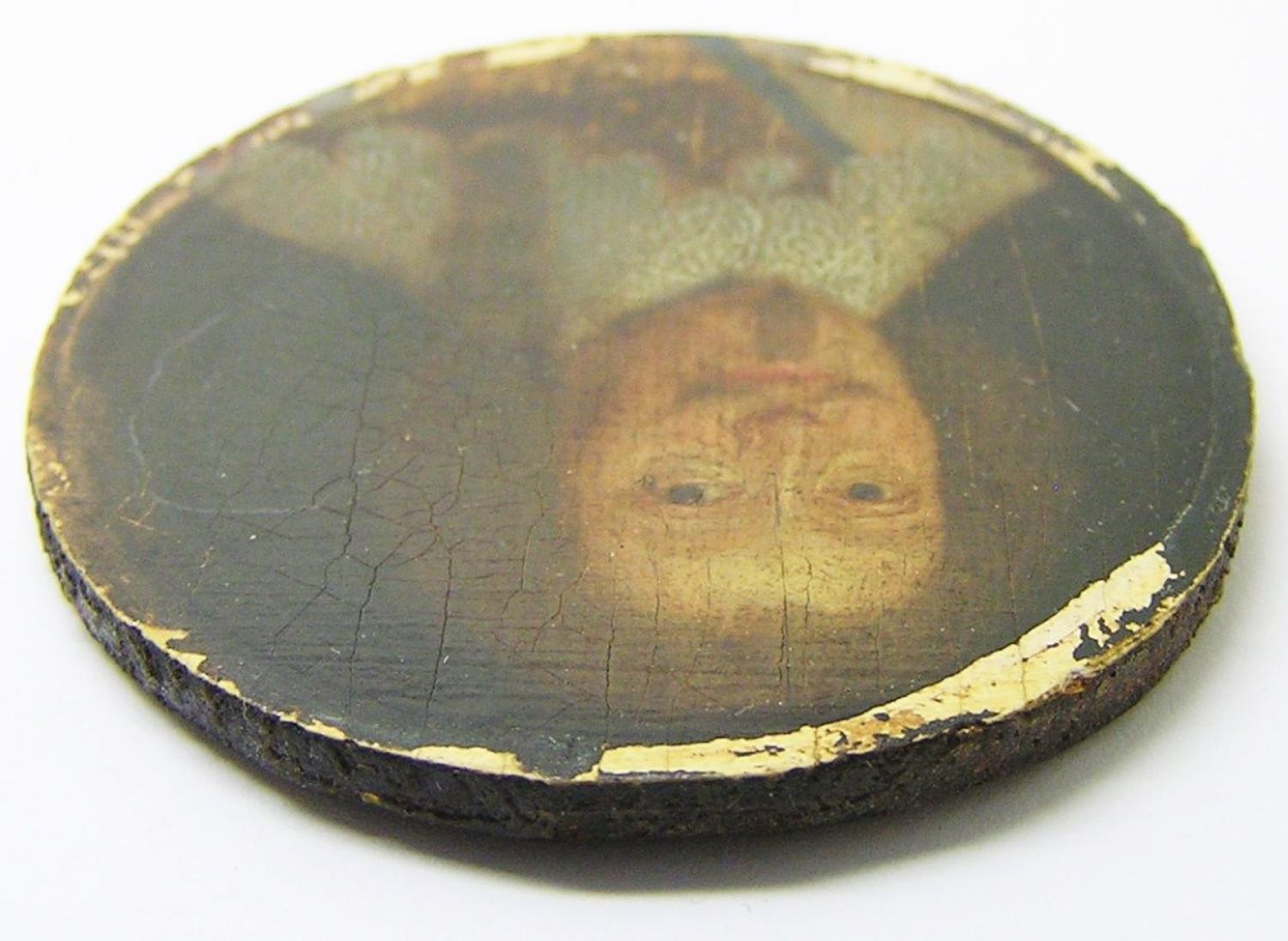 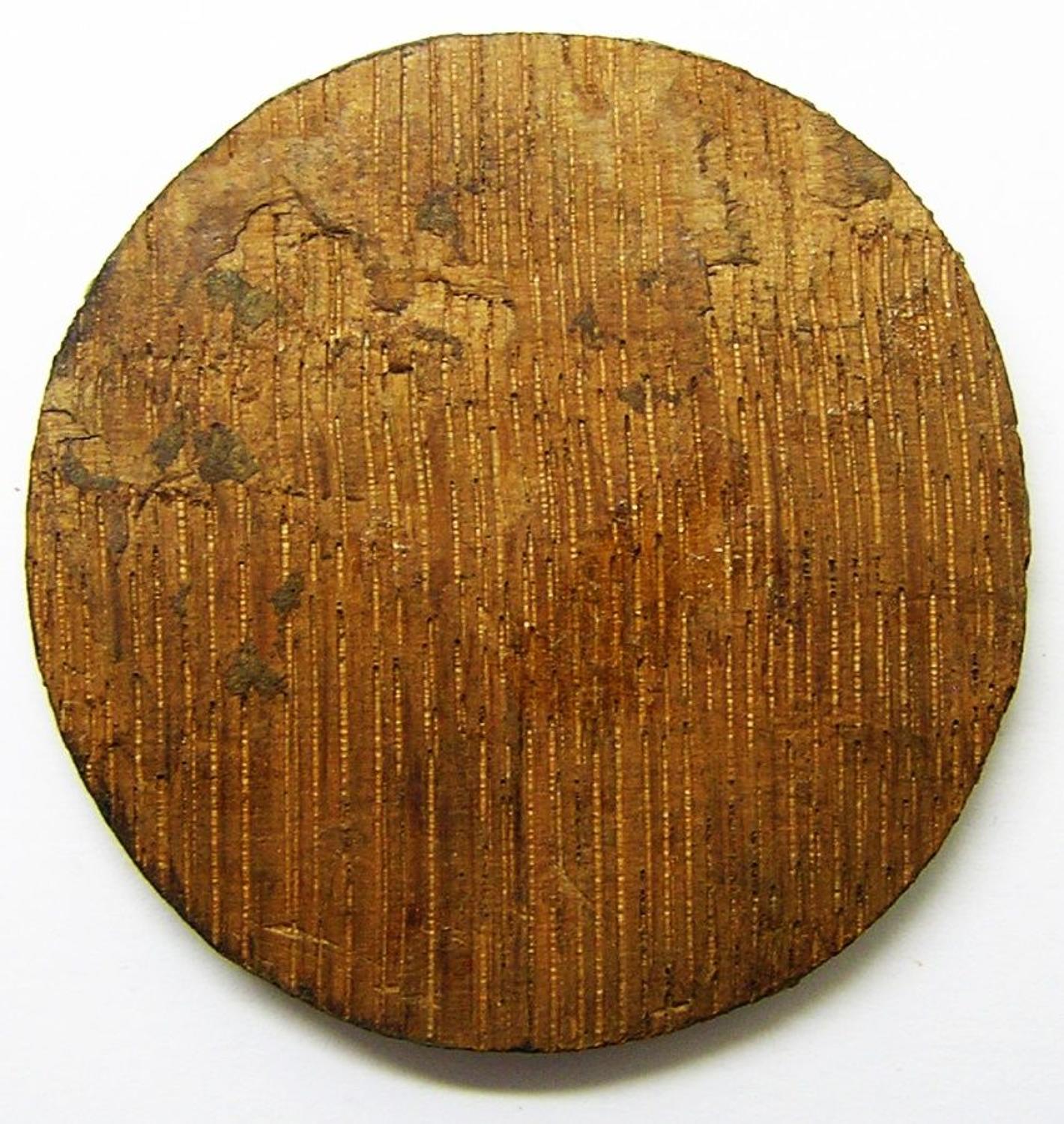