This is a medieval billion silver double patard, of Philippe Duke of Burgandy. This coin was stuck in Bruges.

Obverse: PHS DEI GRA ARCHIDV AVSTRIE DVX B. (Philippe, by the grace of God Archduke of Austria, Duke of Burgundy)

Reverse: SIT NOMEN DOMIN BENEDICTV. (Blessed be the name of the Lord.)

Silver double patards of the dukes of Burgandy, from their territories of Brabant and Flanders, were made legally current in England as equal to groats (i.e. fourpence) in a convention of 1469 between Edward IV and Charles the Bold. They remained in currency until the 1520s at least. In contemporary records they are known as "double placks" or "Carolus placks" (Pers. Comm. Barrie Cook, Department of Coins & Medals, The British Museum). "In hoards of 1464/5-1544 the most frequently encountered foreign silver coin is the double patard of the Duchy of Burgundy, which was accepted as an equivalent of the English groat in Anglo-Burgundian negotiations in 1469. ... hoards seem to indicate that double patards constituted at least 20 per cent of the groat currency by c.1500 (e.g. 22.9% in the Hounslow hoard). The contribution of the double patard to the groat currency seems to have declined slightly after 1500, as new supplies of English groats were produced, but they still constituted 14.7% of the coins of 4d. in the Hartford hoard and 15.4% in the Maidstone hoard" (Allen, M. 2002. "British Numismatic Journal". Vol. 72, 24-84).

This is a nice example with a dark patina, from an old collection.

MONARCH: Philip I Duke of Burgandy 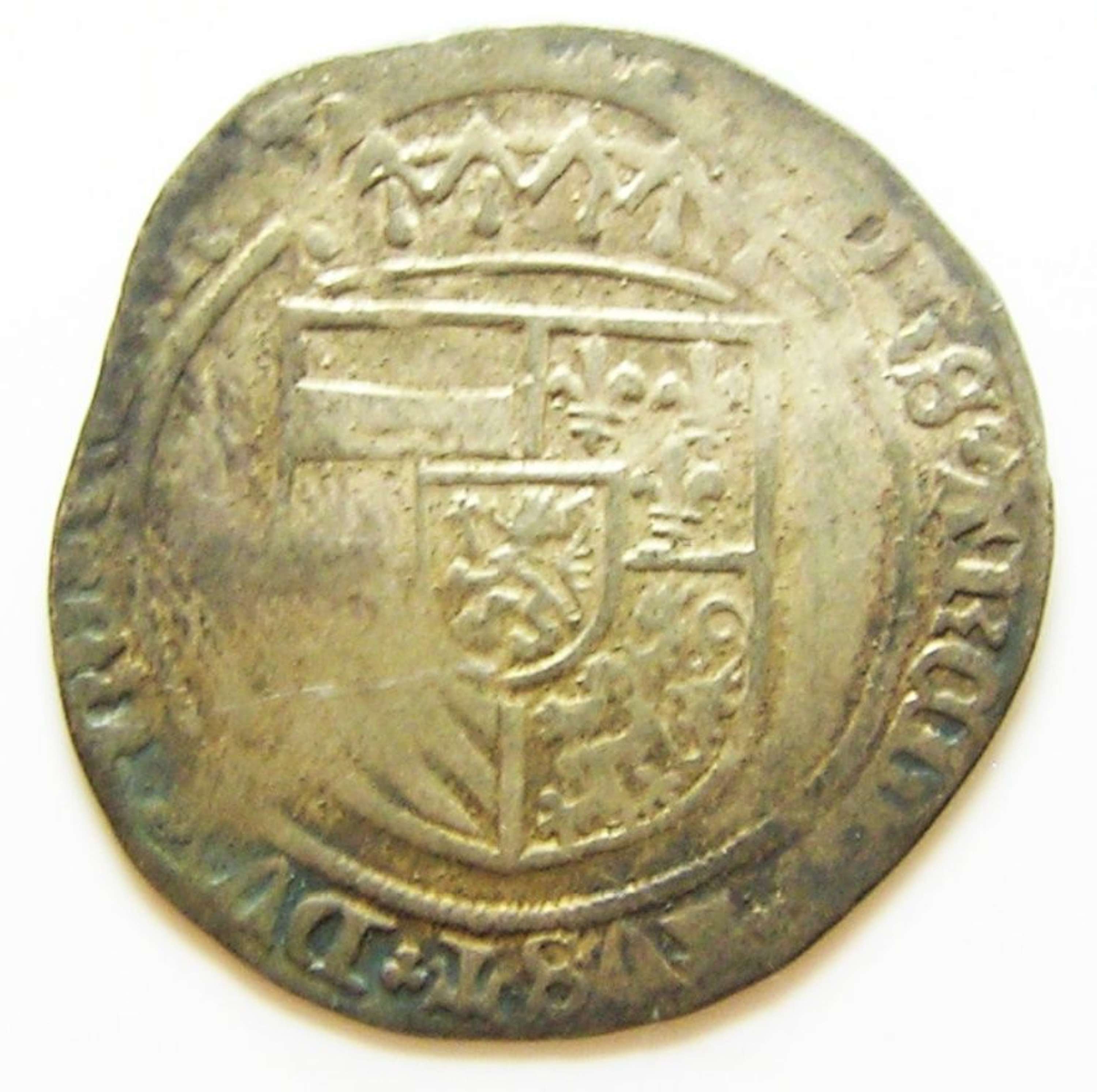 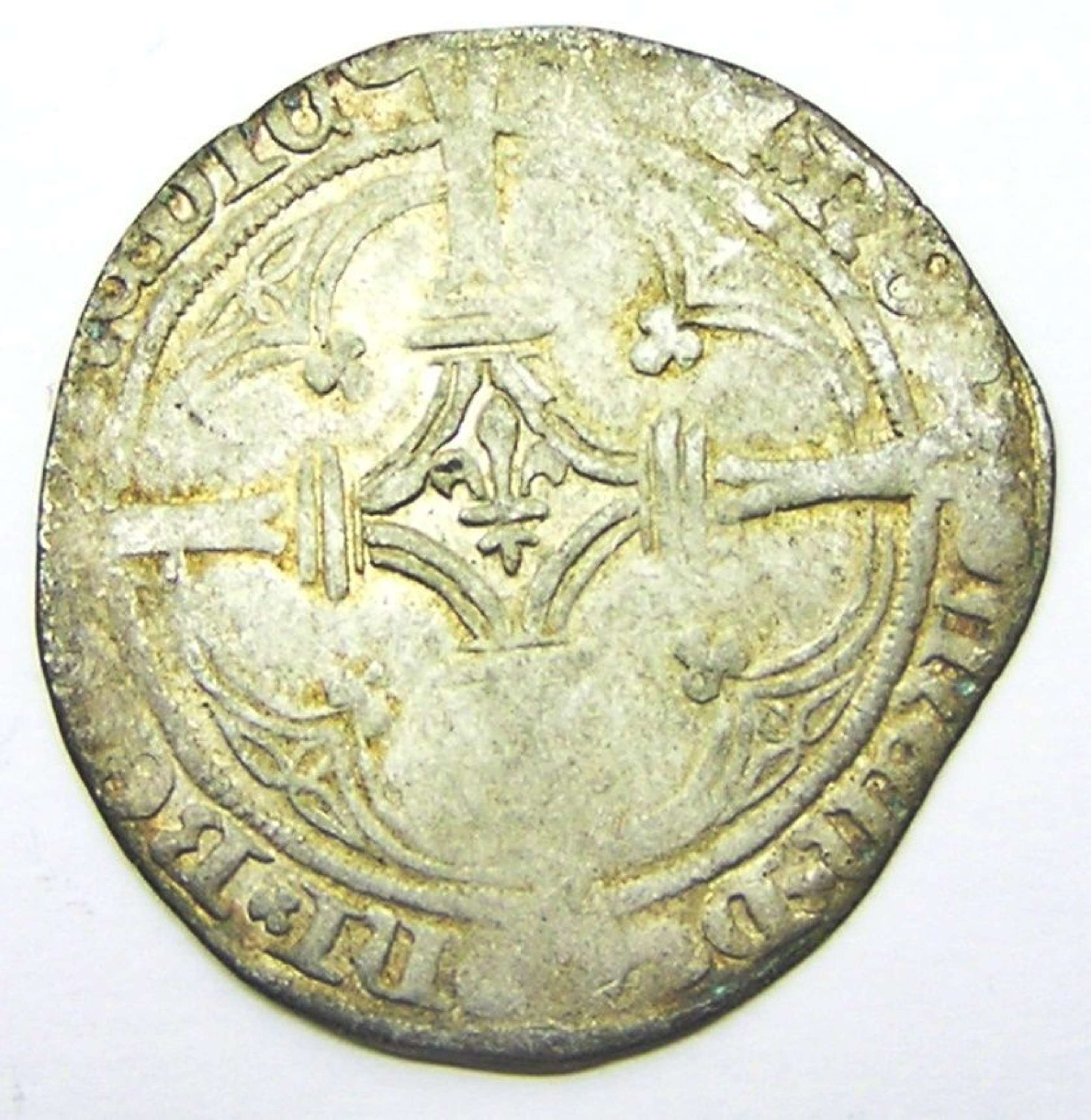 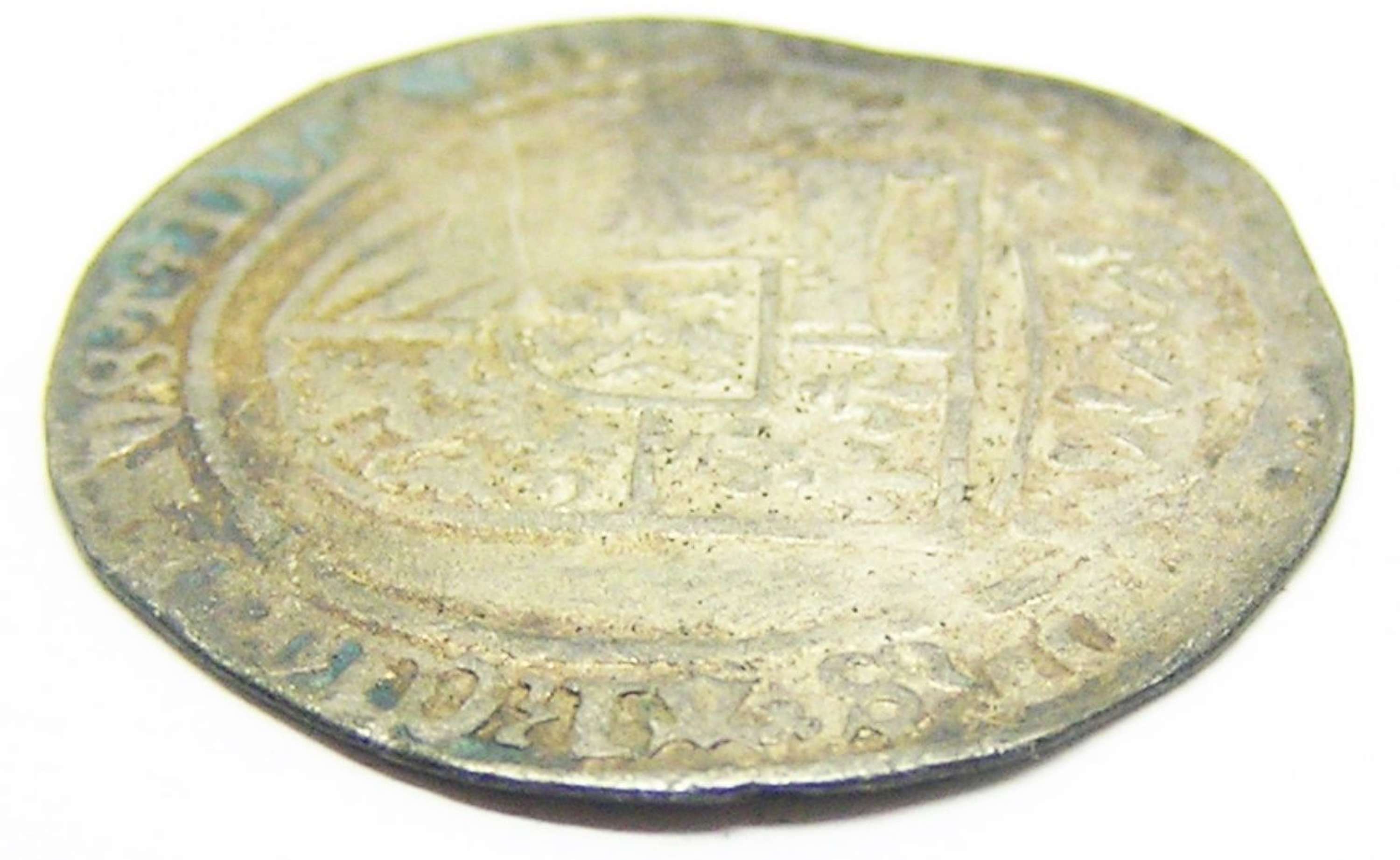