This is a very rare medieval bronze armorial seal, dating to the late 13th - 14th century. The condition is exceptional, being found in a wood (or forest) with little corrosion to the deep green patina (due to the lack of agricultural chemicals). The design is deeply cut, giving a crisp impression with a heater shield within a quatrefoil, the shield is decorated with seven lozenges/Mascules.  The owner of the seal is named in Lombardic lettering as "S'PETRI.DE.PARISIVS" Seal of Peter of Paris. From research, it would appear that Petri de Parisius (de Podio Nauterio) held high office and is associated with the French King. He wrote laws and statutes see Assemblies and Representation in Languedoc in the Thirteenth Century    and   Annales de la ville de Toulouse depuis la réünion de la Comté de Toulouse à

PROVENANCE: From a private collection, France. 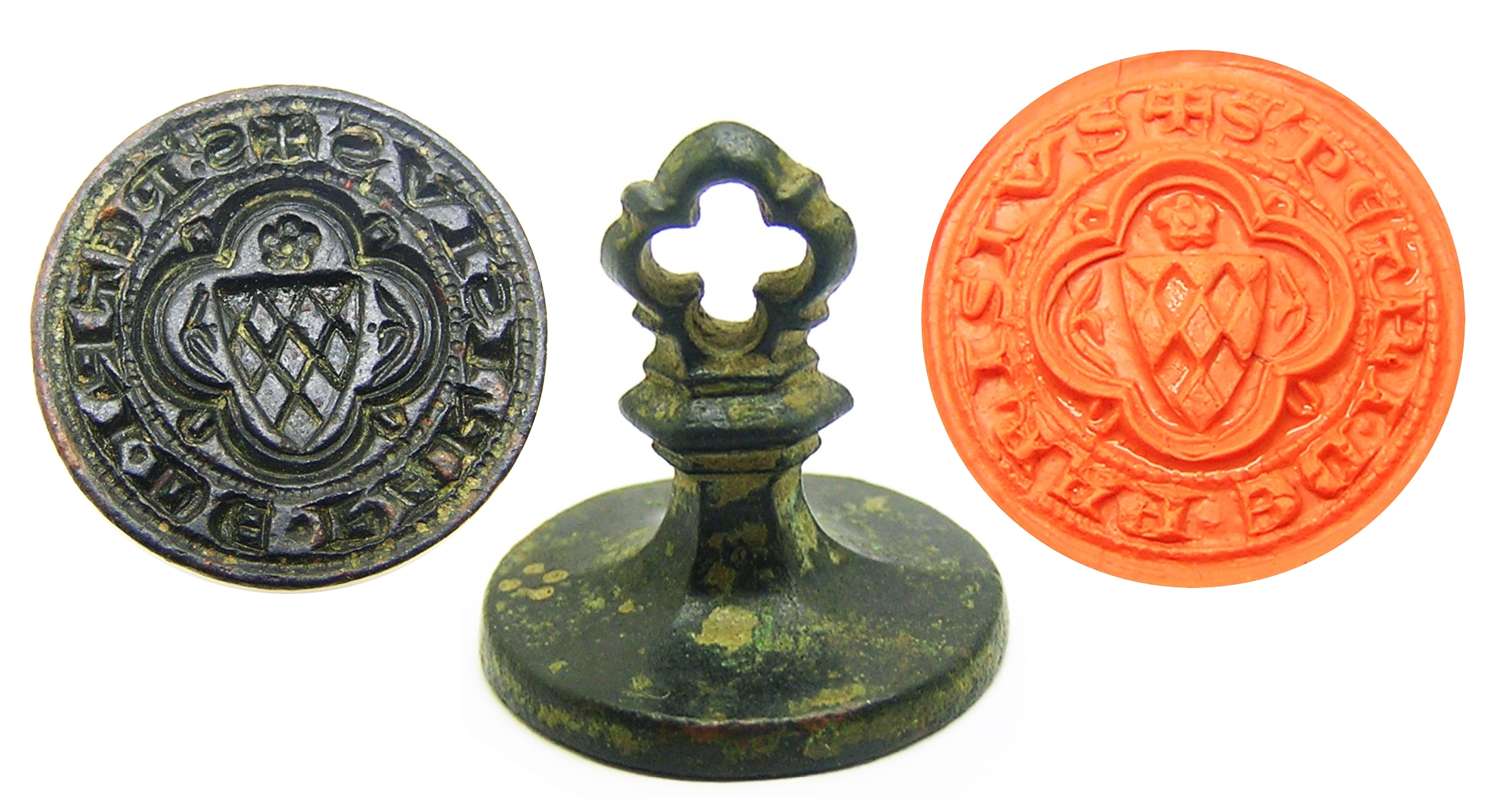 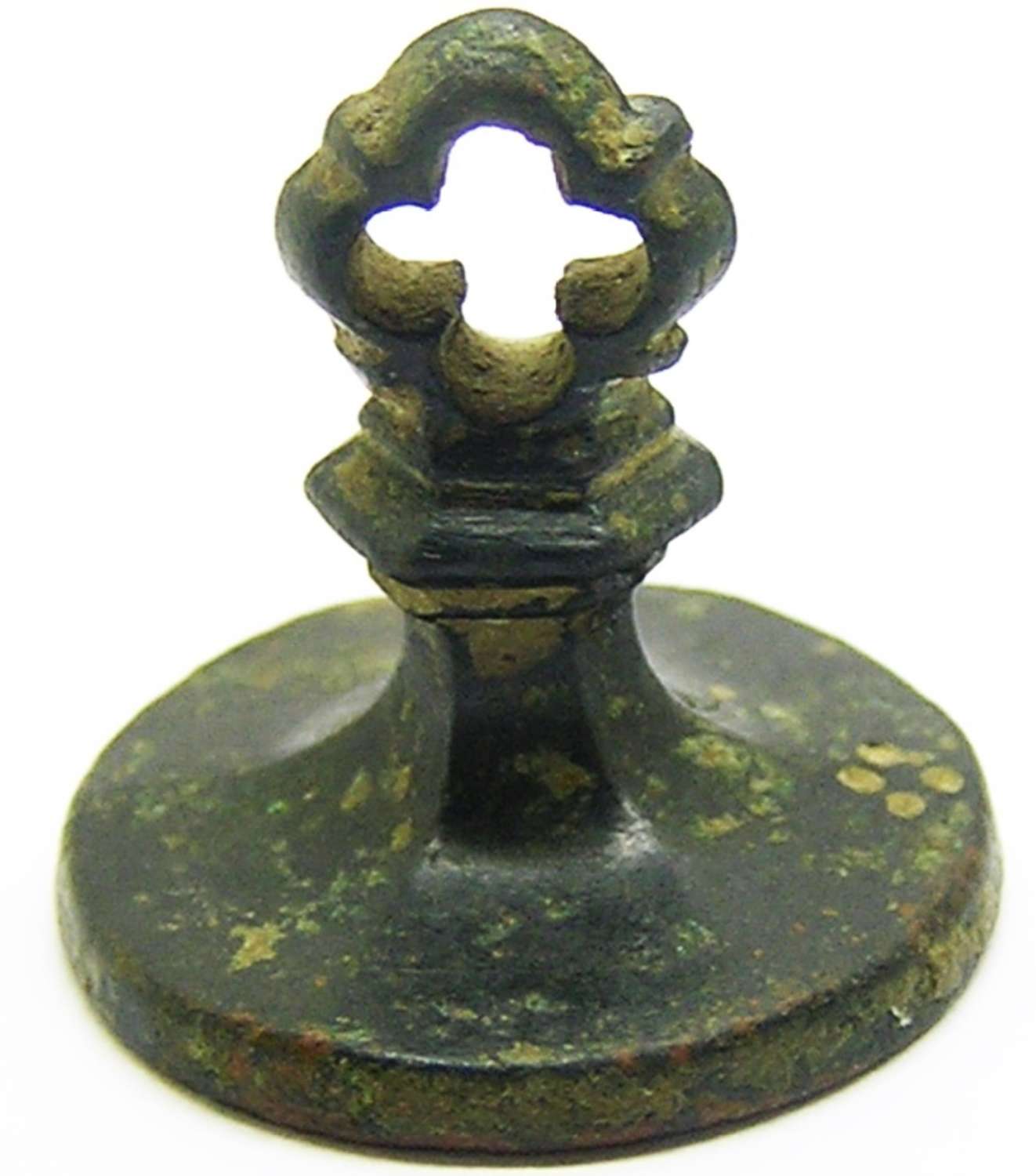 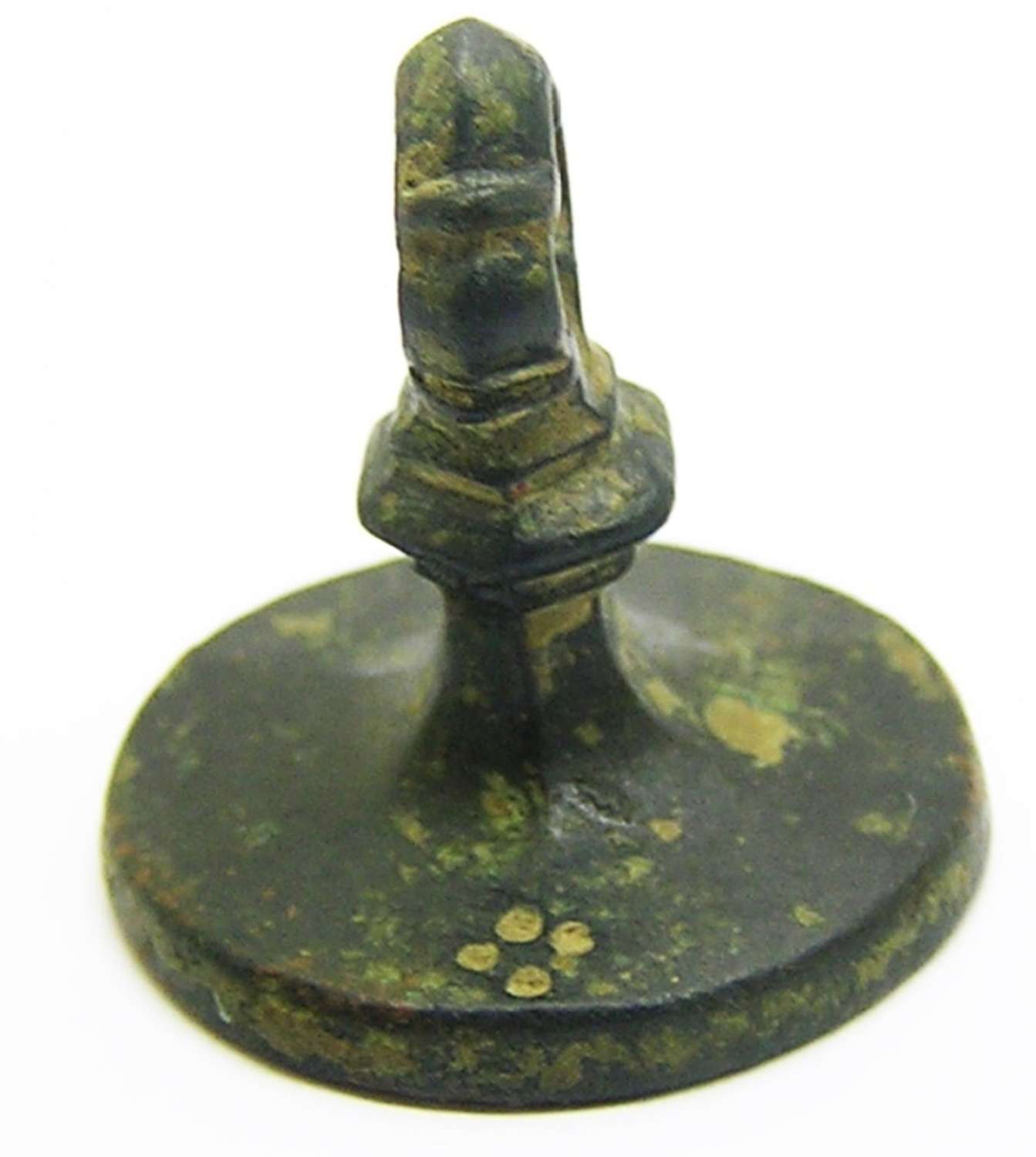 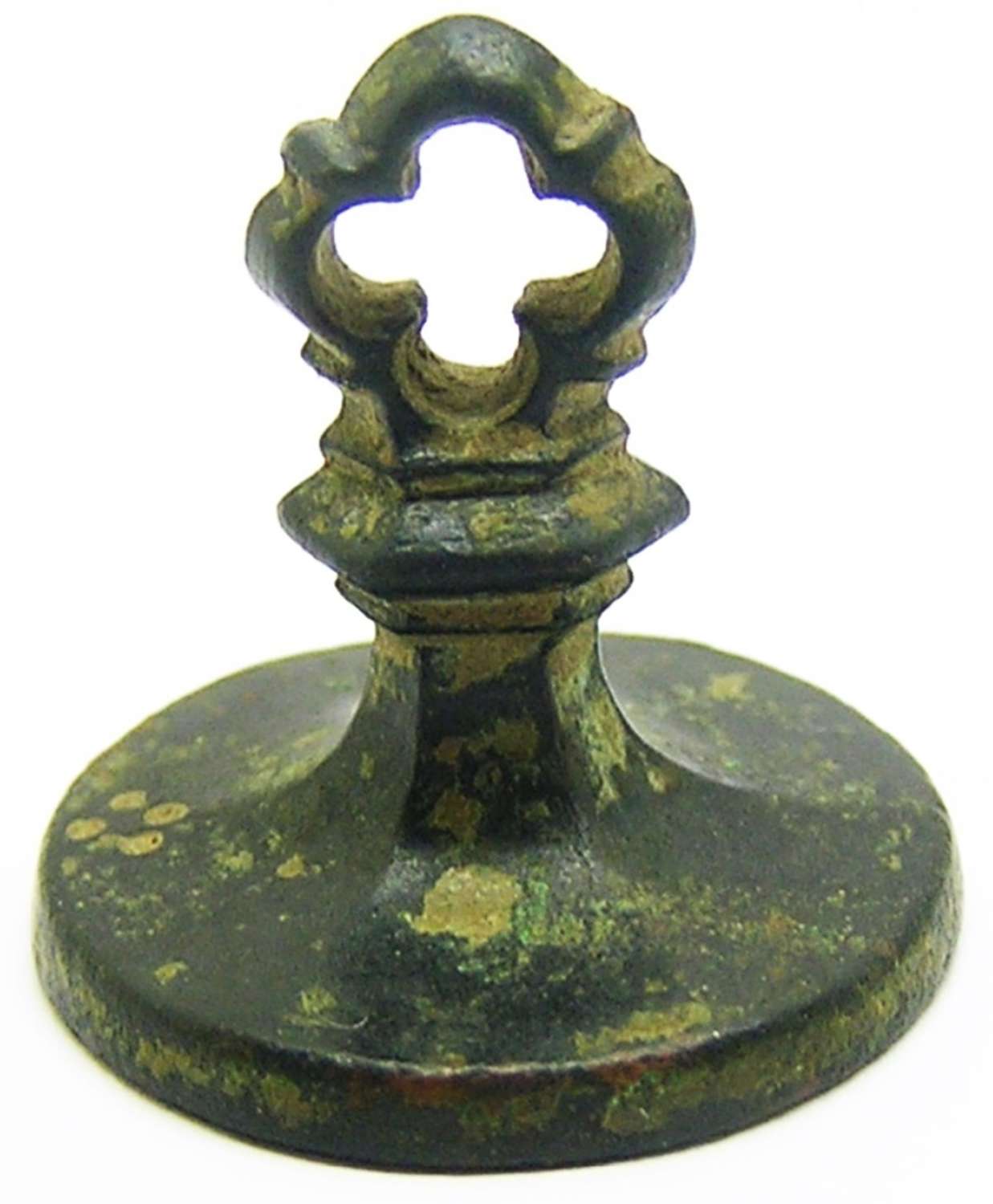 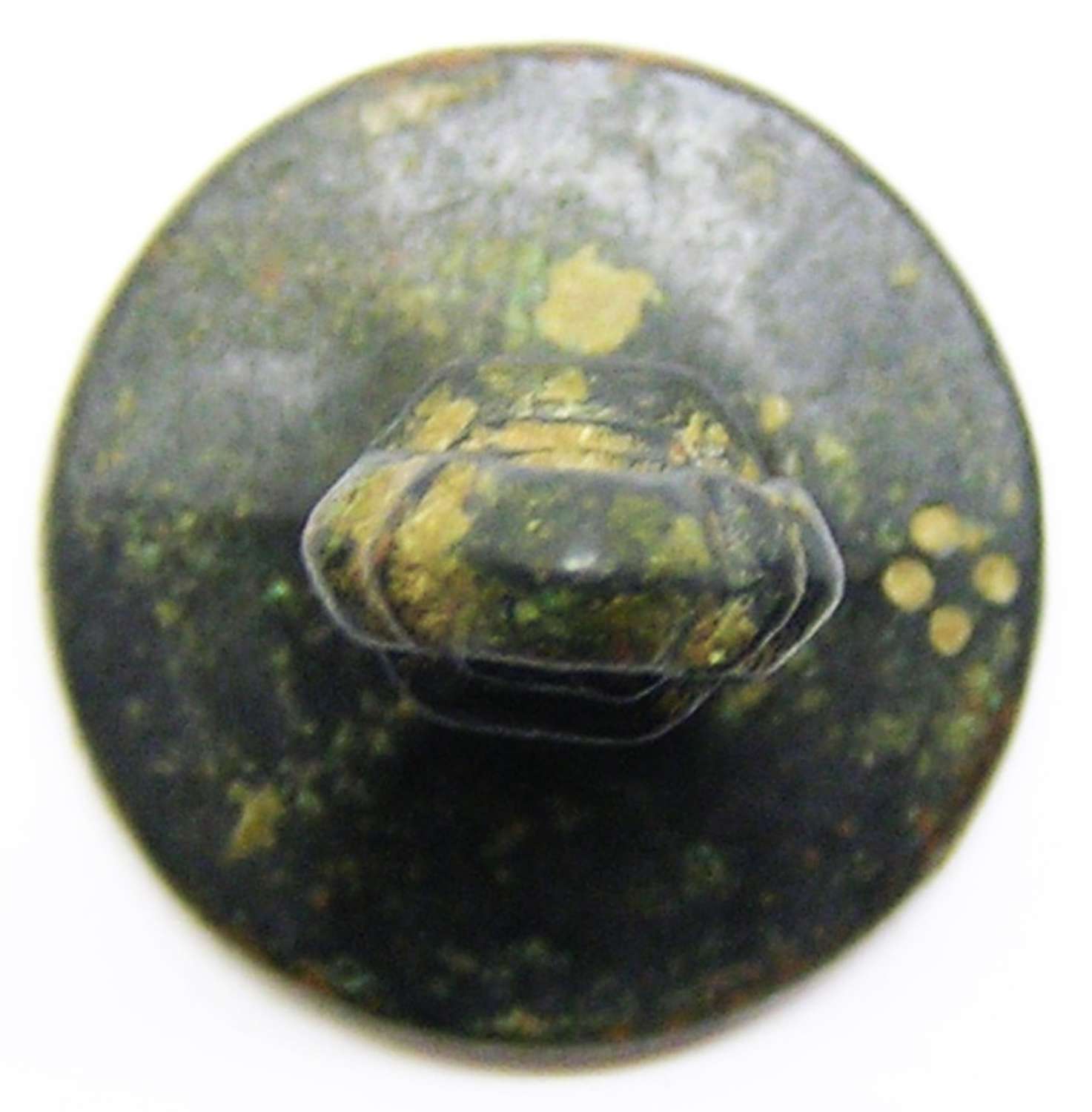 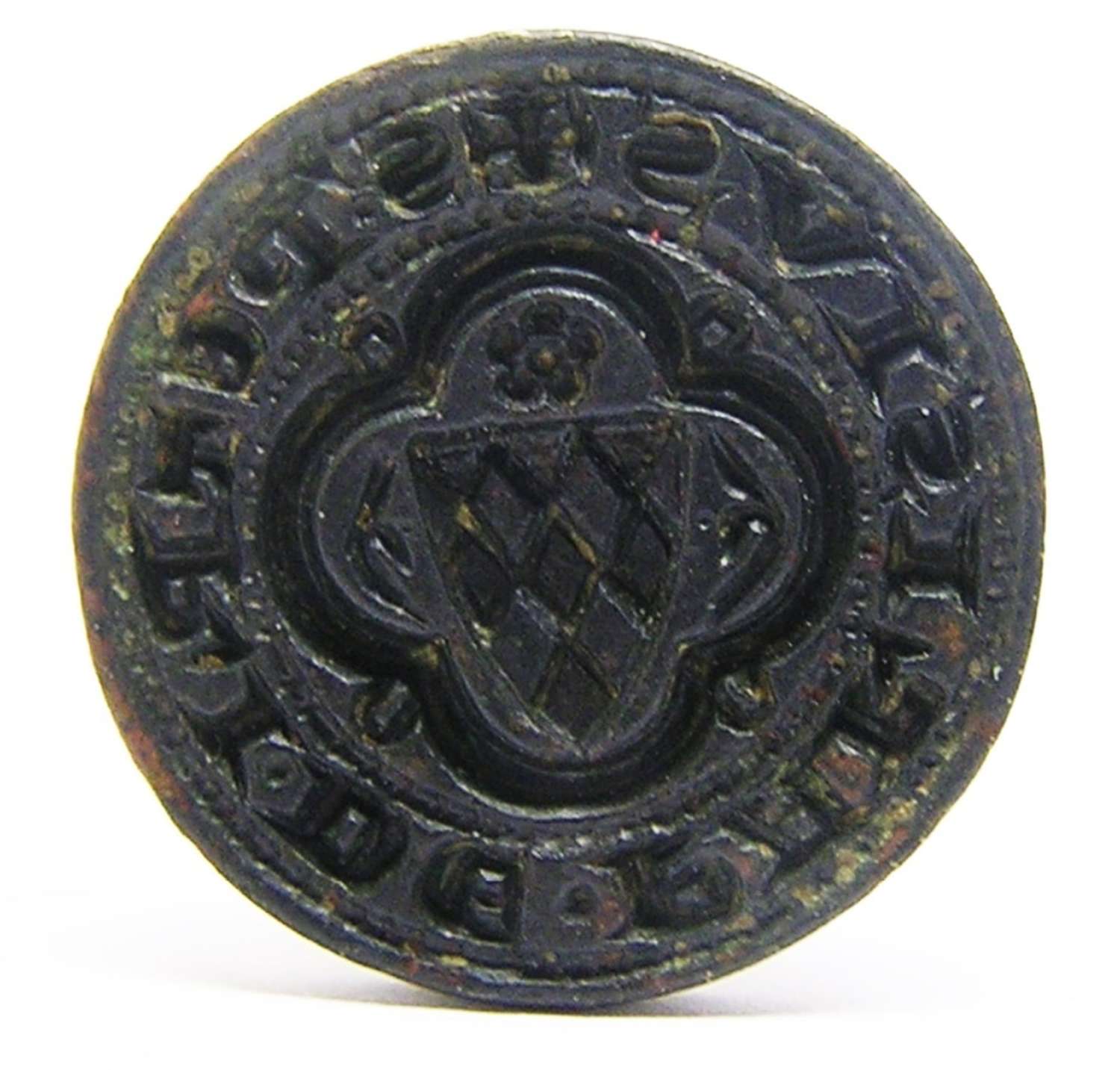 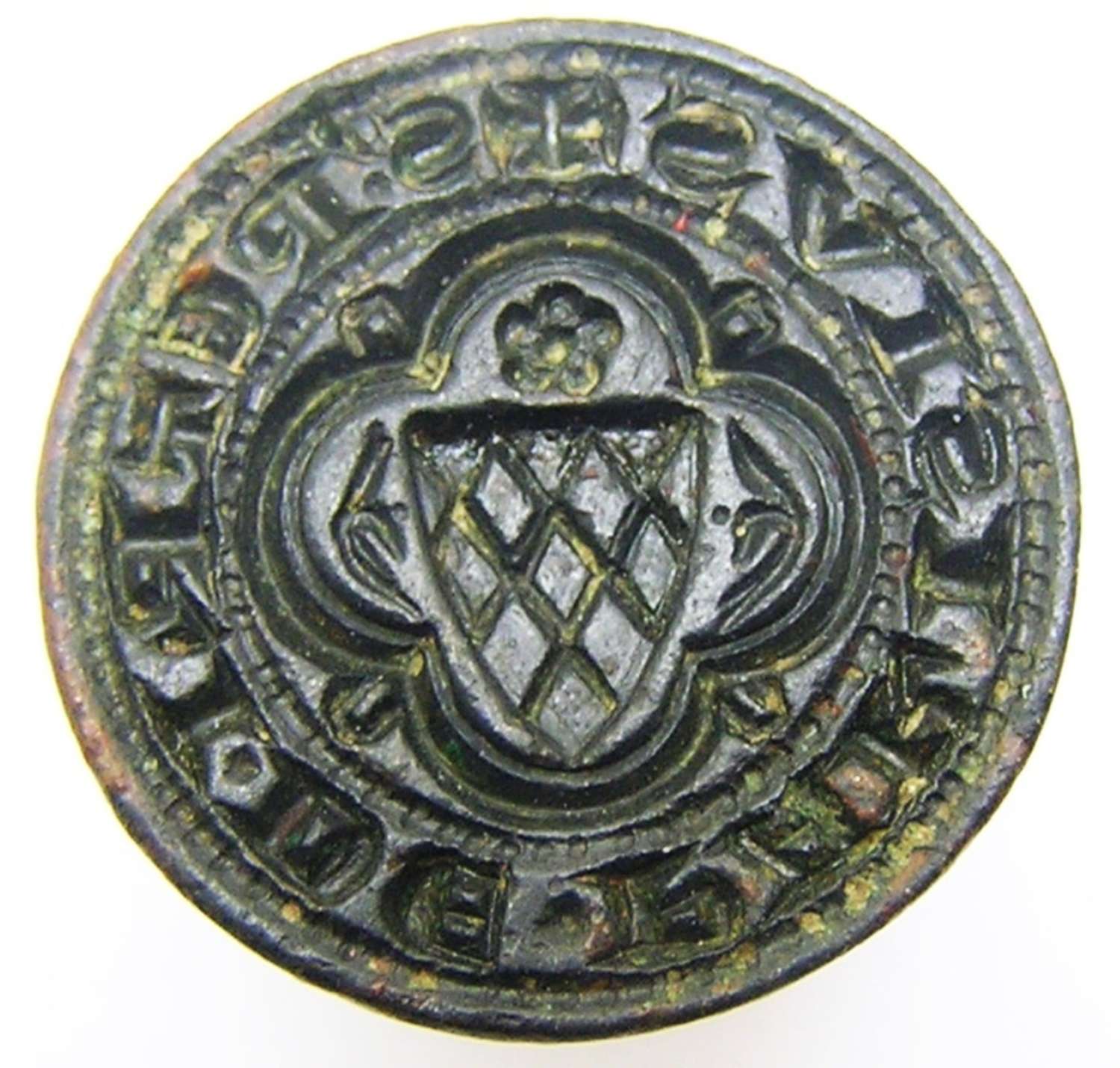 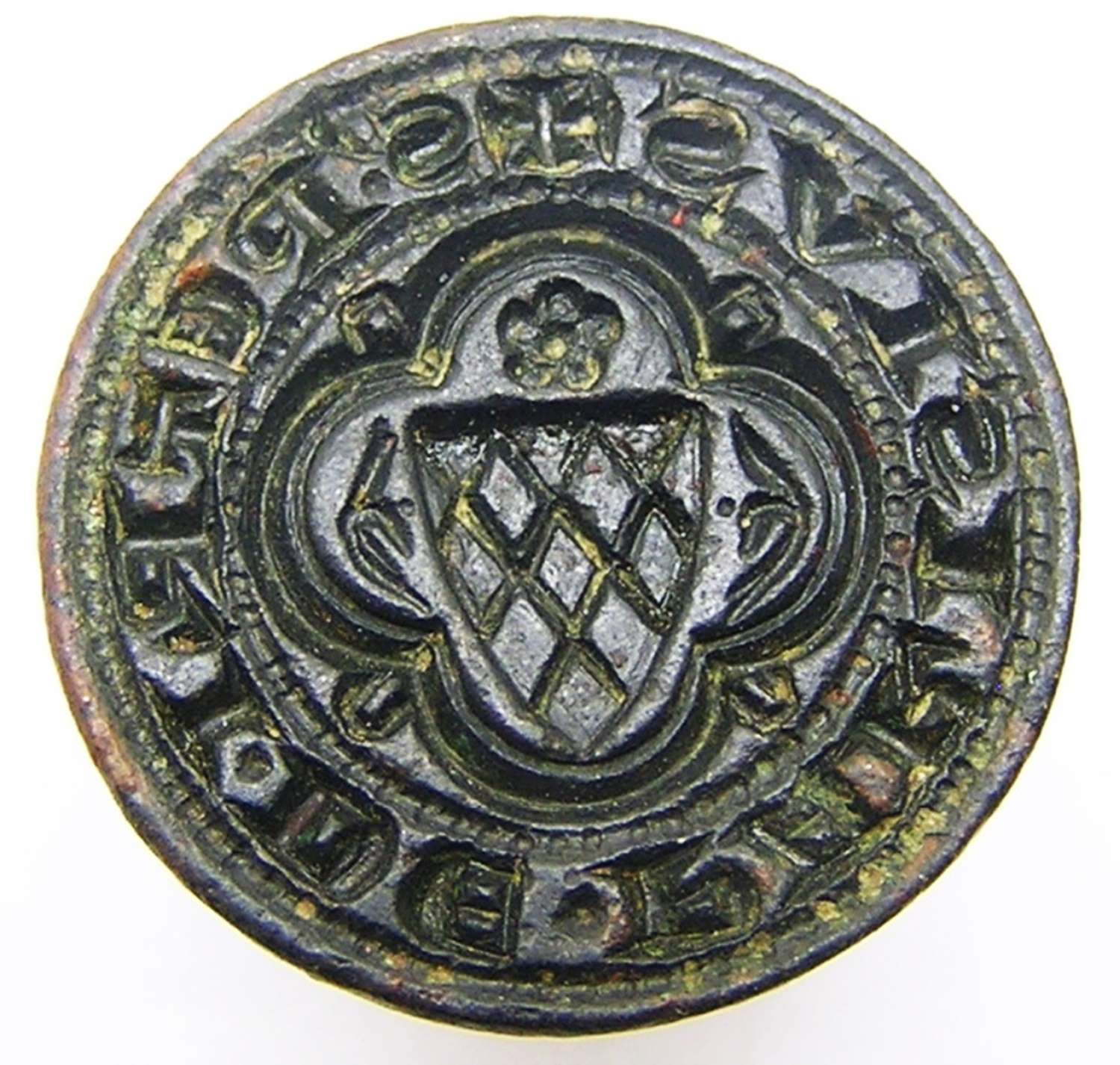 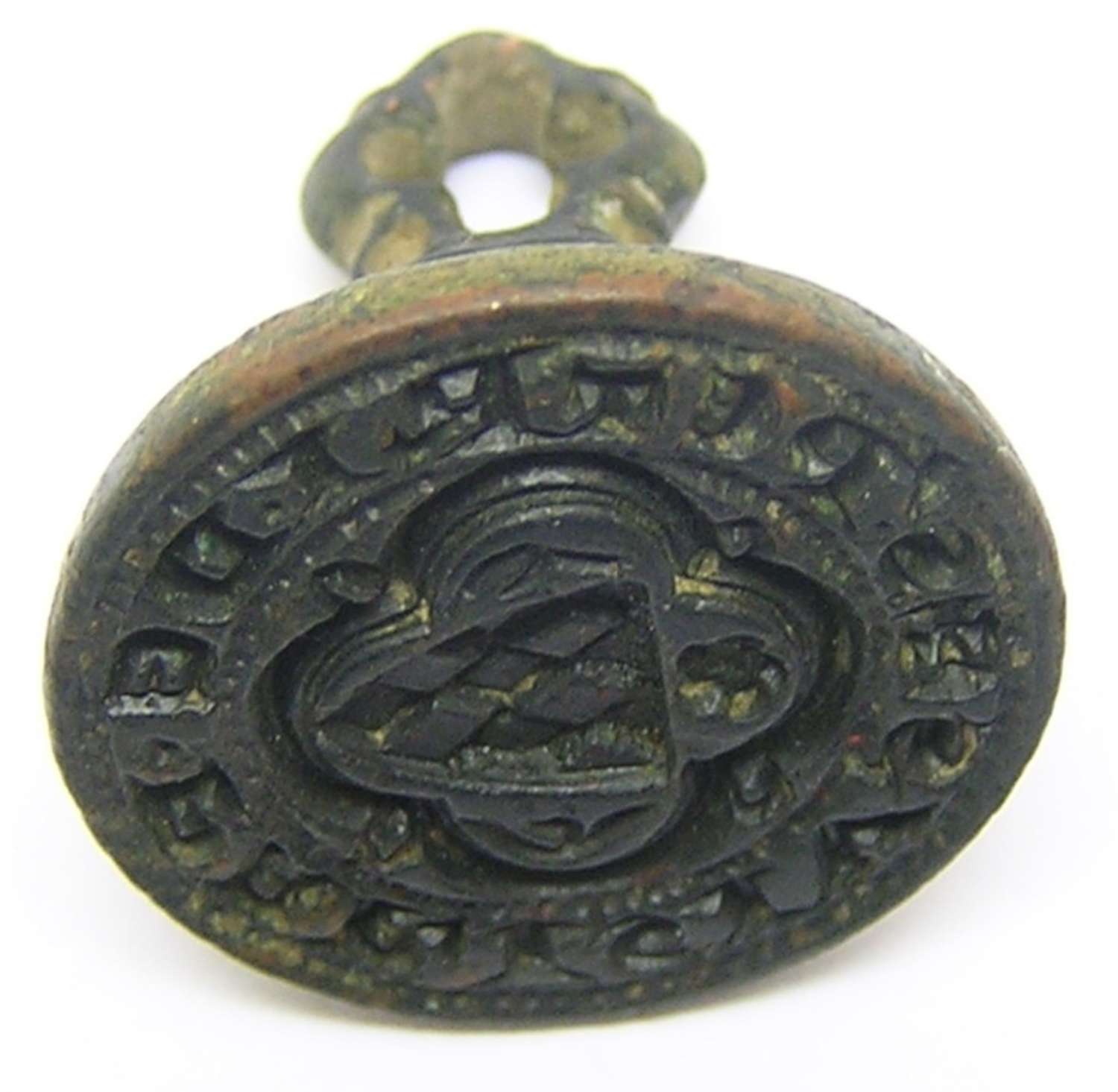 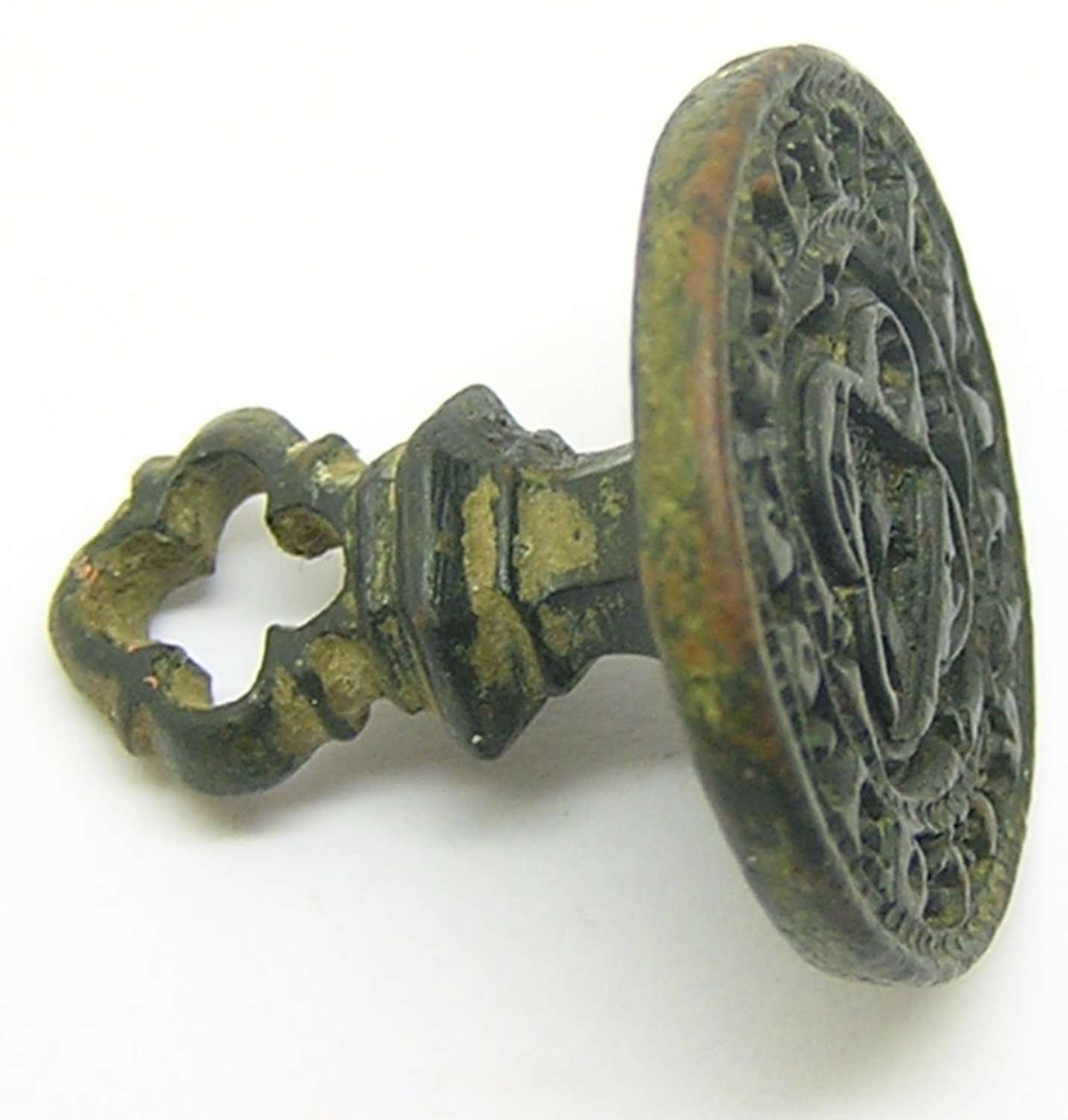 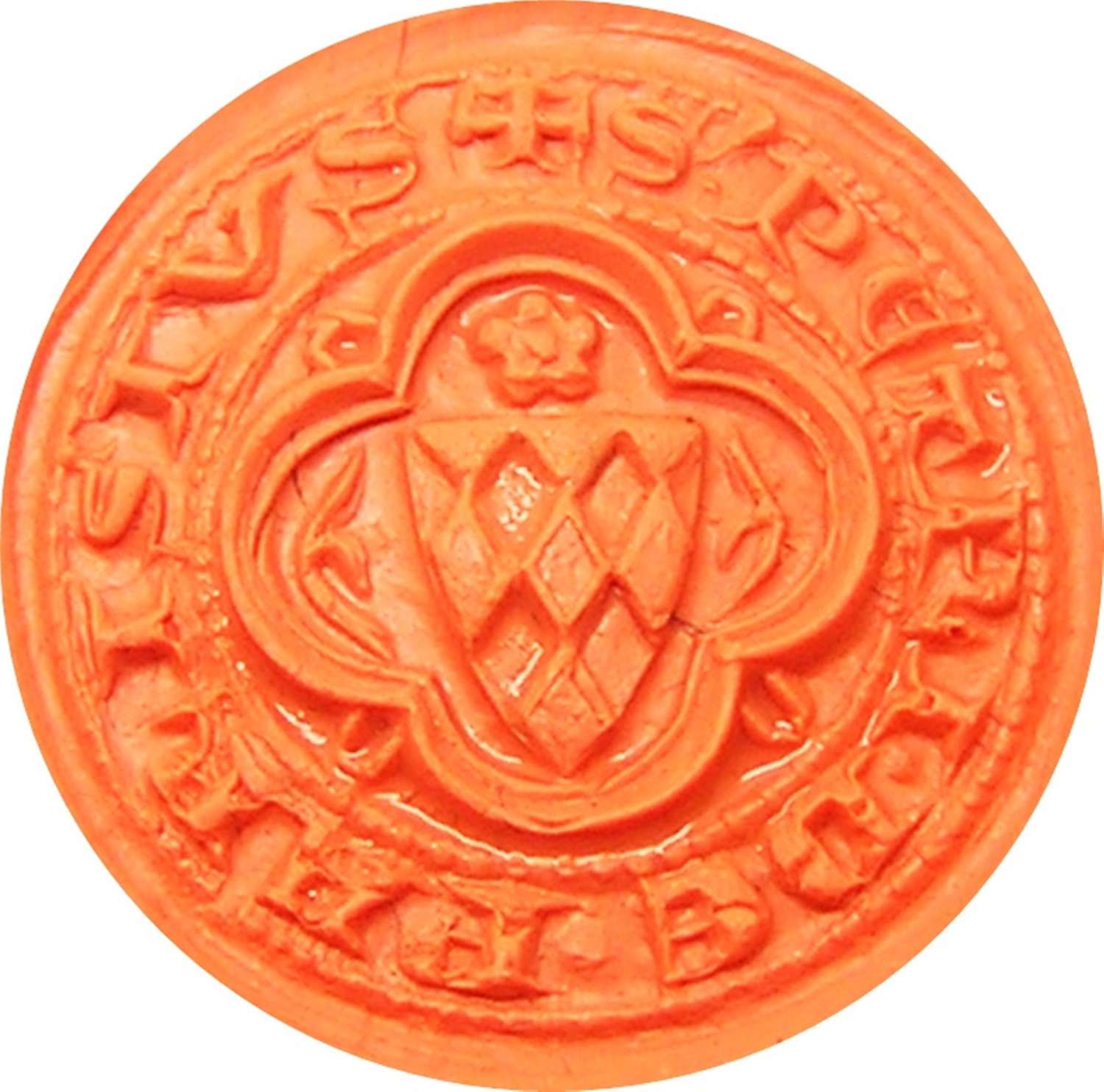 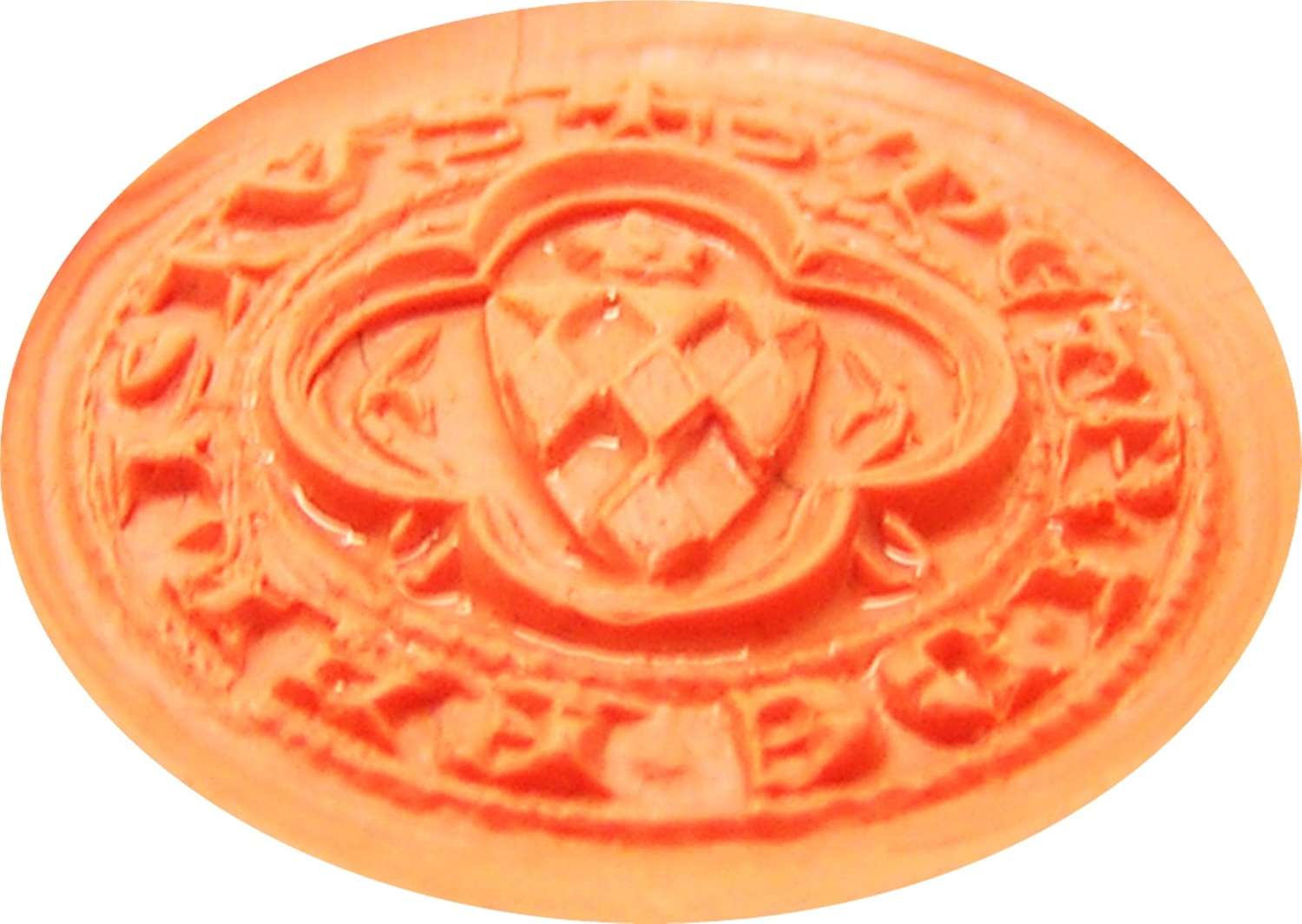 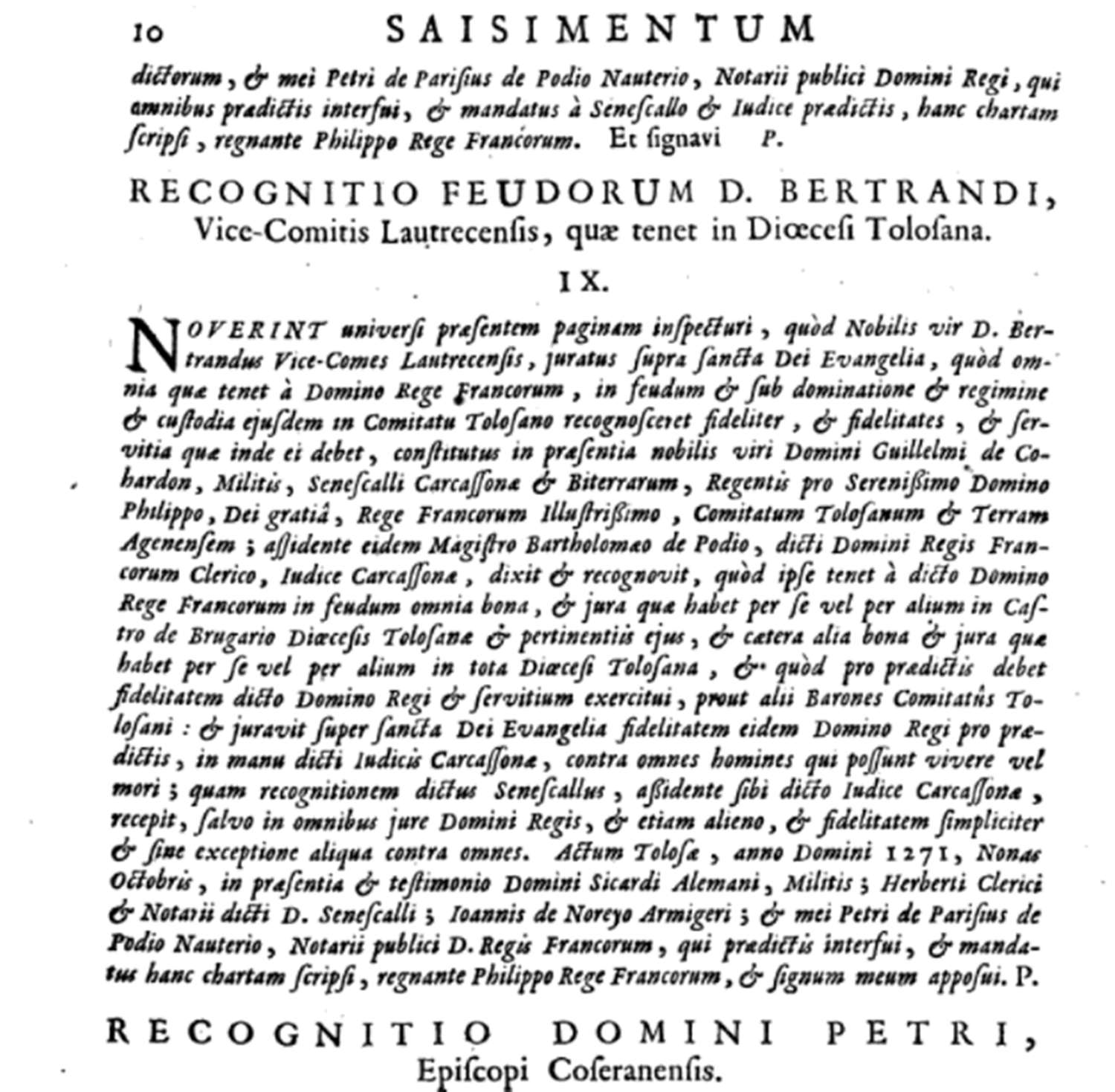 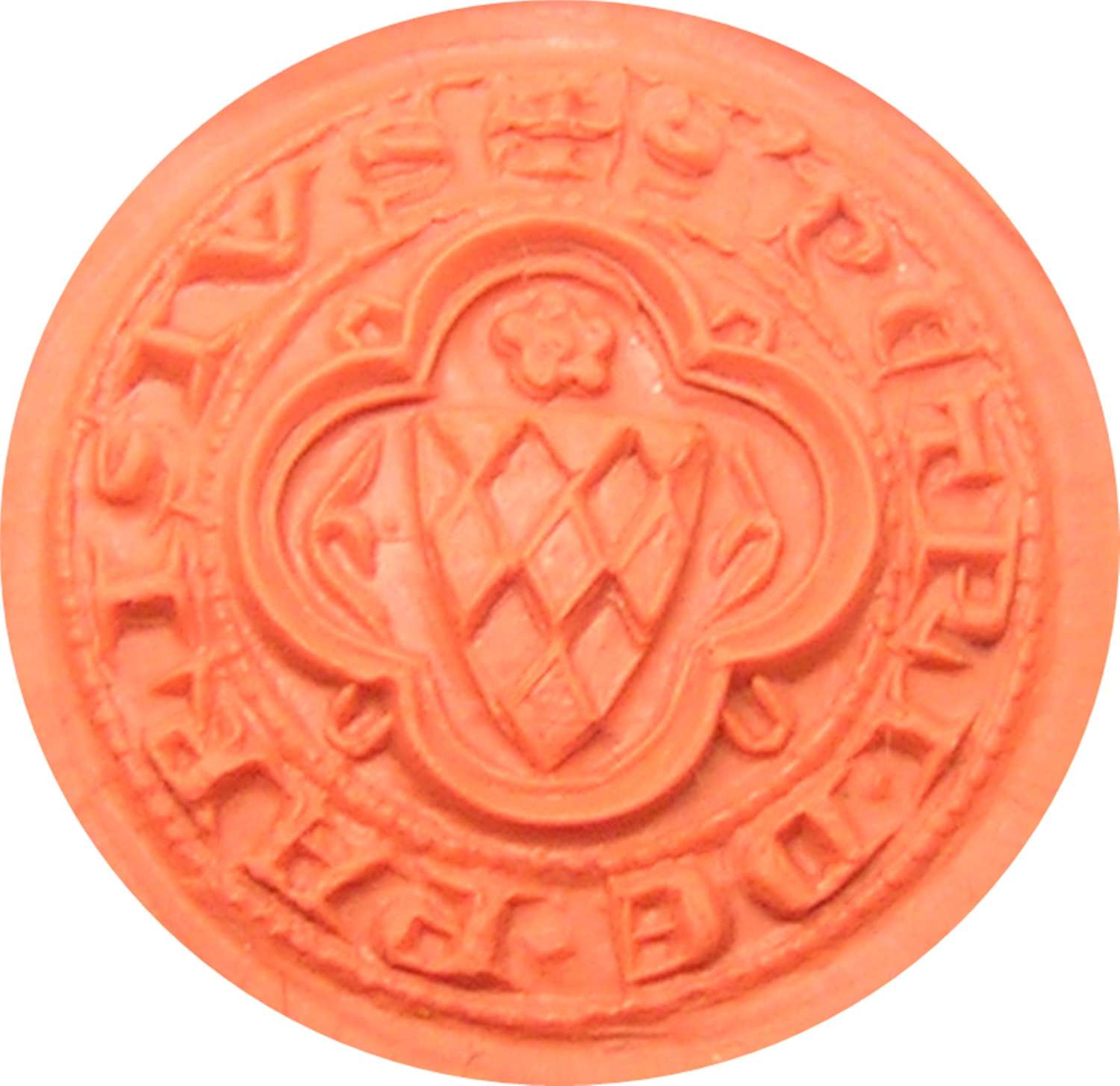 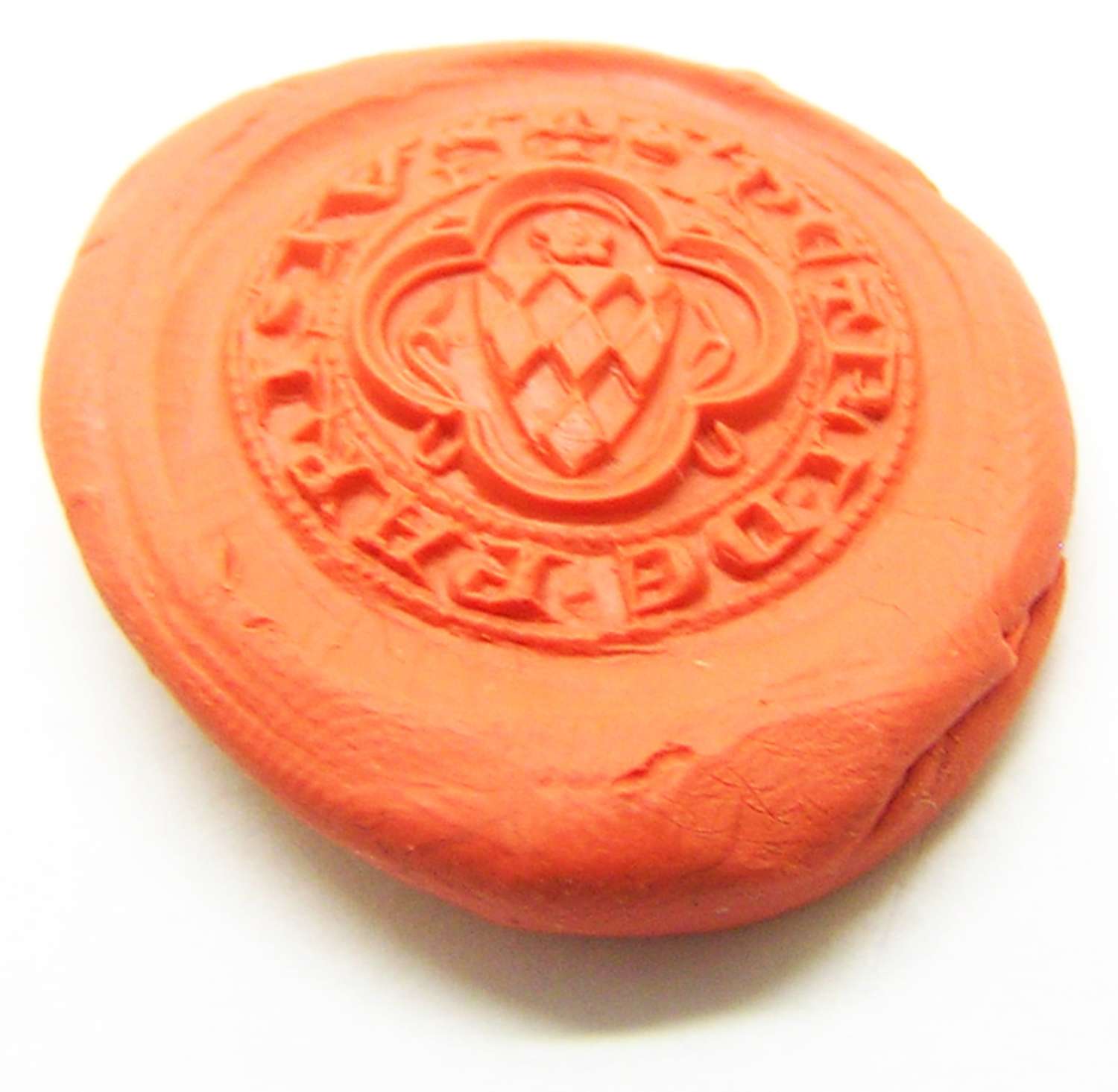 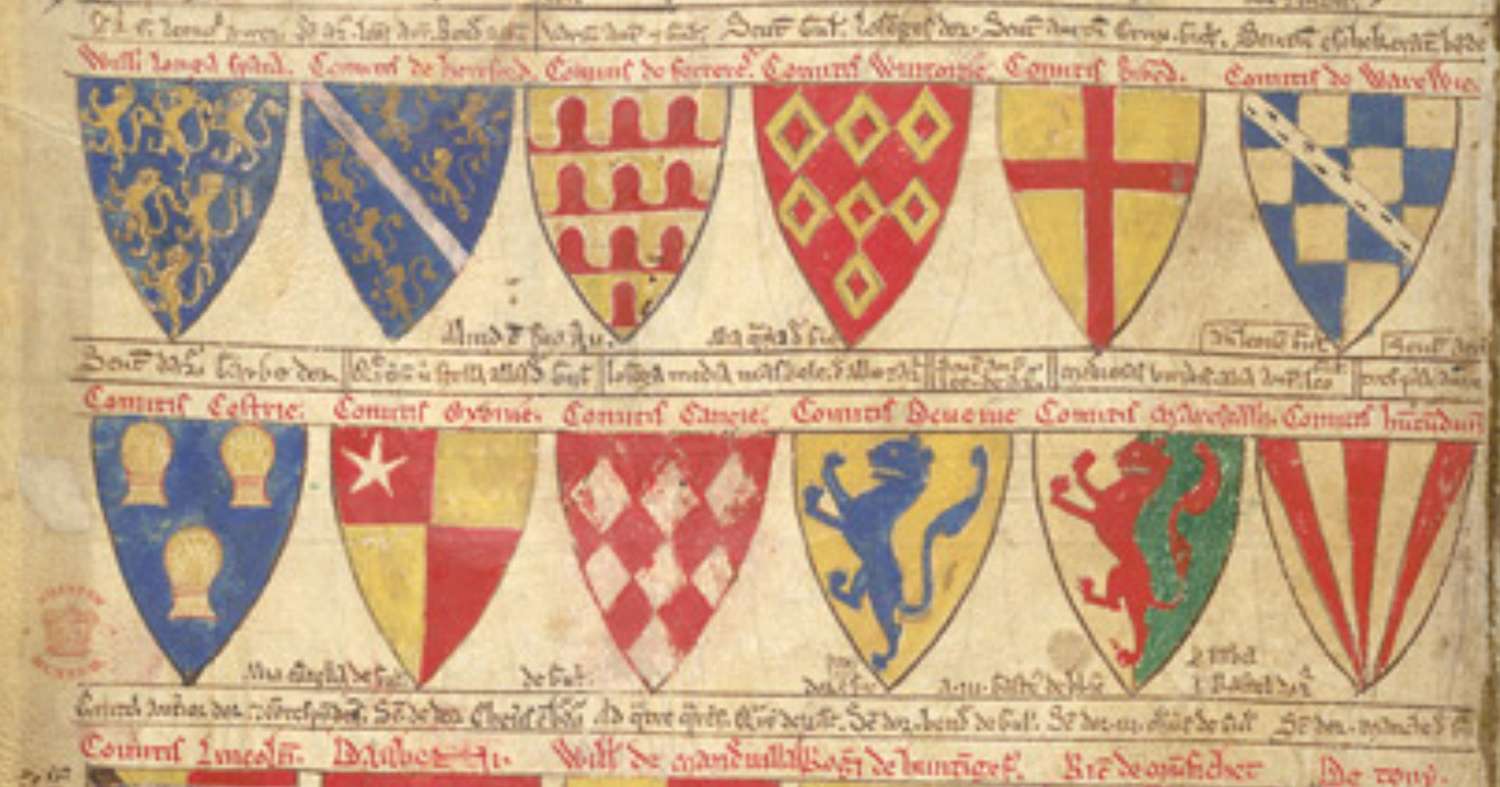