This is a wonderful hardstone cameo of three male heads, dating to the early to mid 19th century. the portraits are likely representative of the three emperors (of 69 AD) Galba, Otho, and Vitellius. The gem is set in a simple gold metal bevel with no signs of attachment, so likely was mounted in a frame as a piece of cameo art, purchased on a Grand Tour. 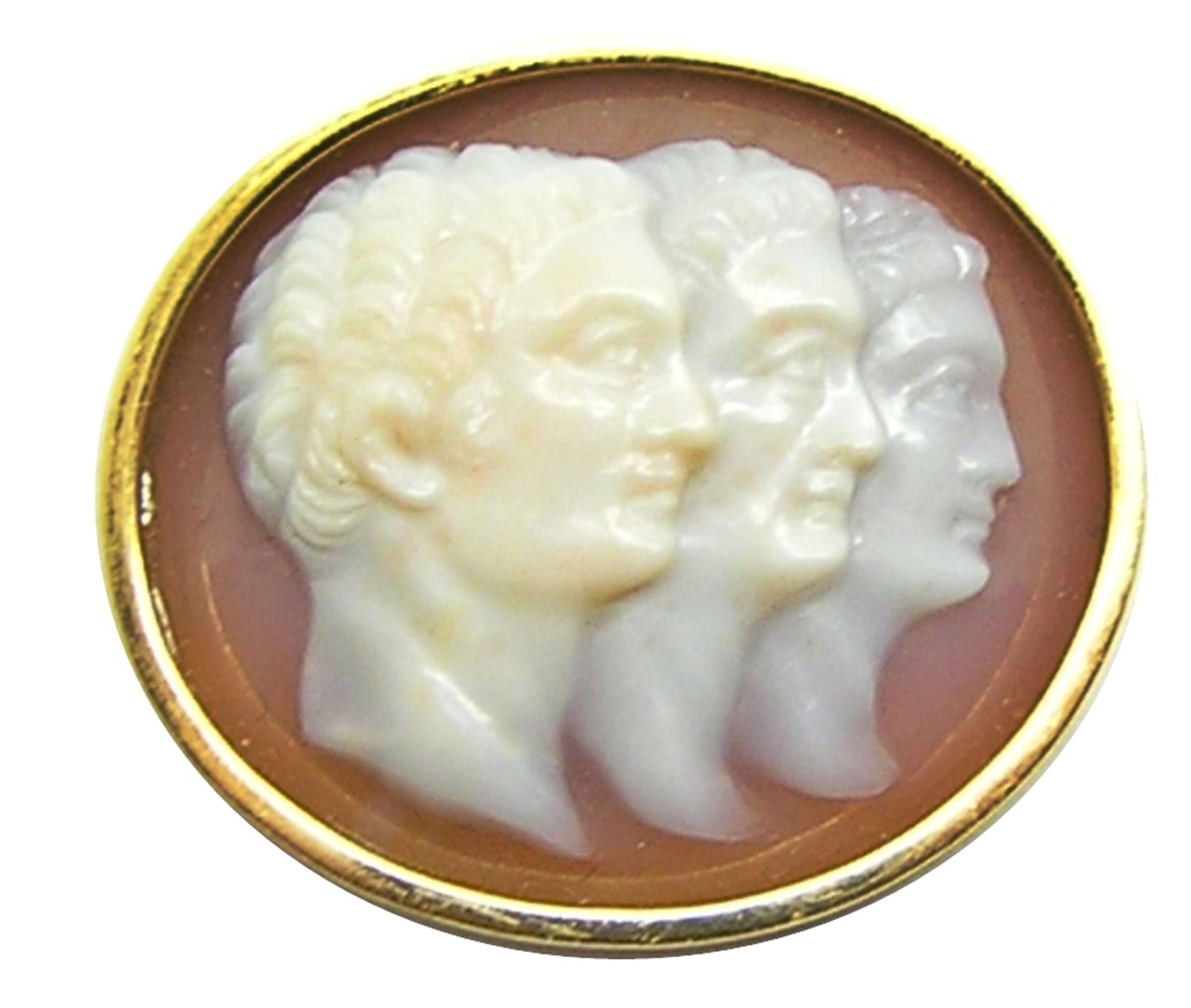 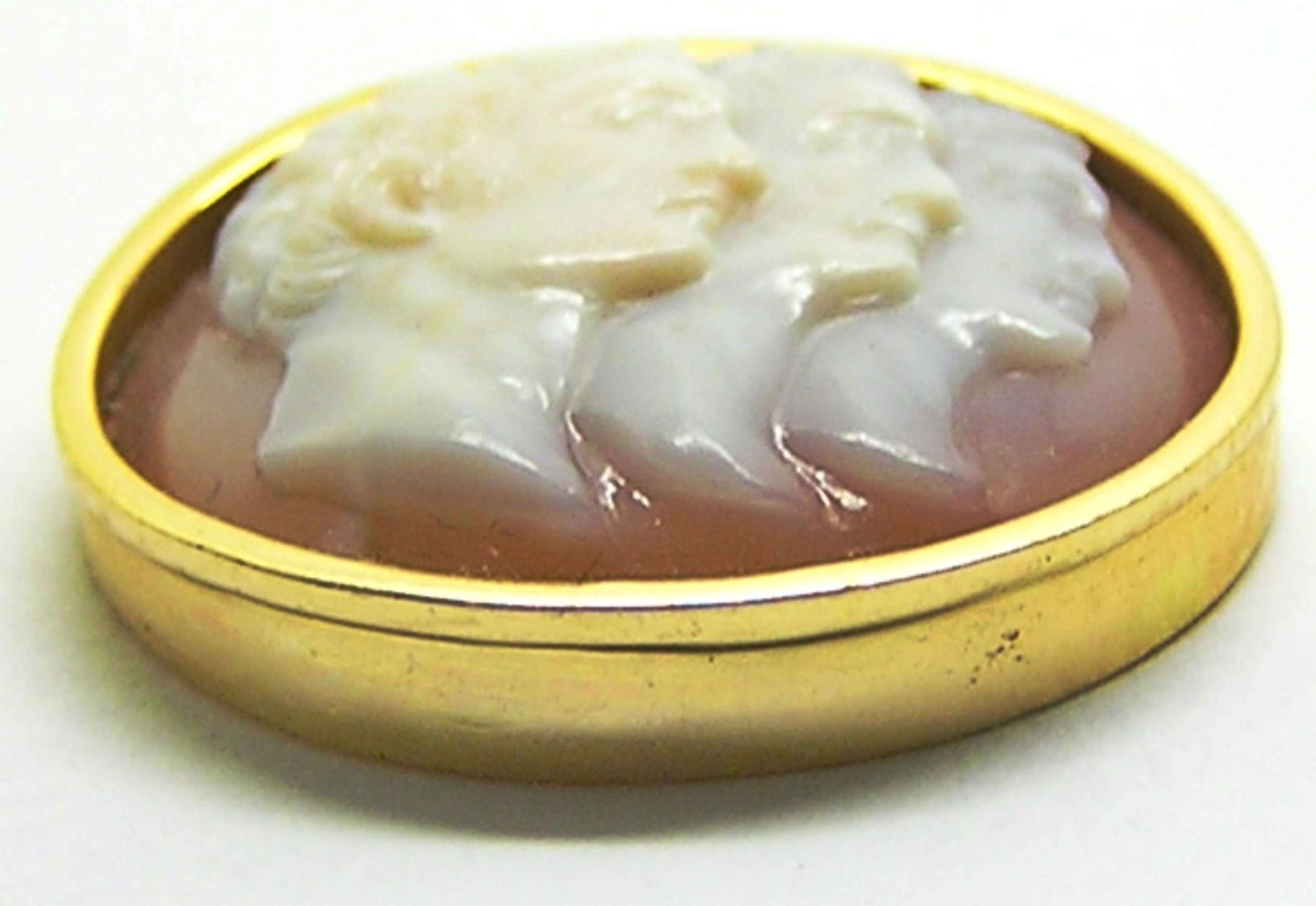 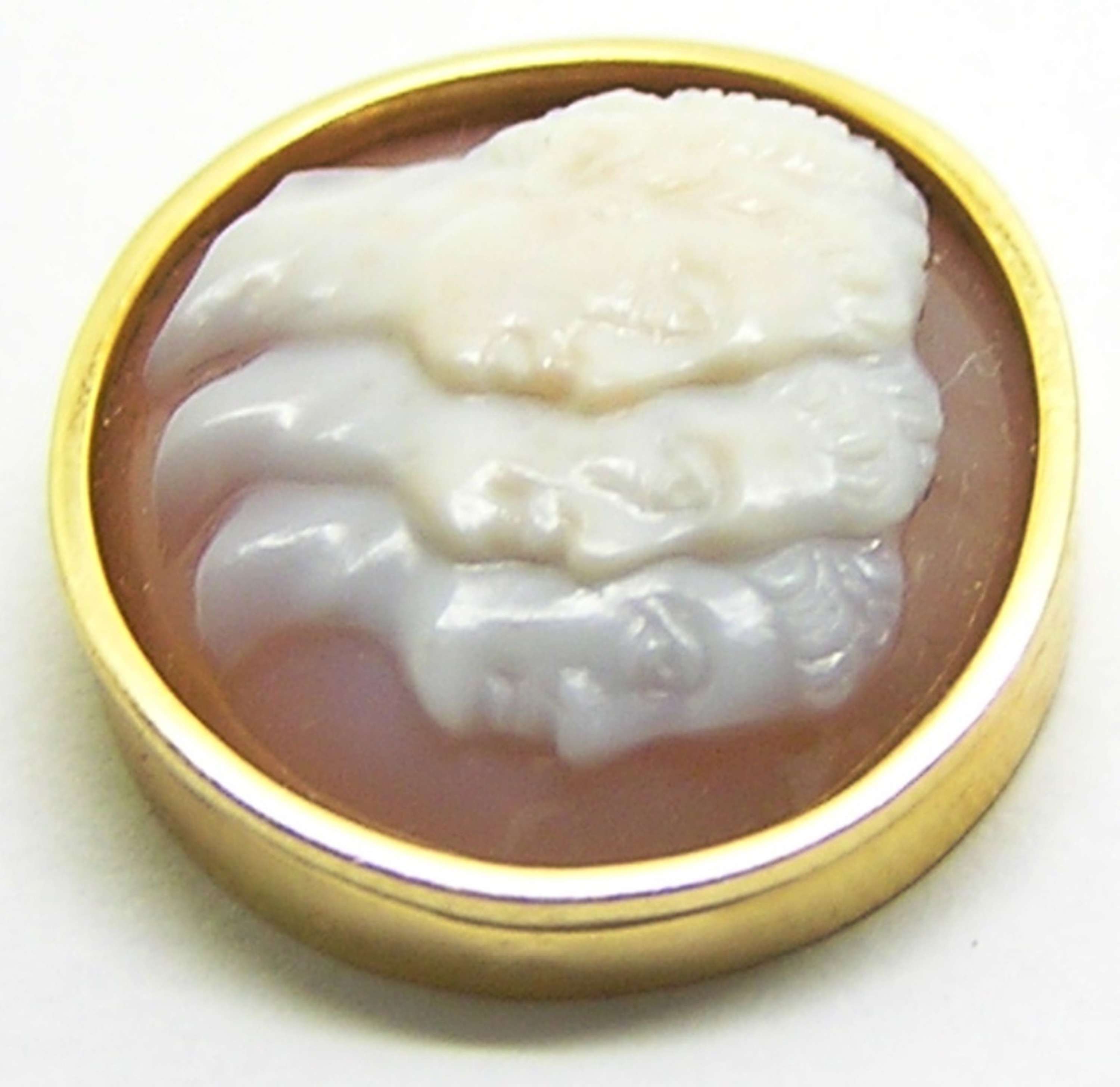 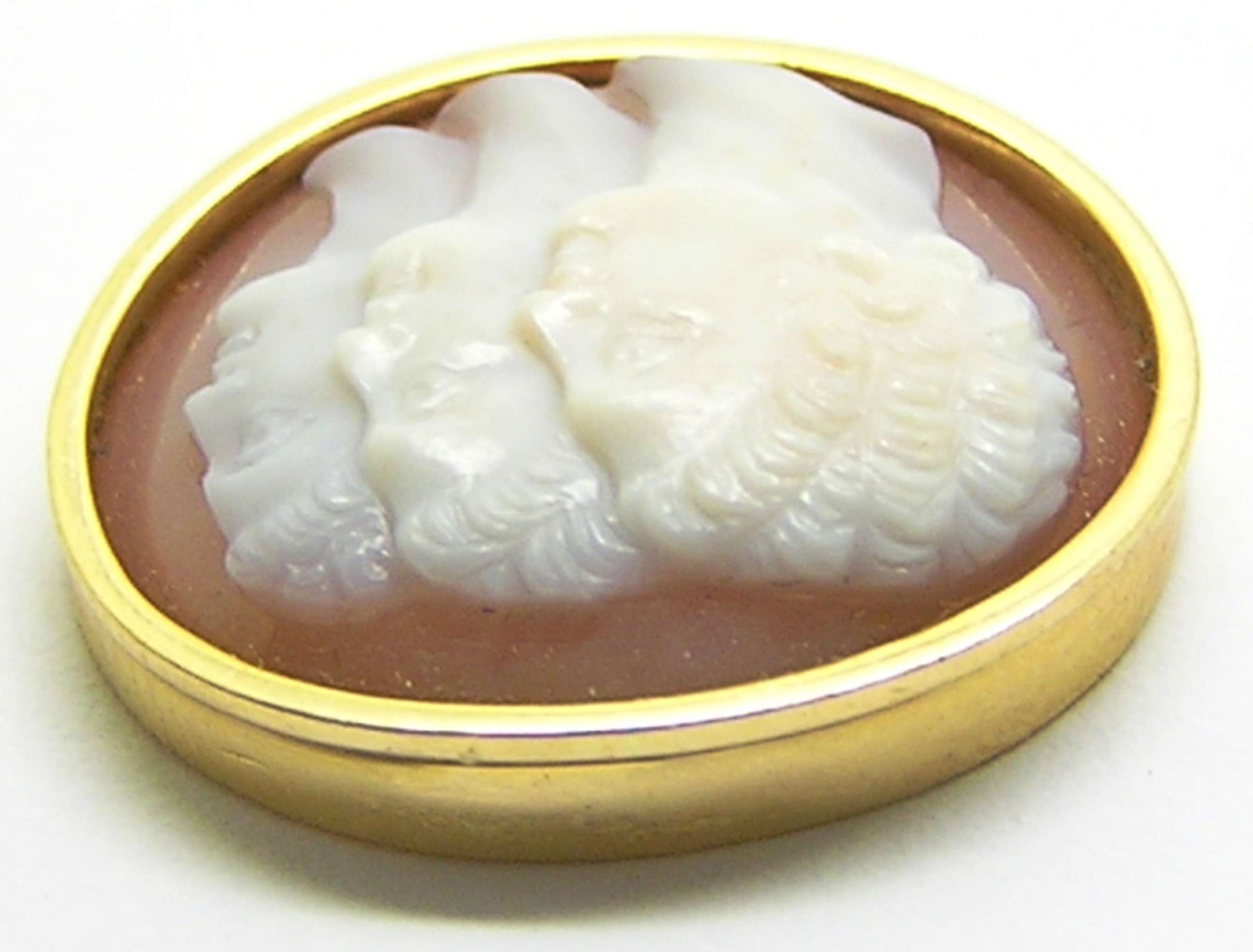 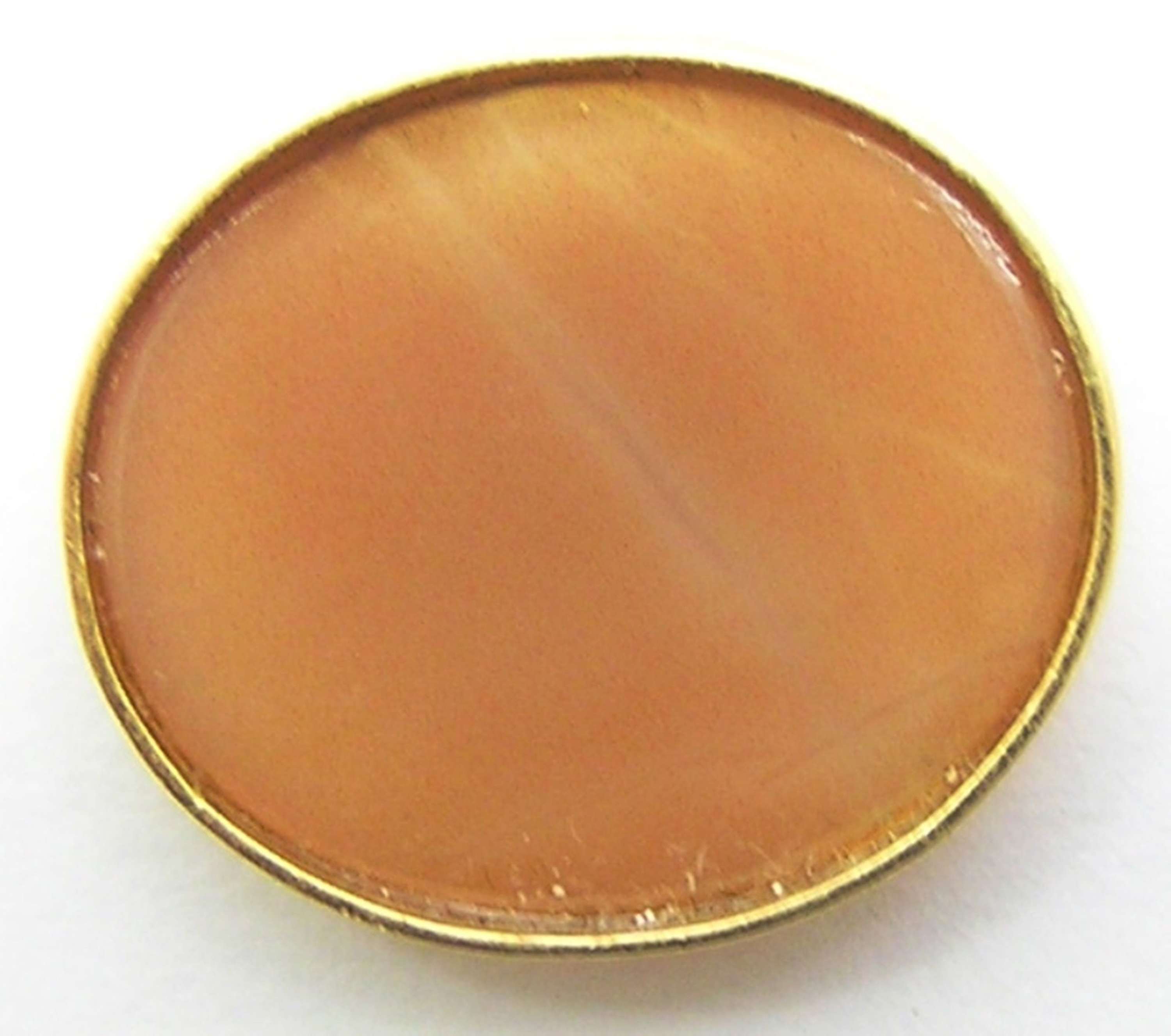