A superb and rare medieval silver spoon, dating to the 15th century. It has a deep pear-shaped bowl and a hexagonal tapering stem. The spoon bears a wrythen knop finial dating the piece to the late 15th to early 16th century. Similar spoons can be found in the British Museum (1976,0401.1) and Sothebys. This example is in original and good antique condition, uncleaned with traces of verdigris to the finial. A very rare and original example from the period of King Richard III and the Wars of the Roses.

PROVENANCE: Formerly the property of a Gentleman, London. 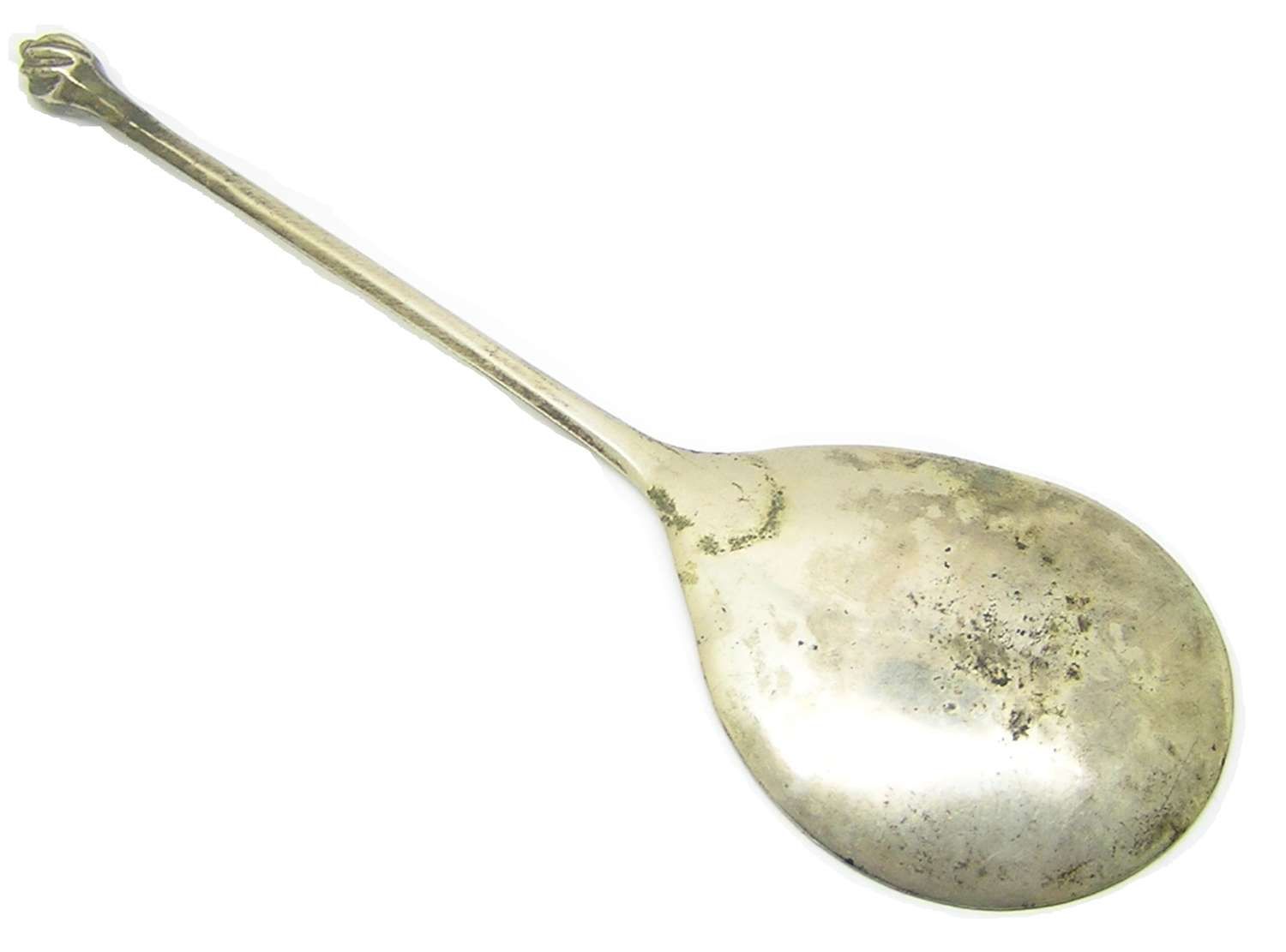 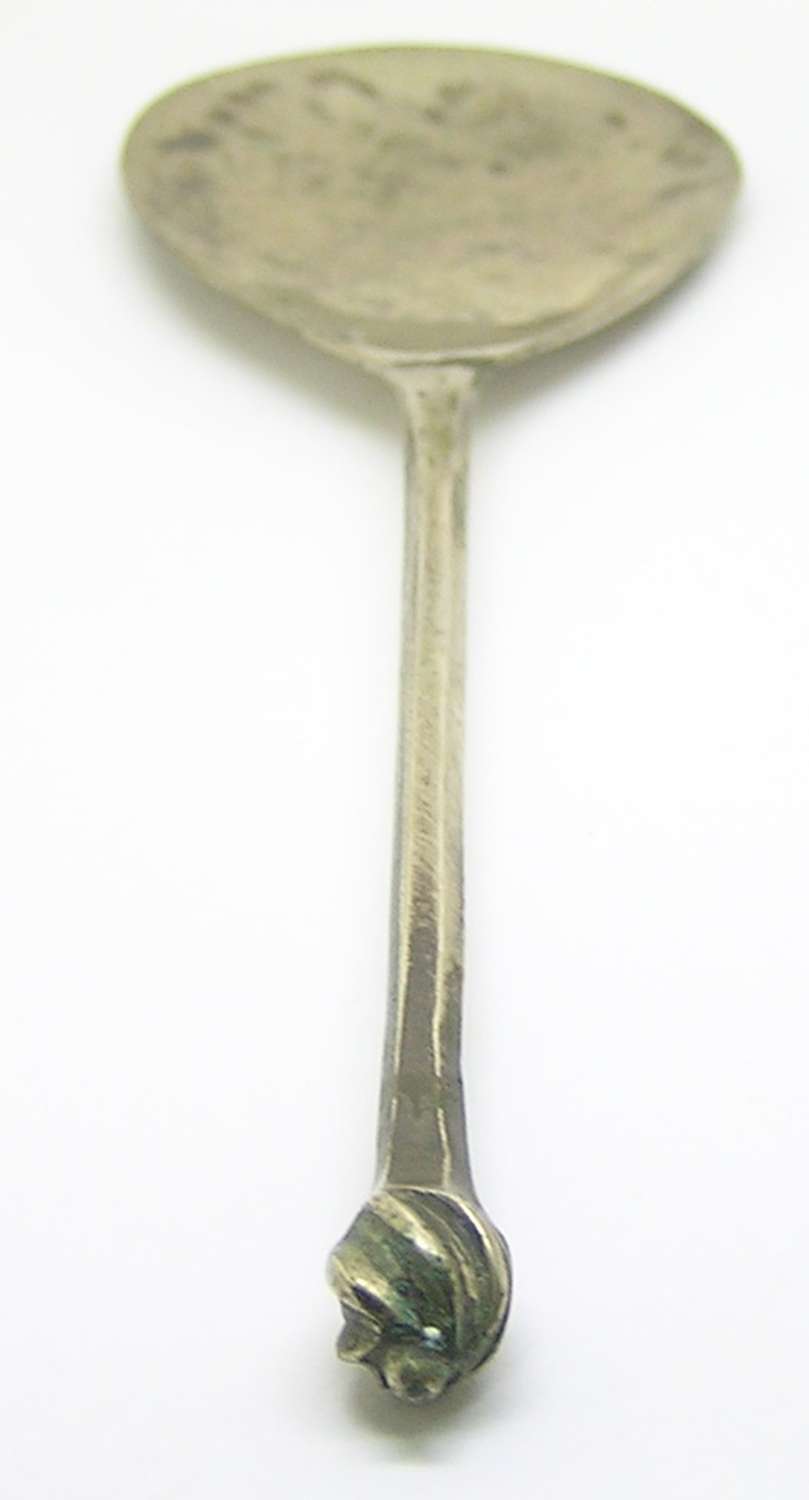 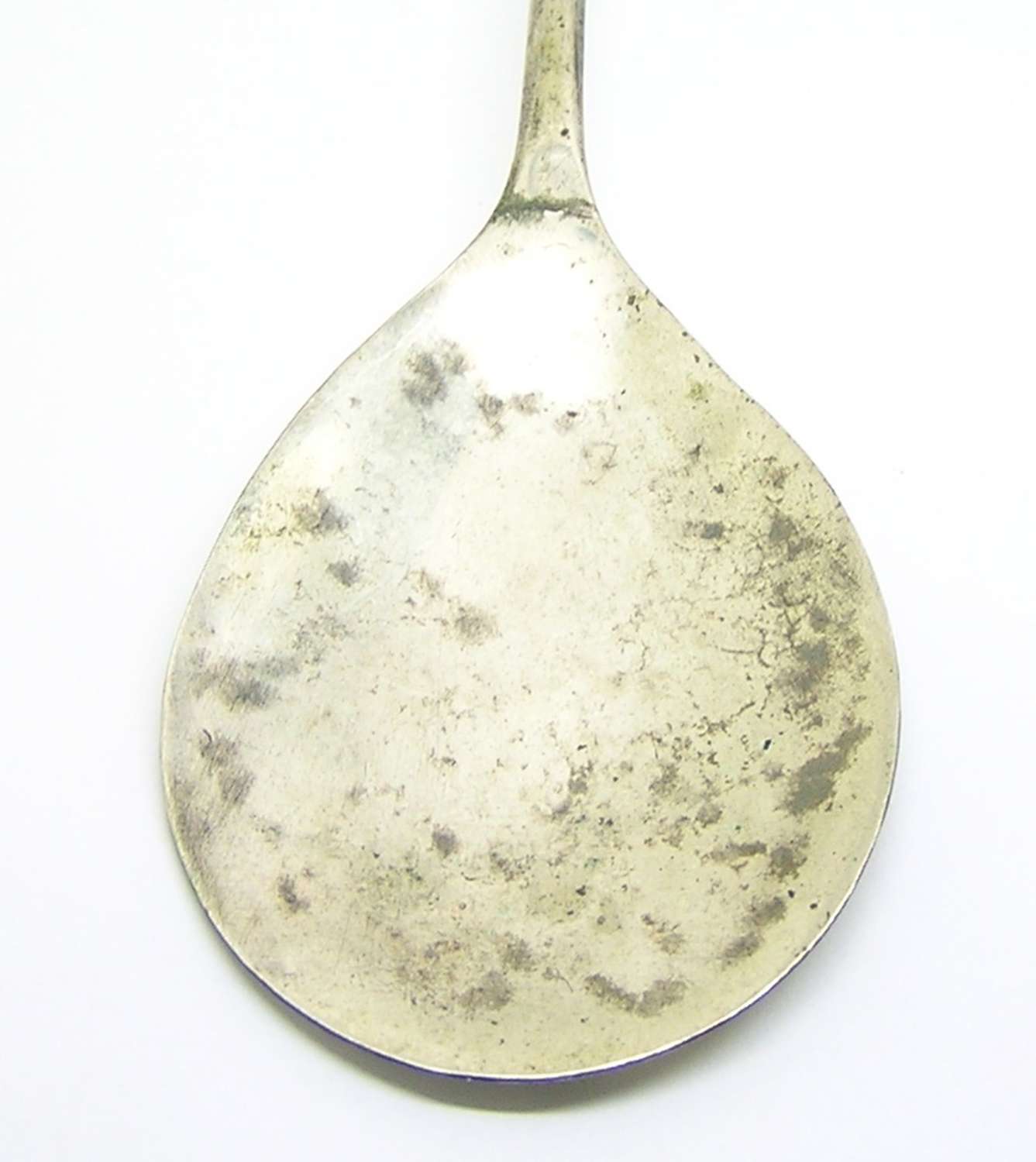 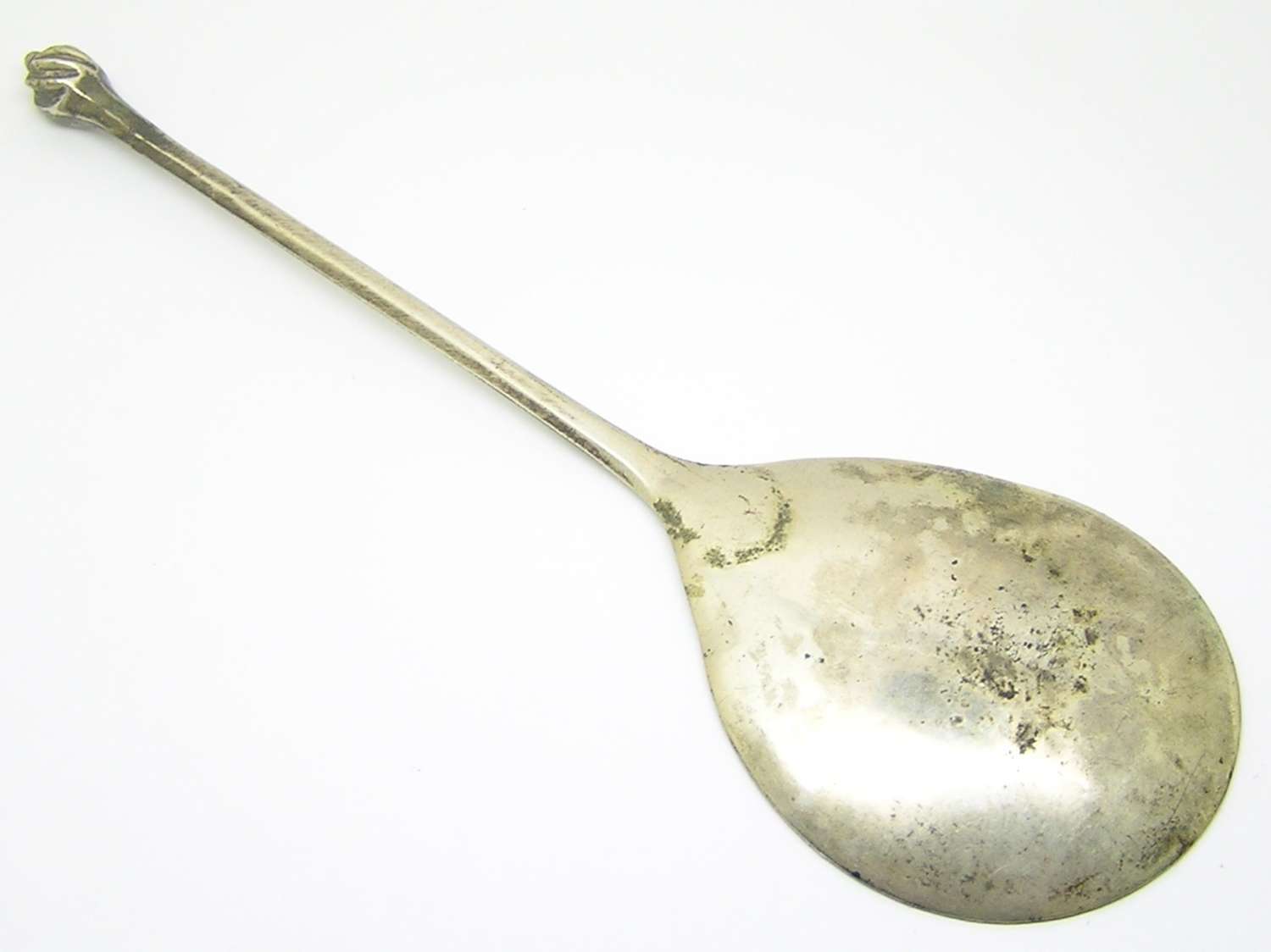 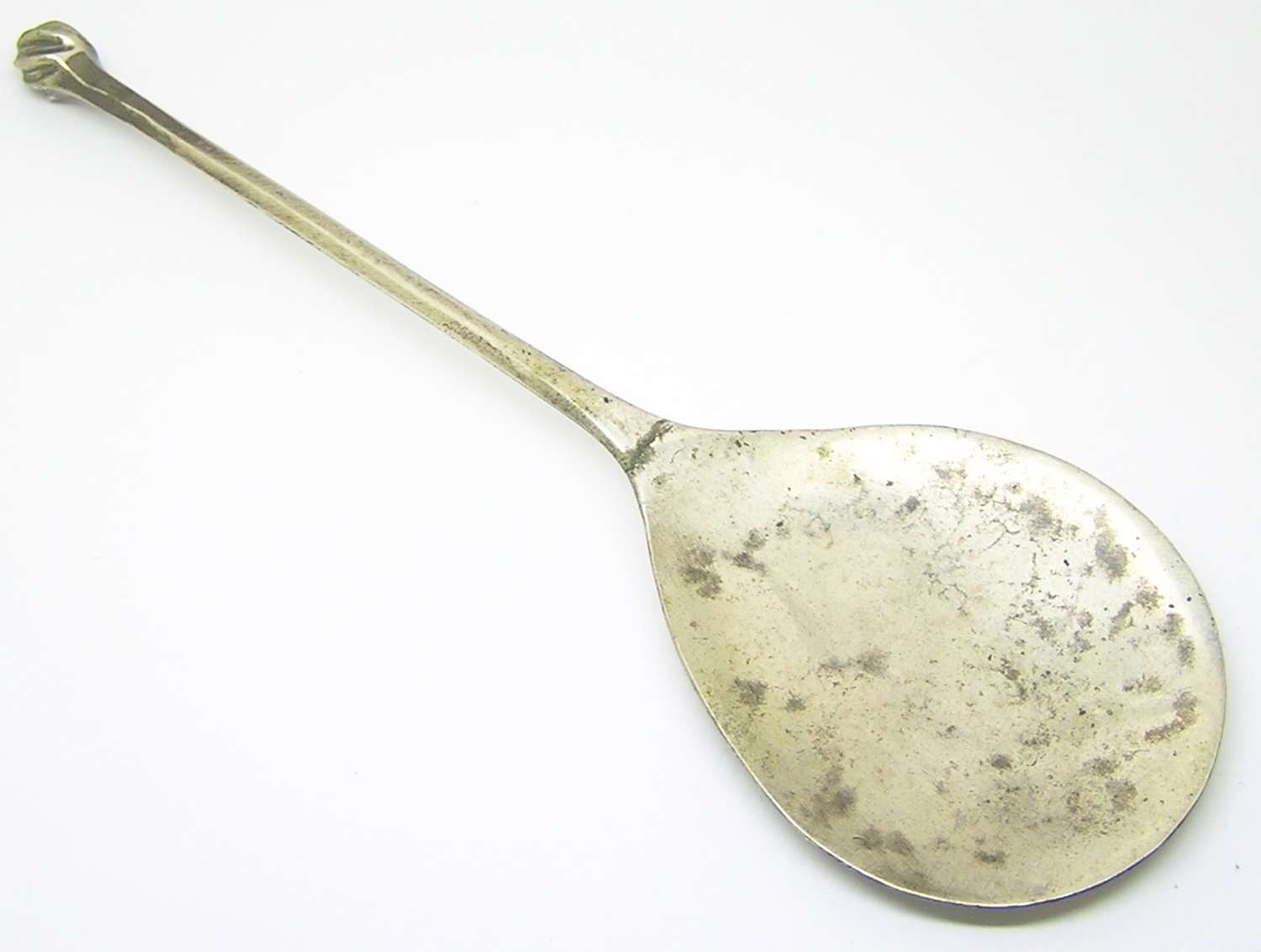 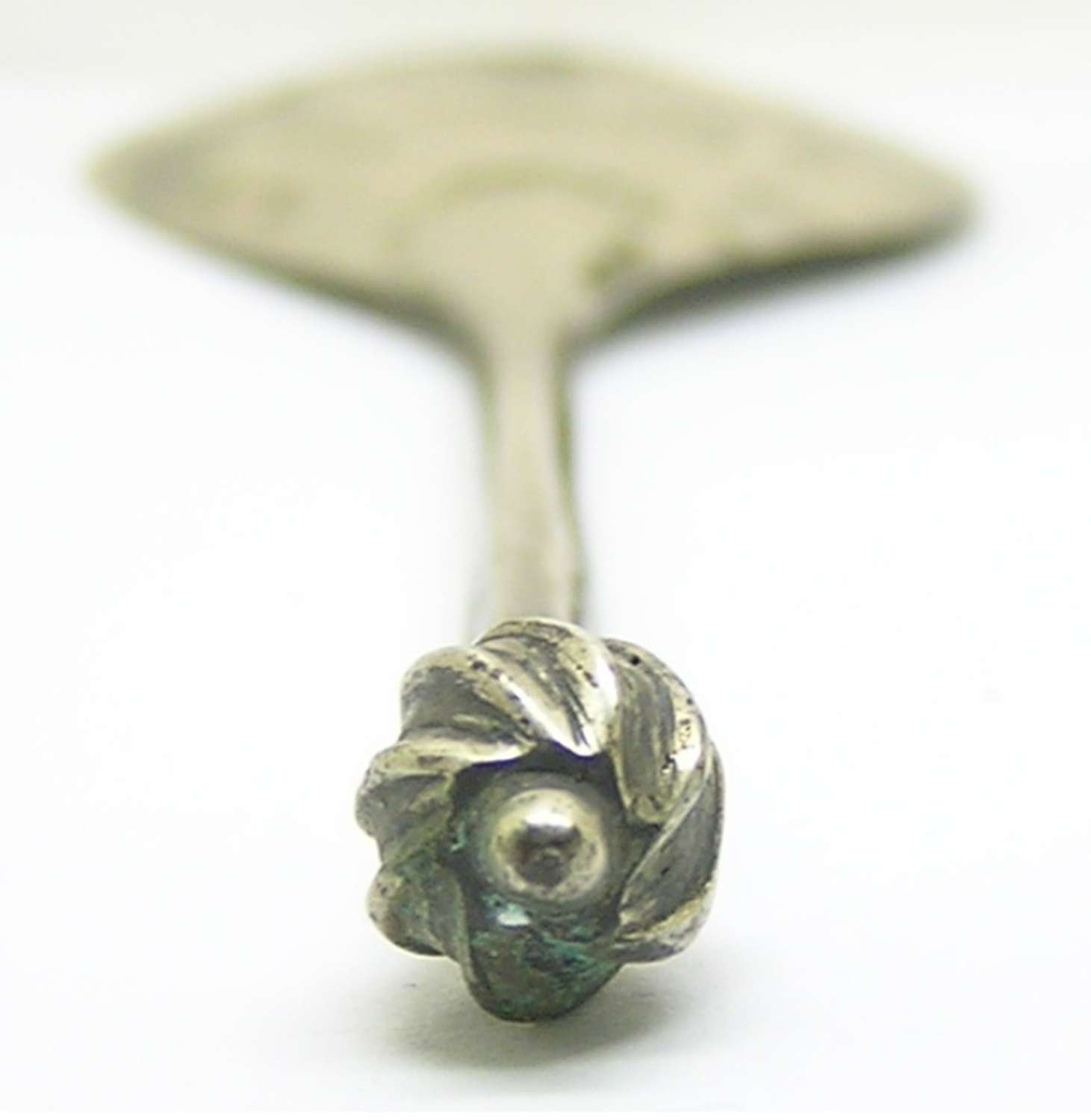