This is a medieval bronze armorial seal, dating to the 14th century. It would have once belonged to a knight, bearing his arms. The armorial displays as 'a saltire surrounded by a border charged with 14 bezants'.  The seal is inscribed with the owner's name in a form of 'Lombardic' script of the mid 14th century. This reads to me as "+S'Iohani.De.SohoWBV'. This appears to read as "The seal of Iohanis of Soho WBV". This example is intact and in excavated condition. Similar armorial seals have been recorded from Cambridge (SF-43A30C) and Northampton (IHS-0BB4C1). A nice historic seal worthy of further research.

PROVENANCE:  from a private collection of seals, London. 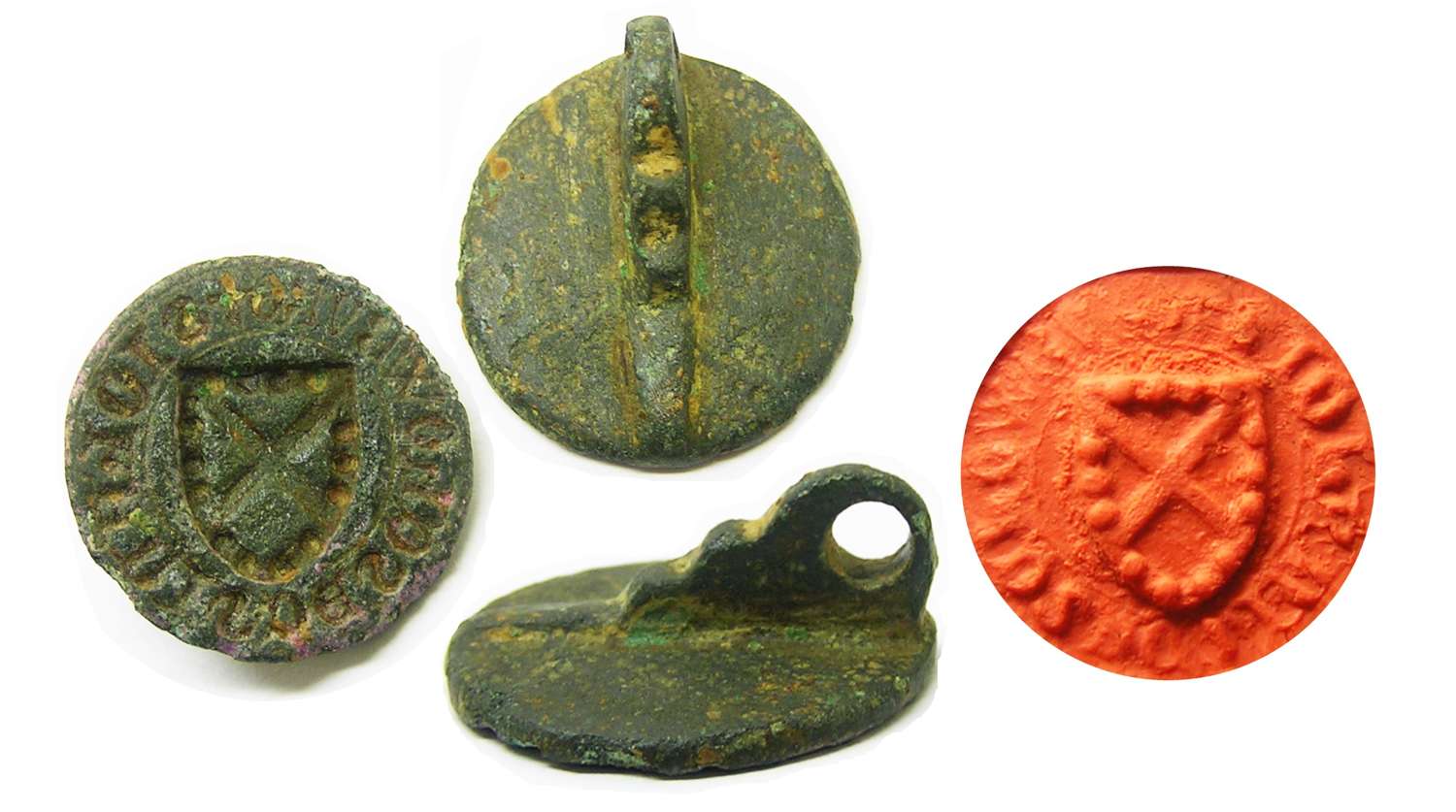 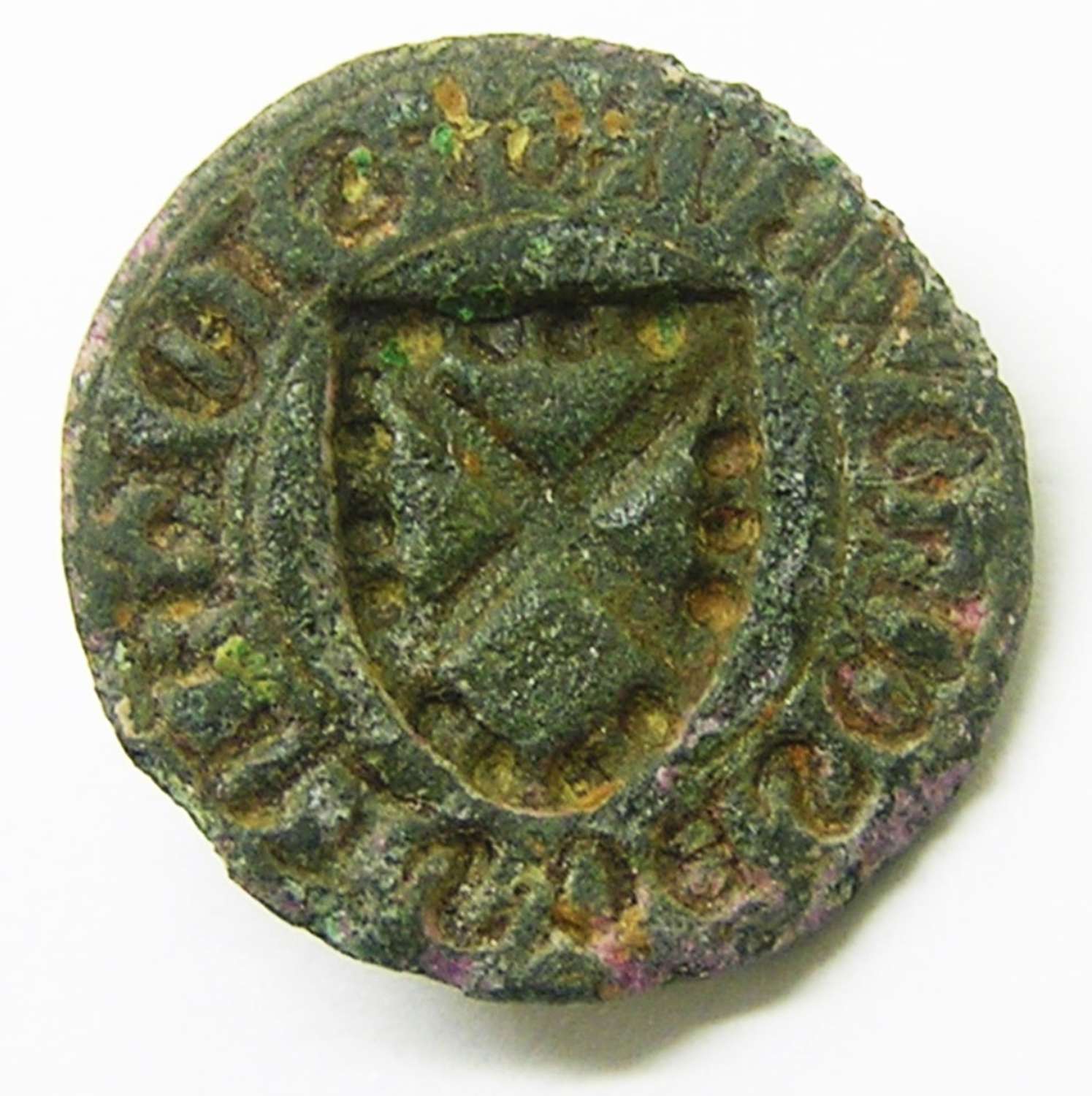 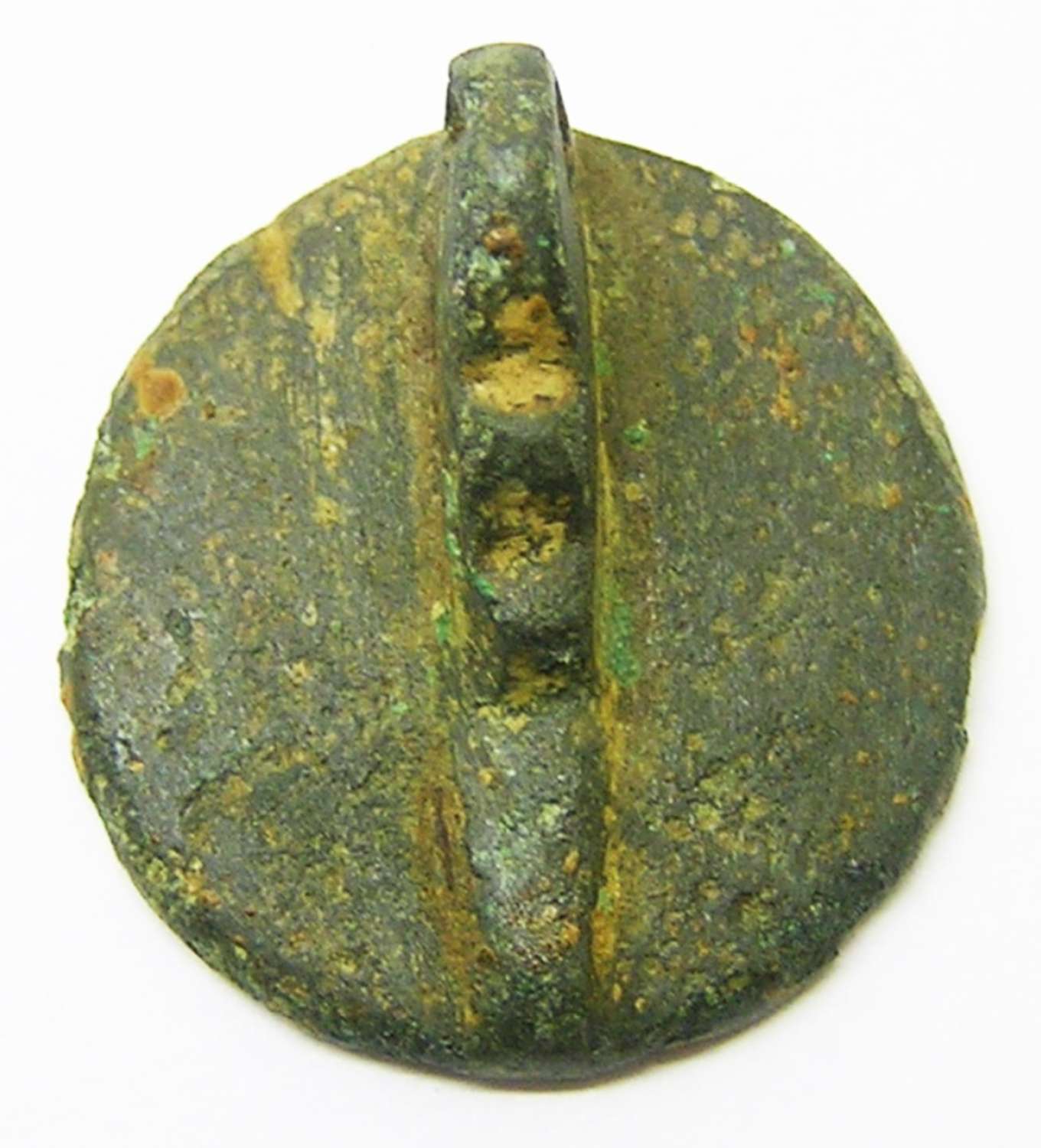 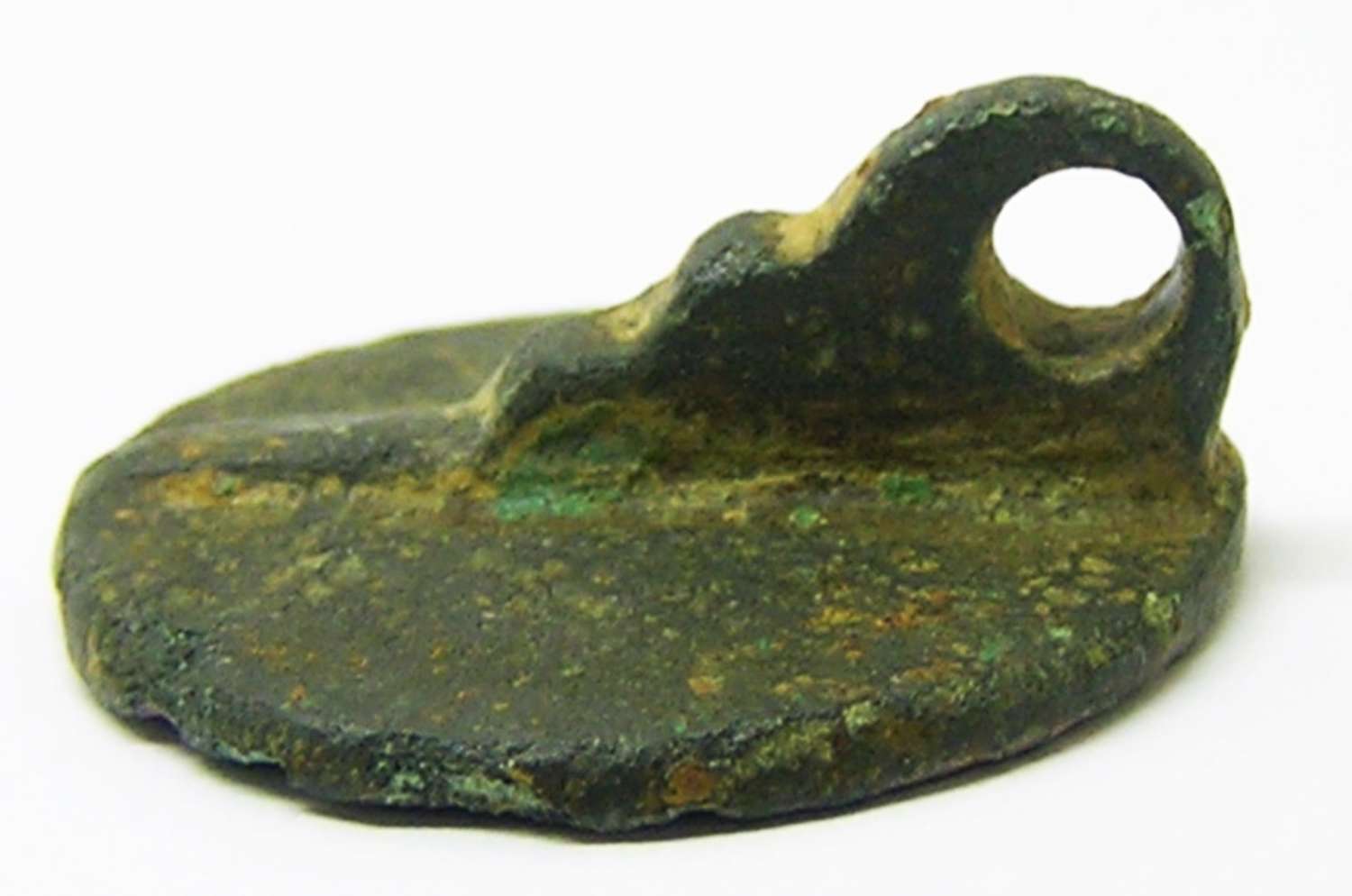 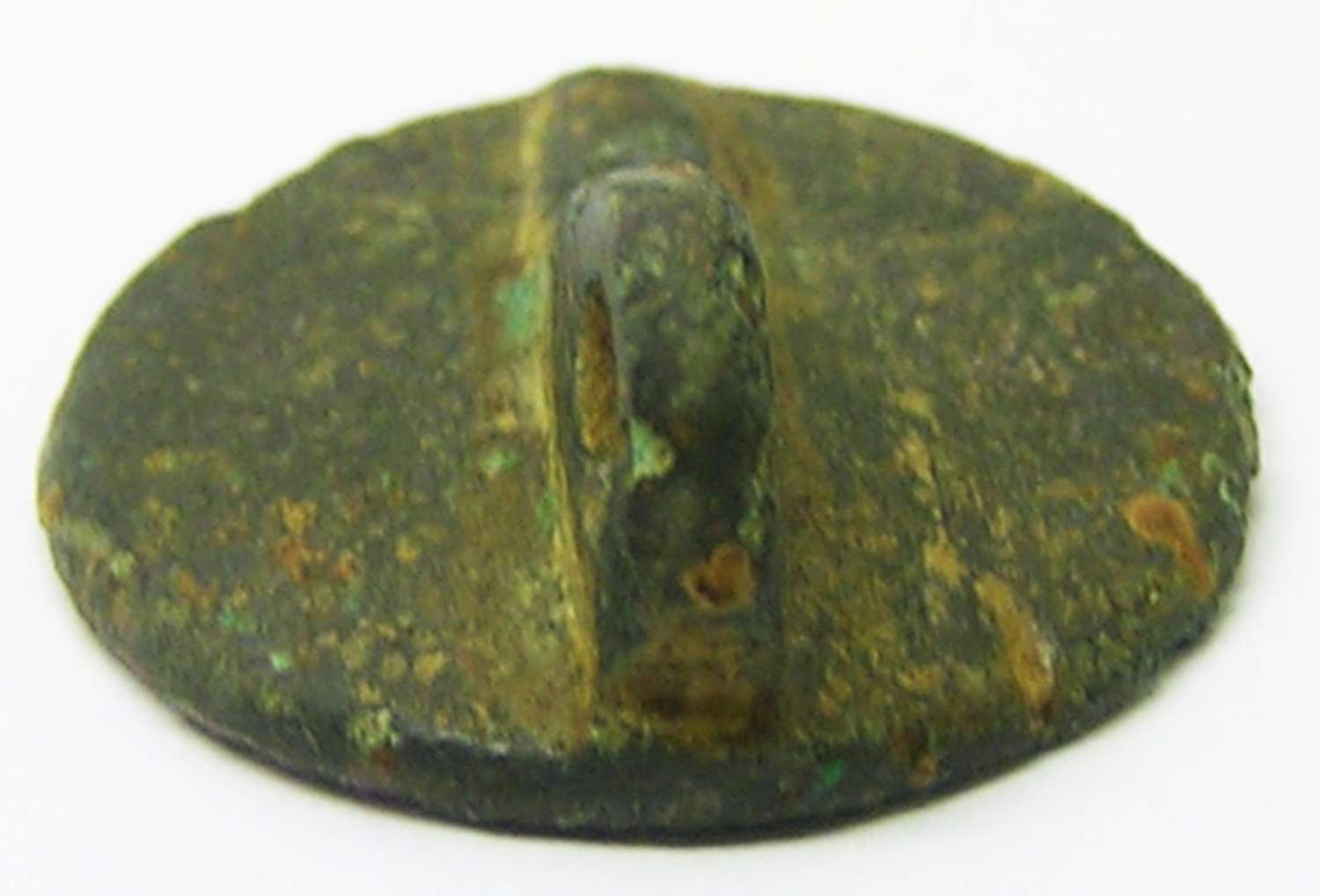 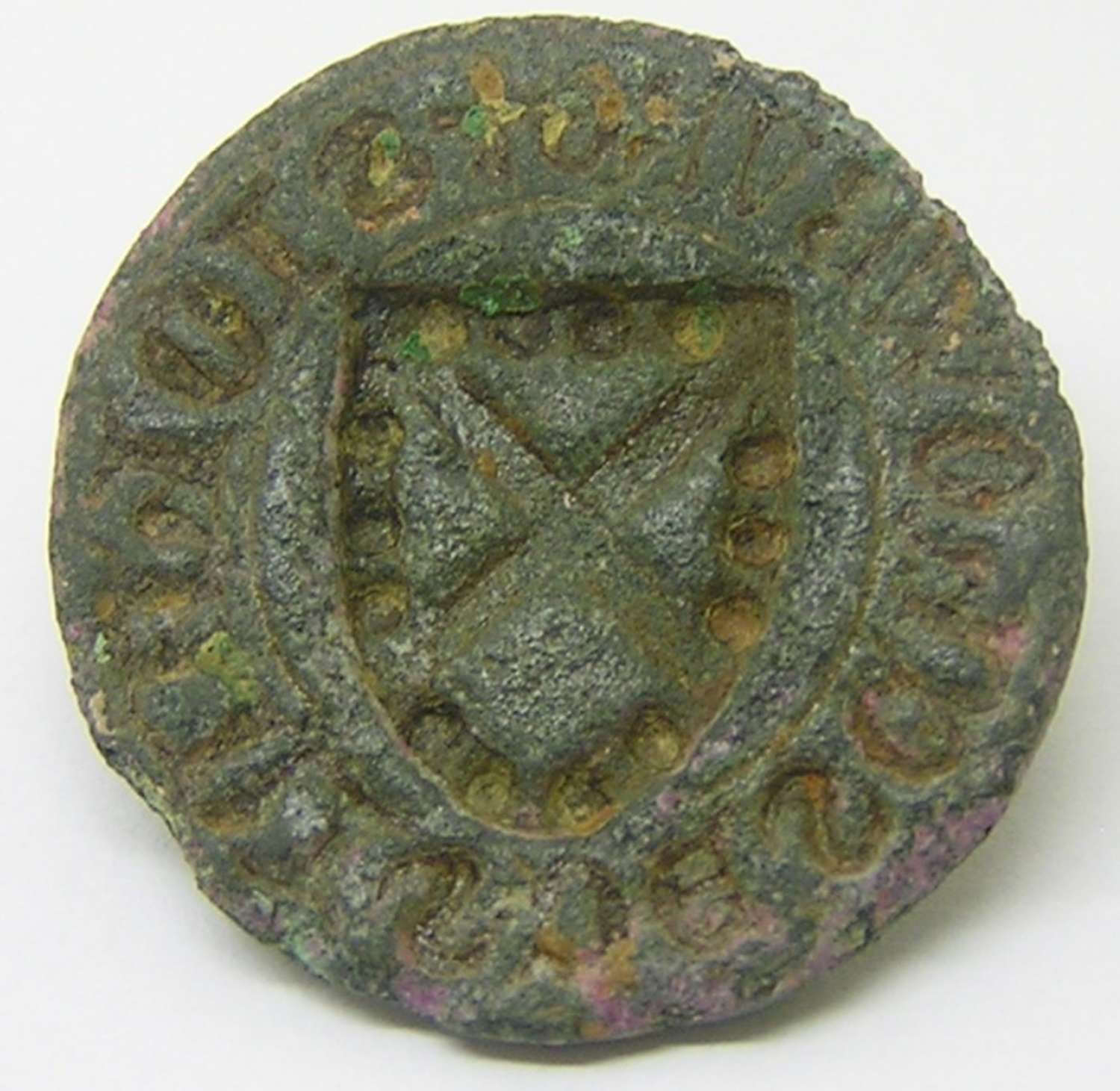 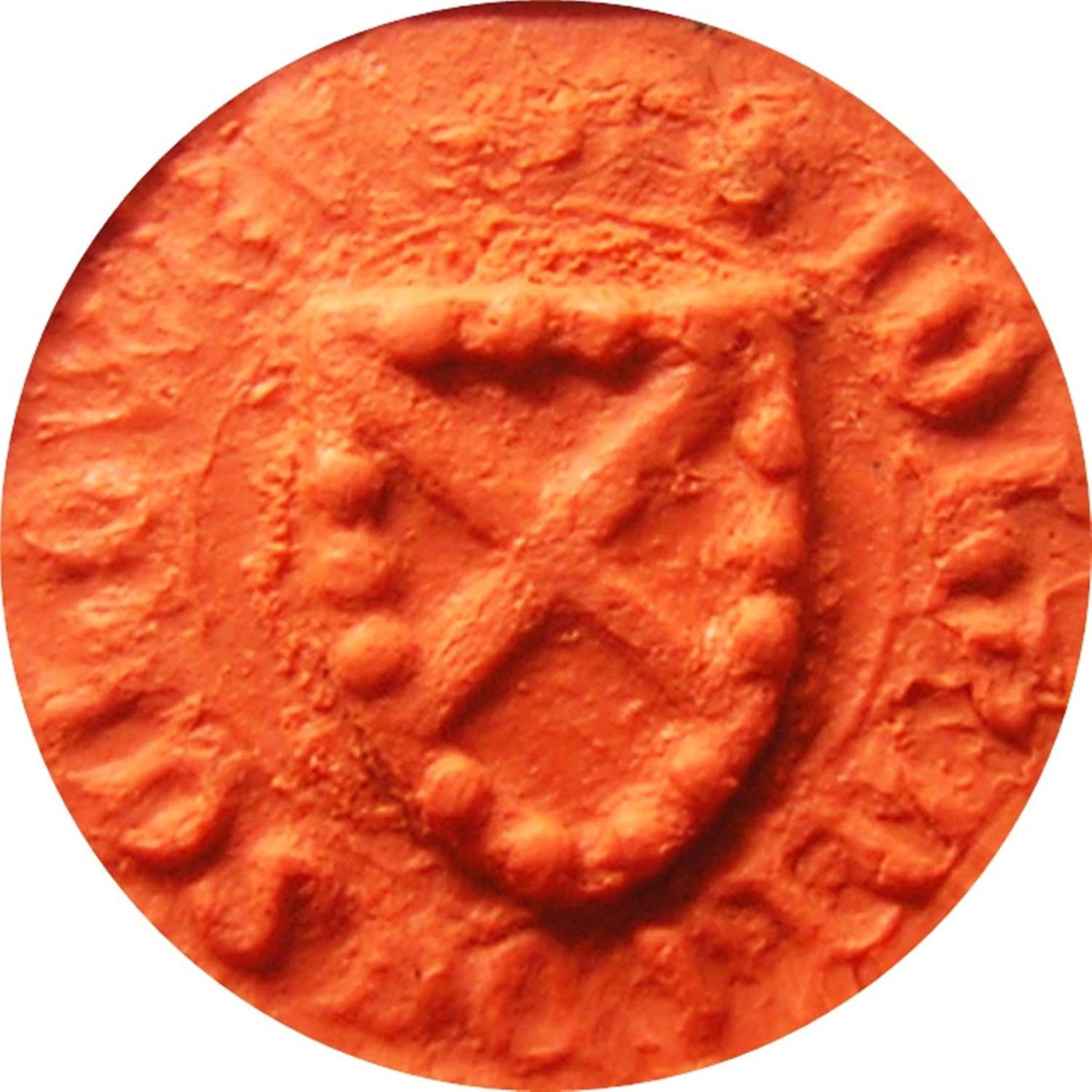