This is a rare medieval silver Cramp ring, inscribed outside the band with "IIIIII" or "SSSSSS". The 'S' would signify a Lancastrian supporter or knight, whilst the 'I' would suggest "Jesus" and have a more magical protective quality. Cramp rings were part of a practice that occurred in England, beginning in the reign of Edward III (from 1308) and ending during Mary Tudor’s reign in 1558. The monarch would bless rings by touching them and in so doing would administer the ‘royal touch’, which was believed to have the power to heal. These rings were typically made of gold and silver and sometimes featured a symbol or even a motto. The Lancastrian Kings that would date to this period would be the likes of King Henry IV, V and VI. A wonderful early ring in good excavated condition. 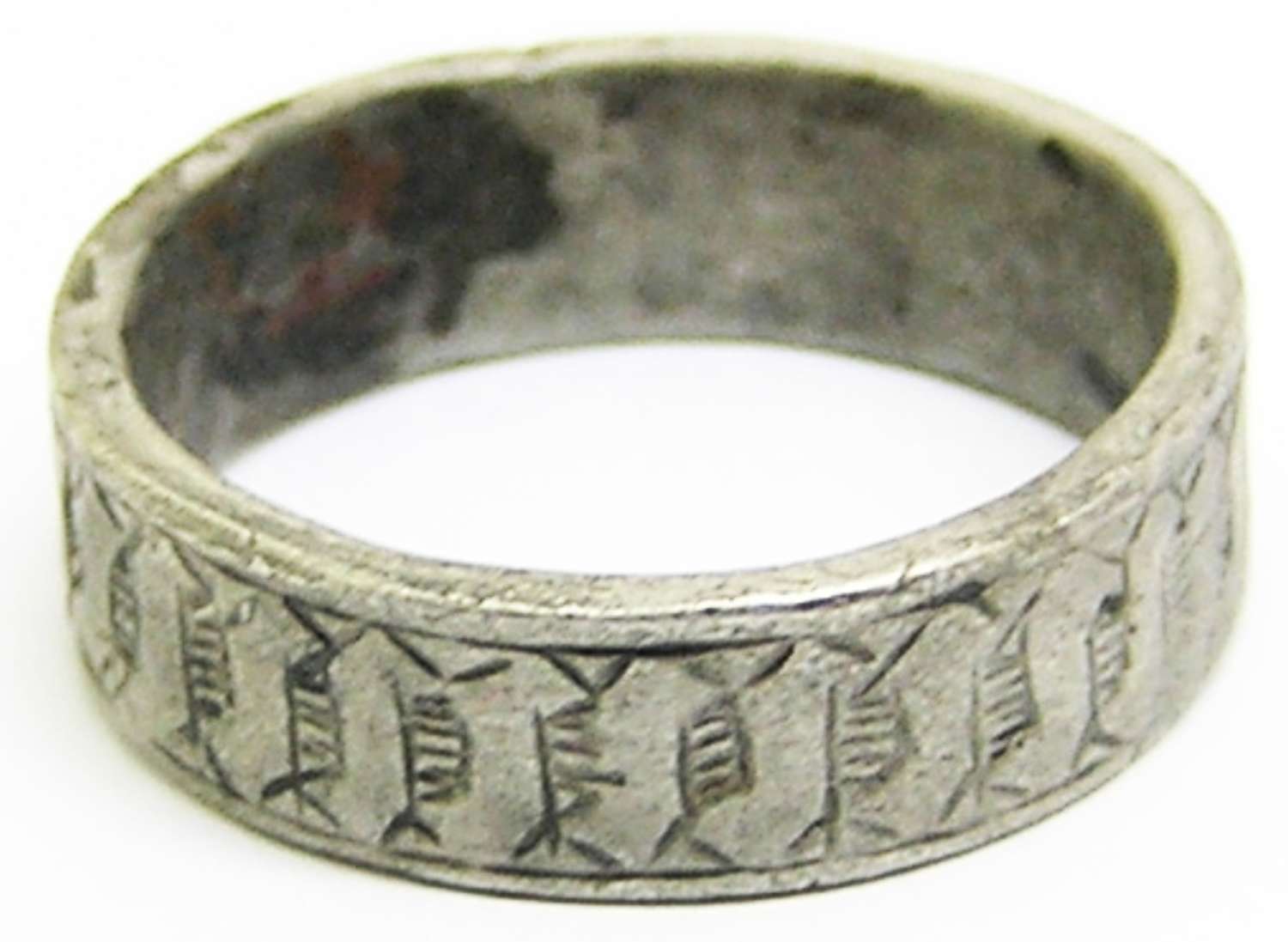 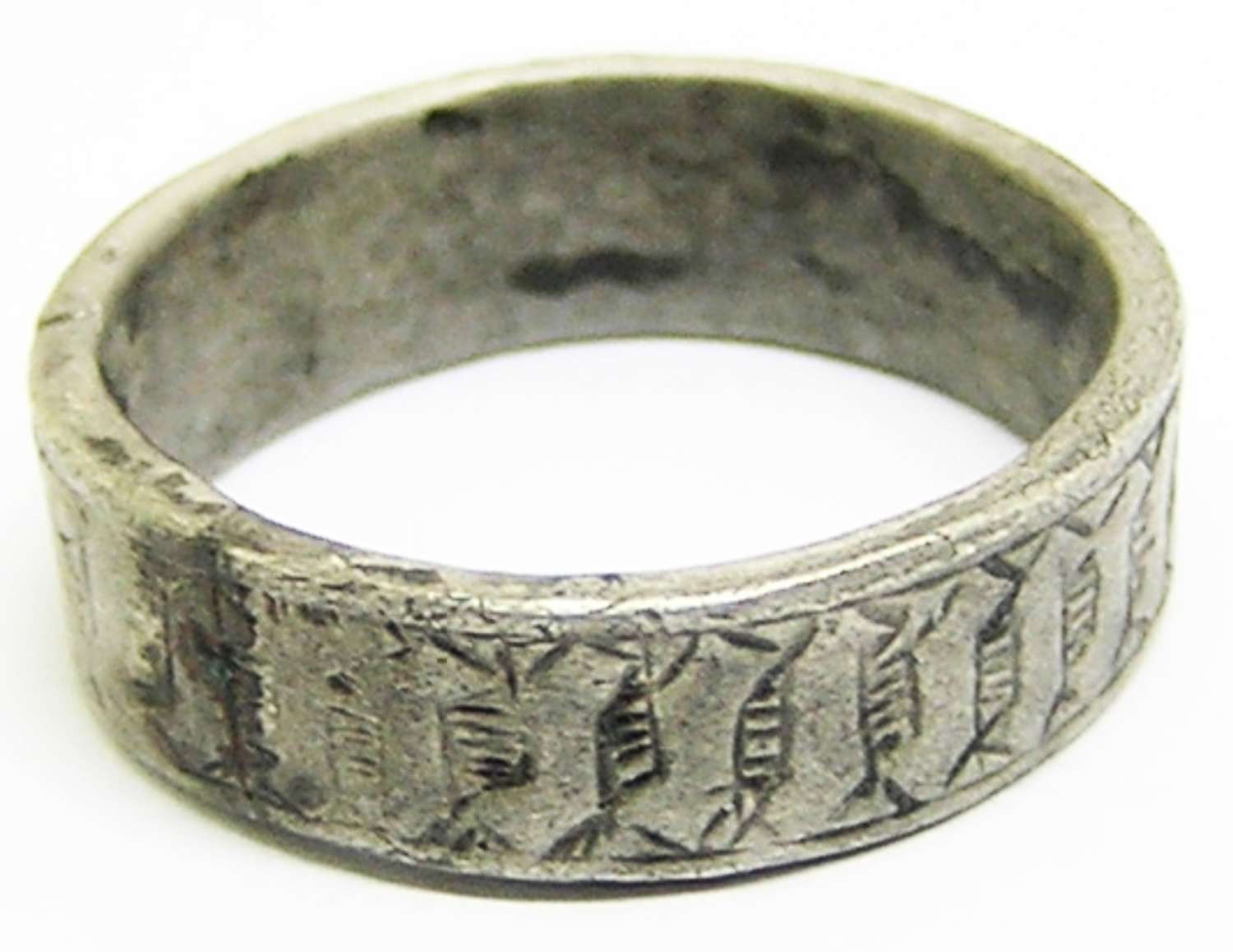 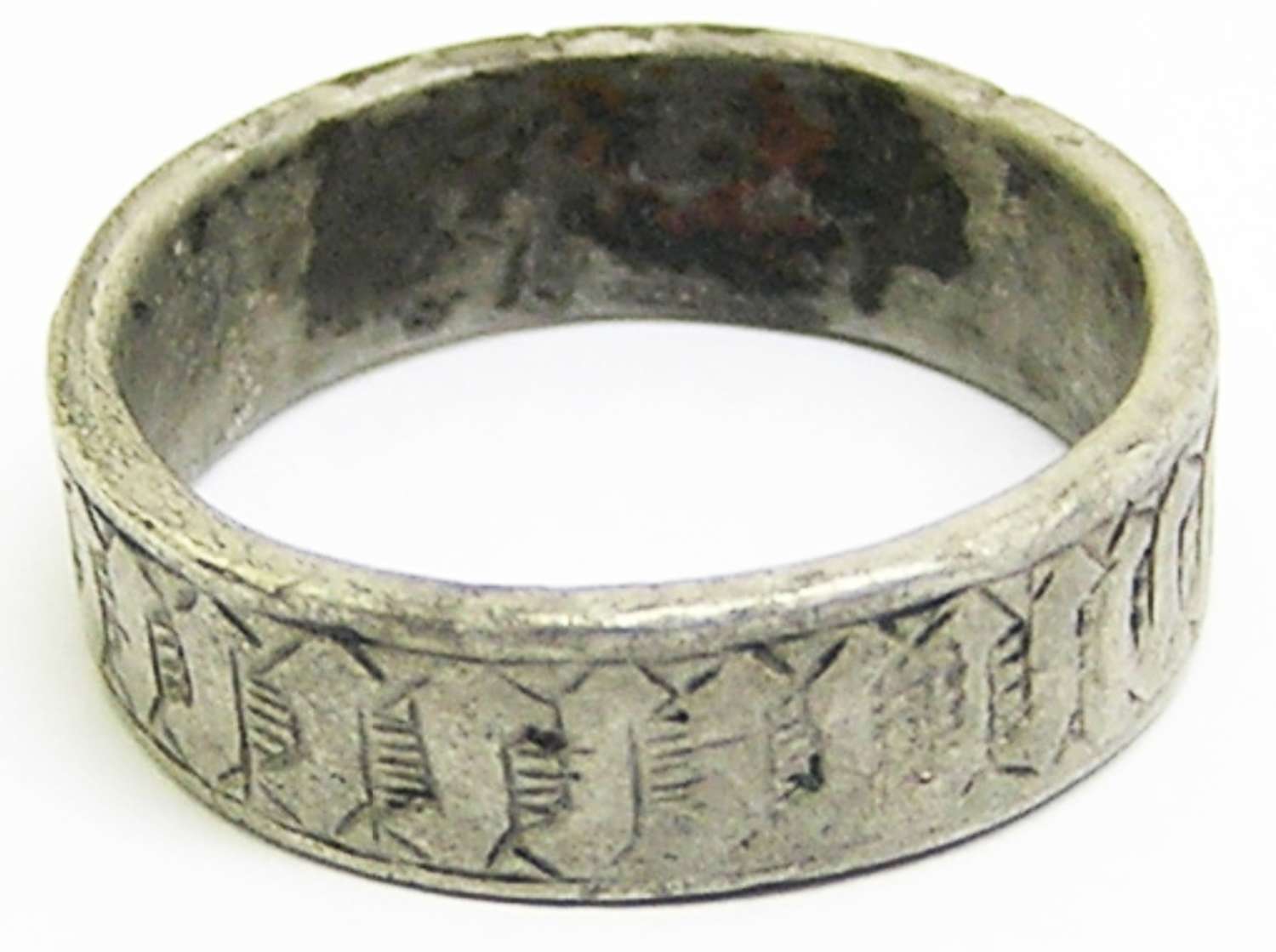 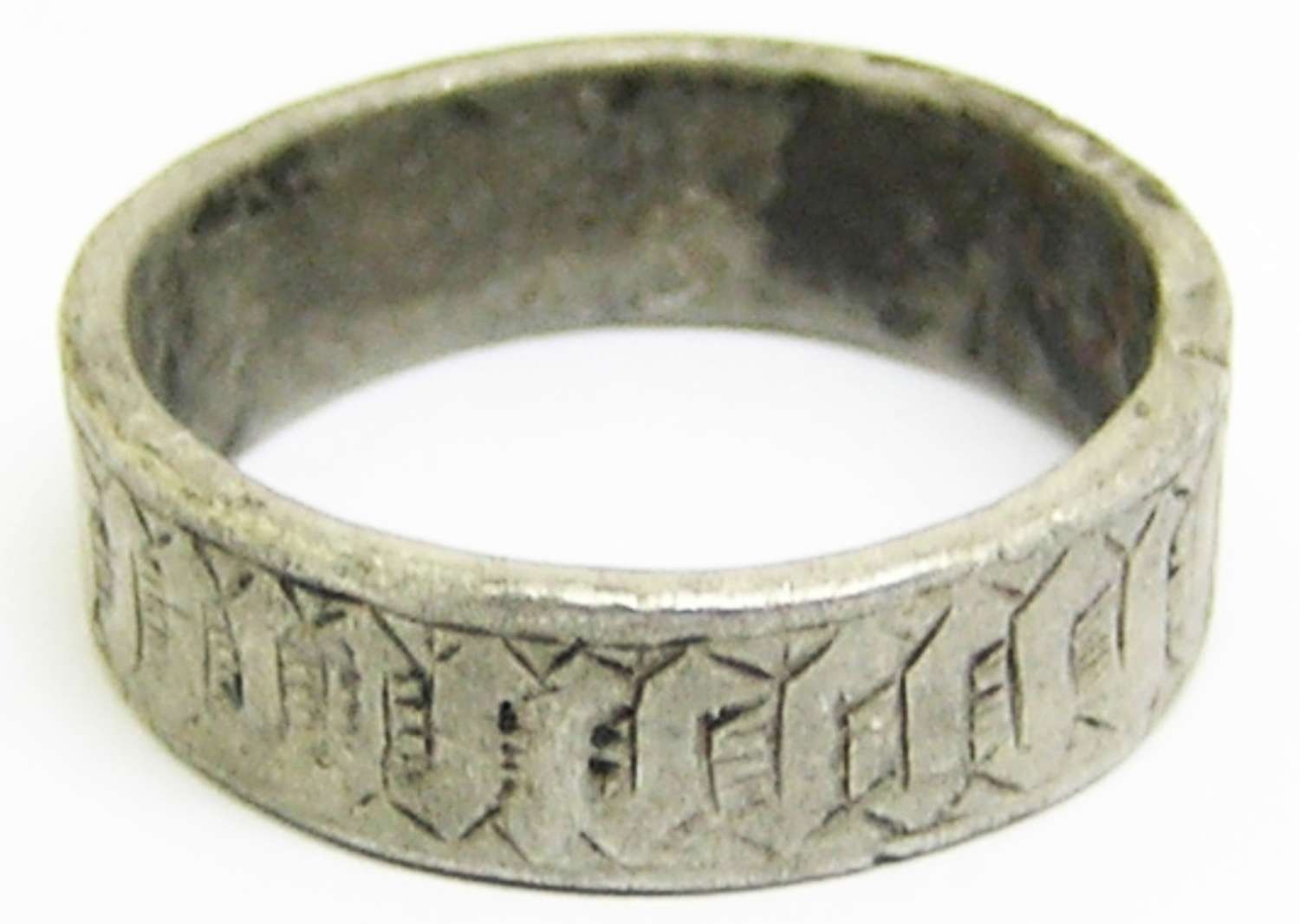 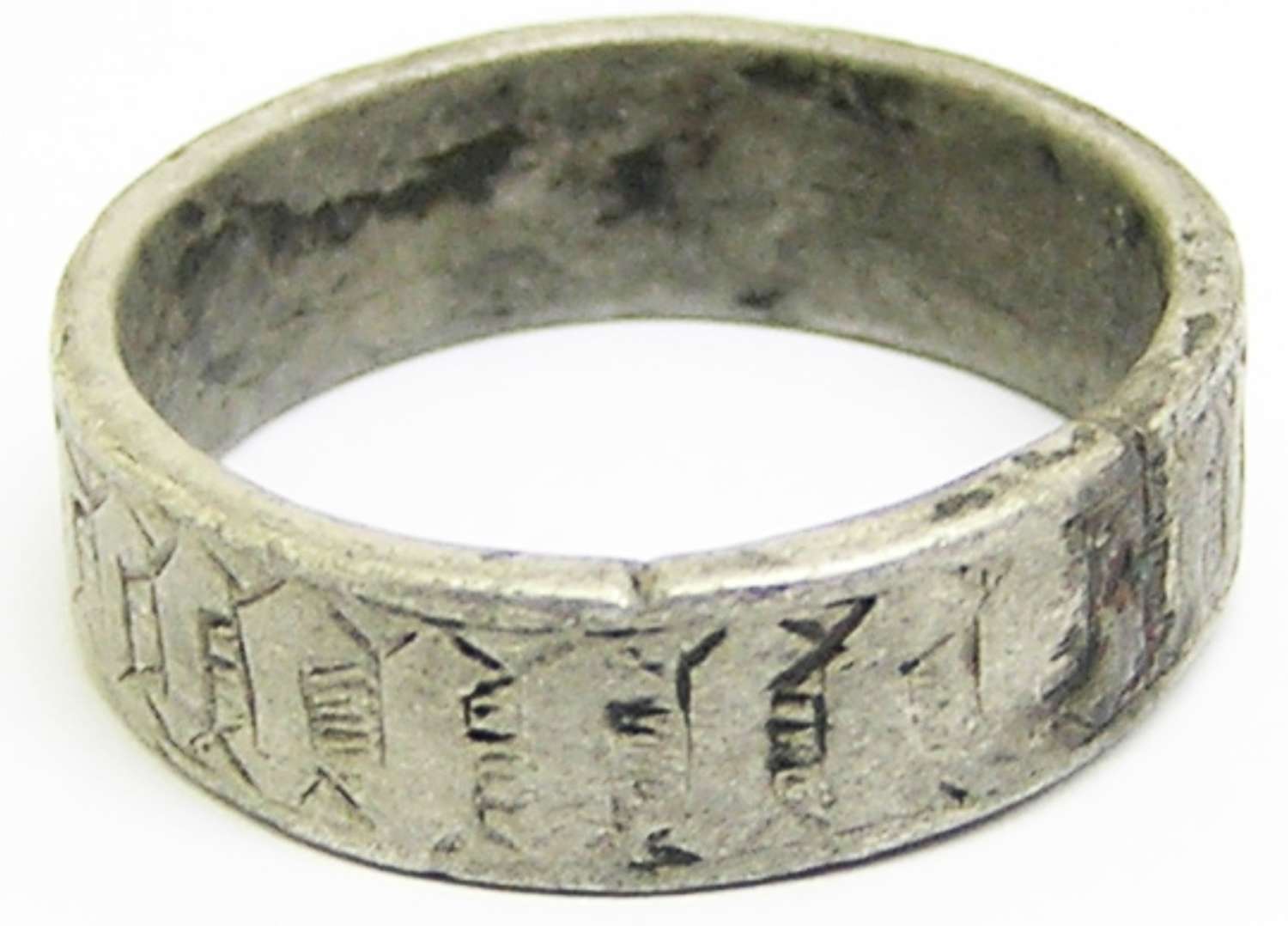 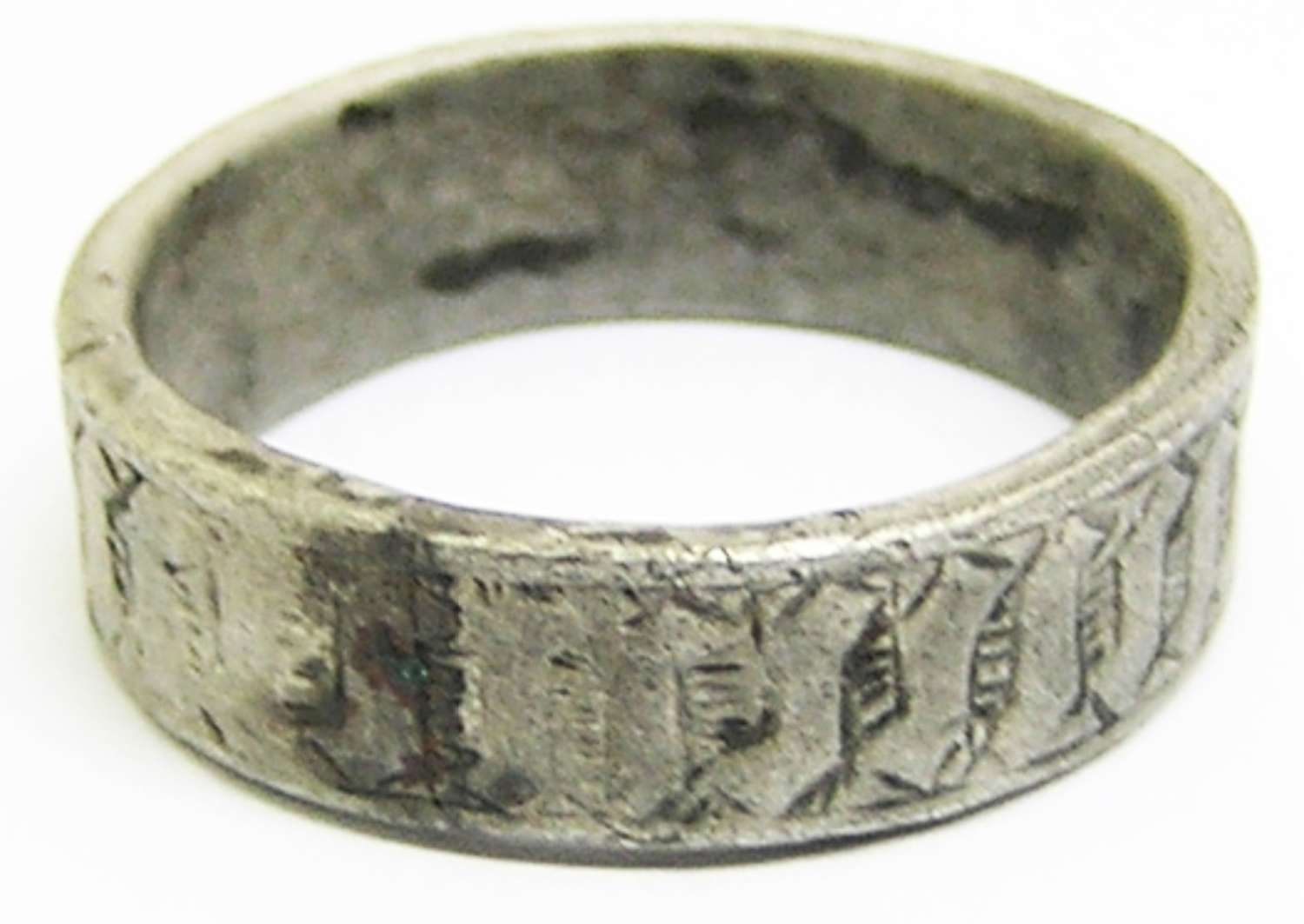 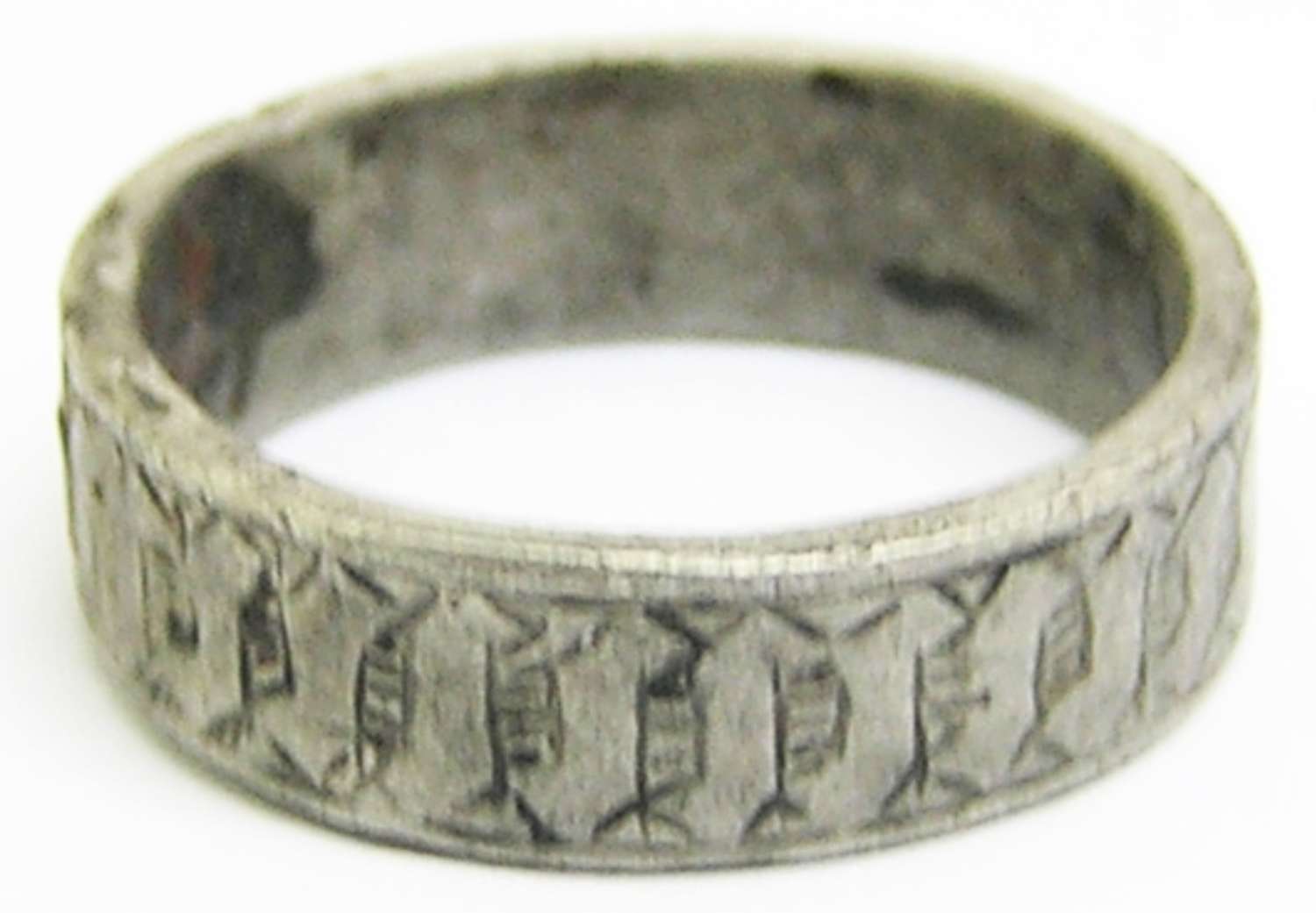 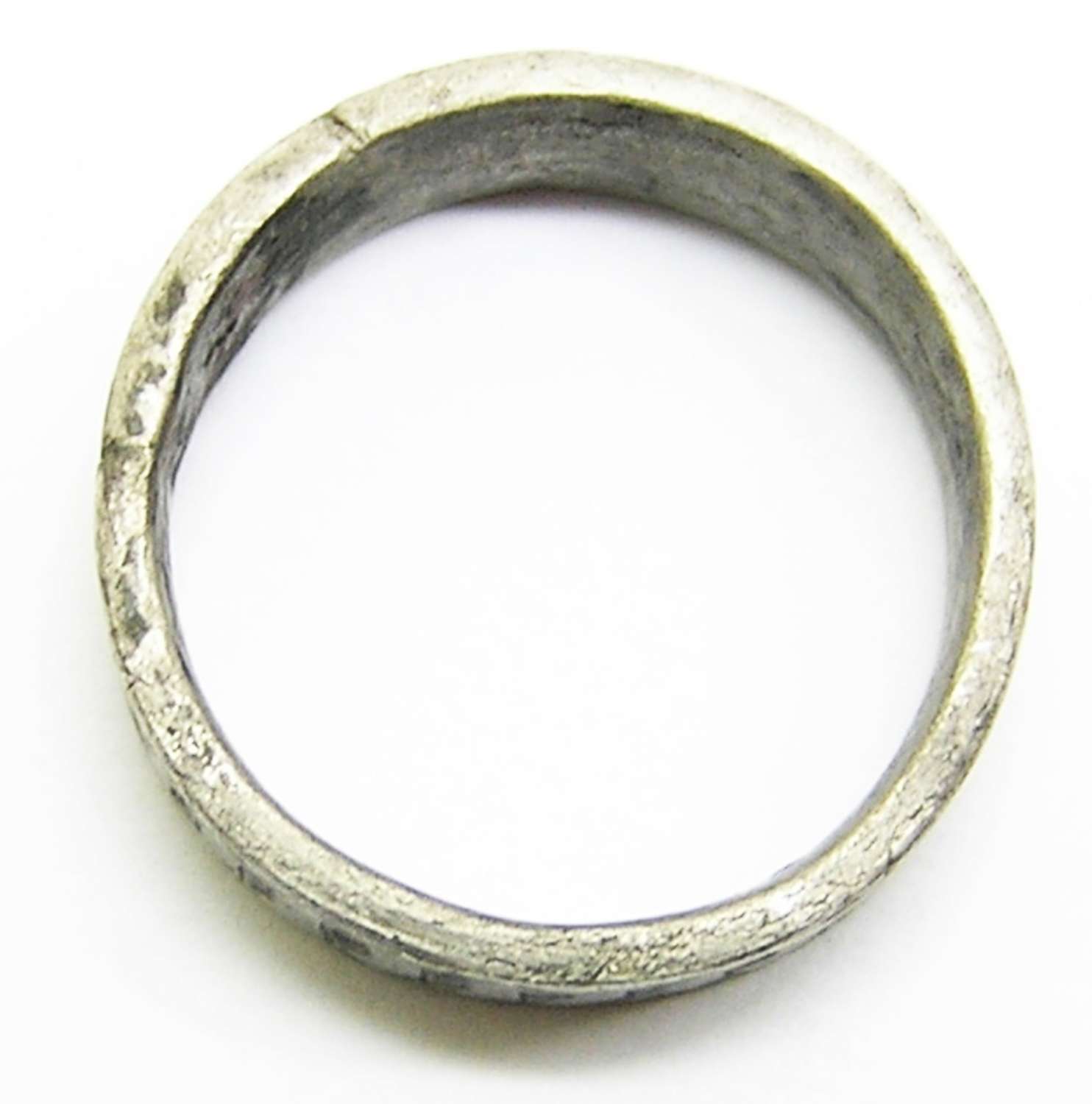 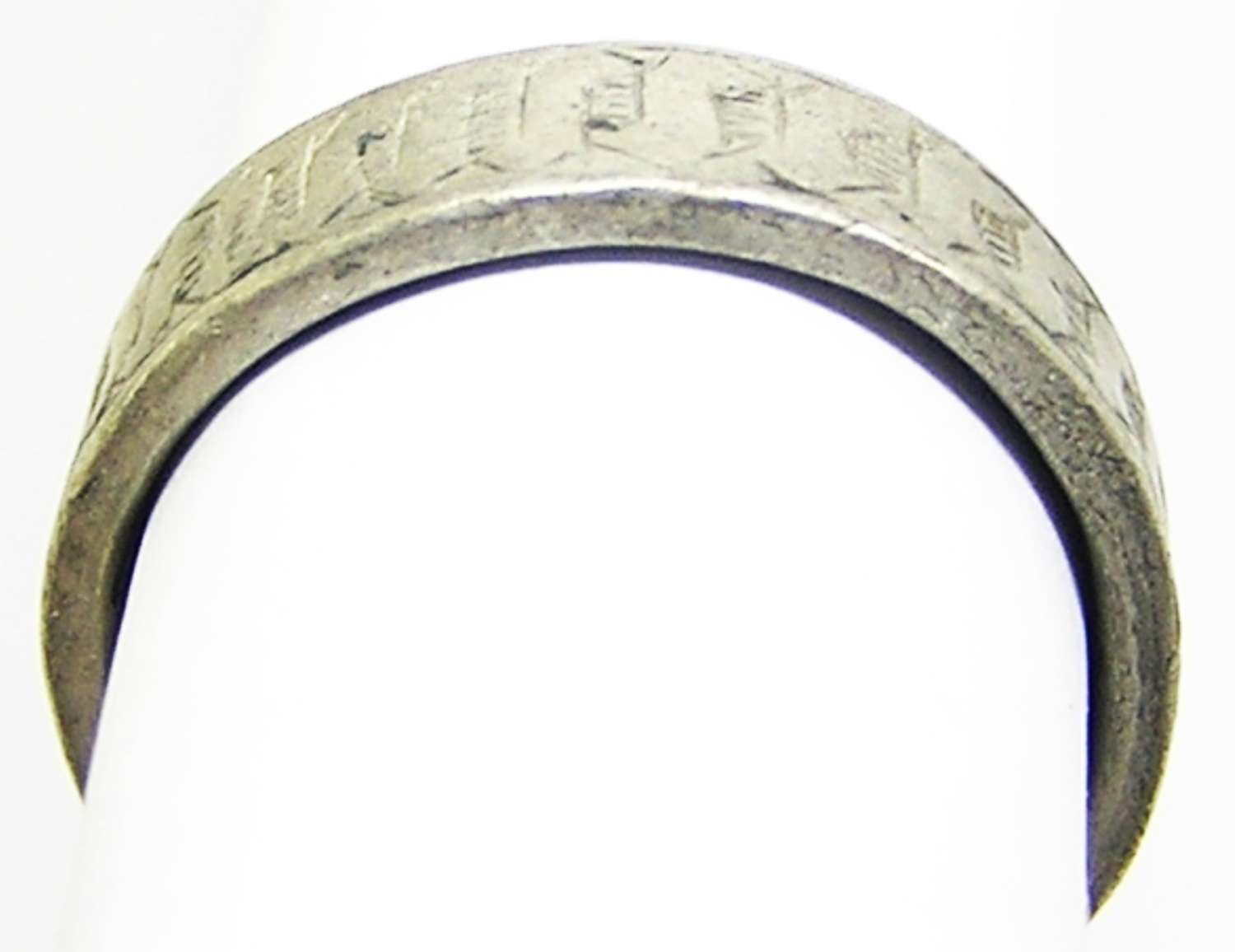