This is a very rare early silver dessert spoon. Made in London in 1709 in the reign of Queen Anne - by the silversmith Andrew Archer.  Made out of Britannia silver - more pure than Sterling silver (a legal requirement in 1709). The spoon is engraved with a crest "Out of a ducal coronet a panache of five ostrich feathers a falcon rising" this is the crest of James Butler, 2nd Duke of Ormonde. His crest can be found on the British Armorial Bindings. In 1704 James leased and rebuilt a property that became known as Ormonde Lodge in Richmond outside London this would match the date of this spoon being made whilst he was at Ormonde Lodge not far from the silversmith Andrew Archer who would have probably been commissioned to fit out a service for this Duke. It is a fine early spoon with Jacobite connections. Accused of supporting the Jacobite rising of 1715, during which the rebels had shouted "High church and Ormond", he was impeached for high treason by Lord Stanhope on 21 June 1715.  On 20 August 1715 he was attainted, his estate forfeited, and honours extinguished. Ormonde died at Avignon in exile on 16 November 1745, but his body was brought back to London and buried in Westminster Abbey on 22 May 1746.

This spoon must have been in use from 1709 - 1715 when he was exiled and his estate forfeited. This explains the condition being fine and without wear. A superb piece of Jacobite silver!

It has been suggested the initials on the spoon relate to a Lady Mary Wortley Montagu, who stayed with the exiled Ormonde in 1733, so perhaps this spoon was gifted by him as a memento during this period? 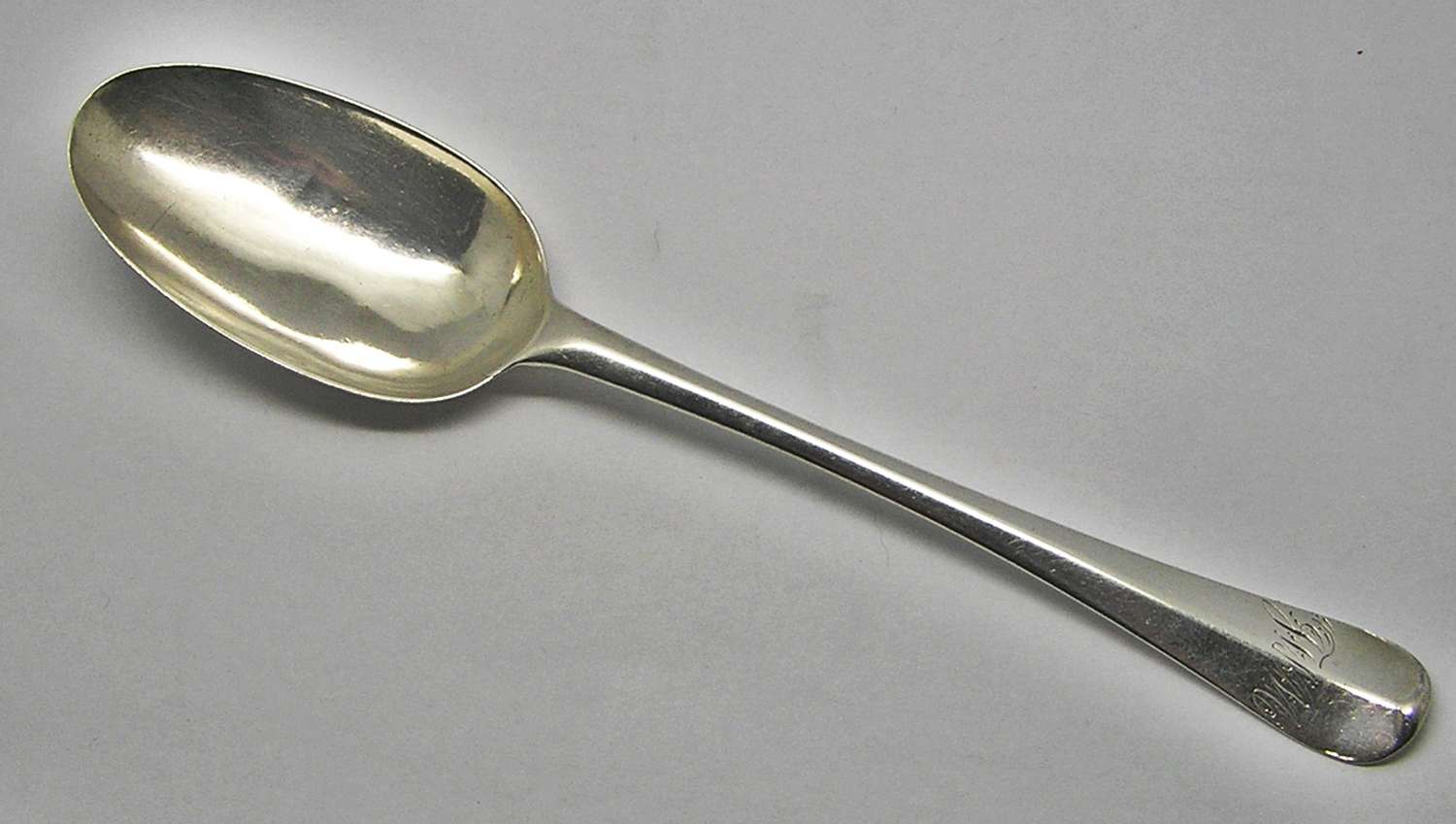 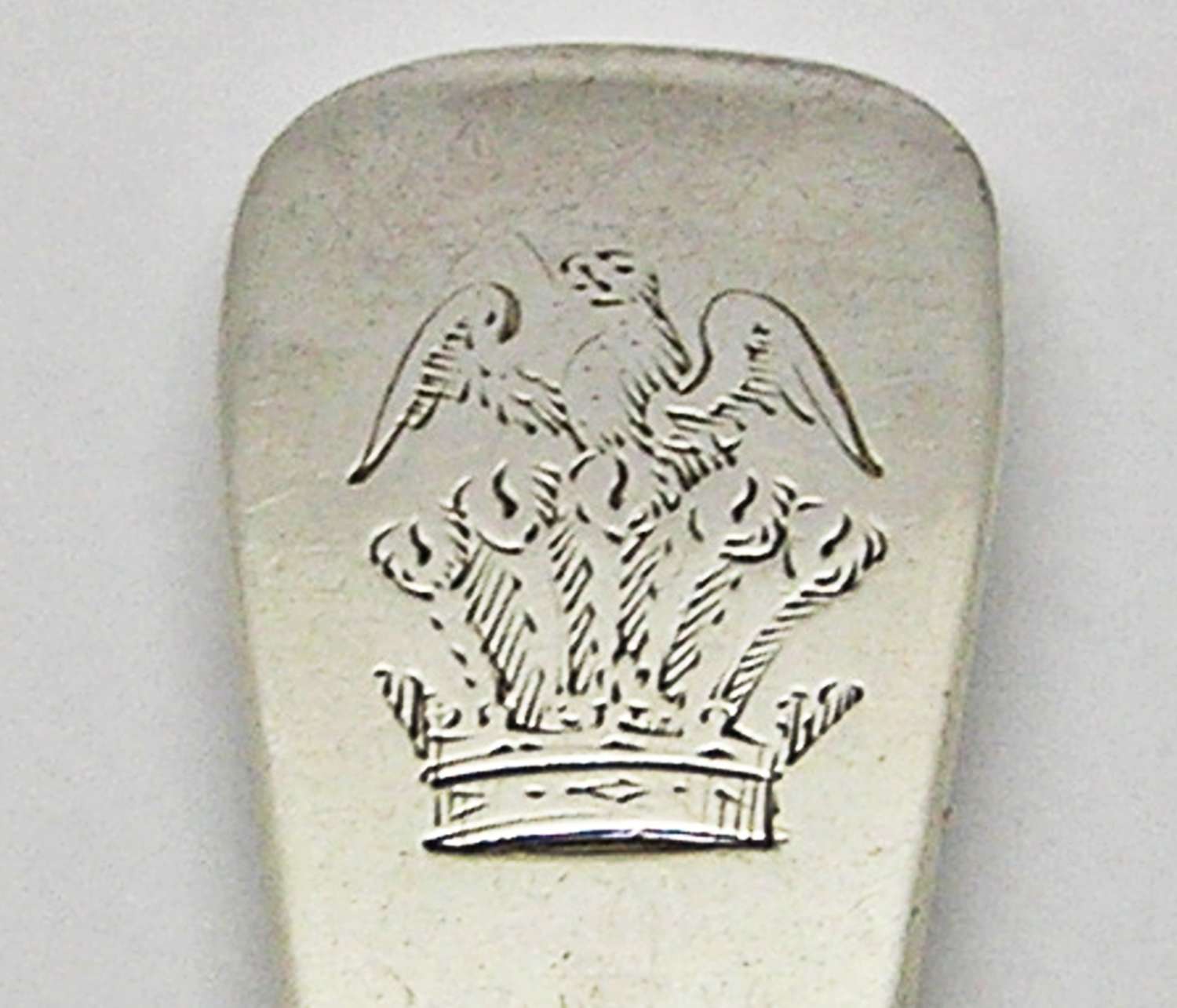 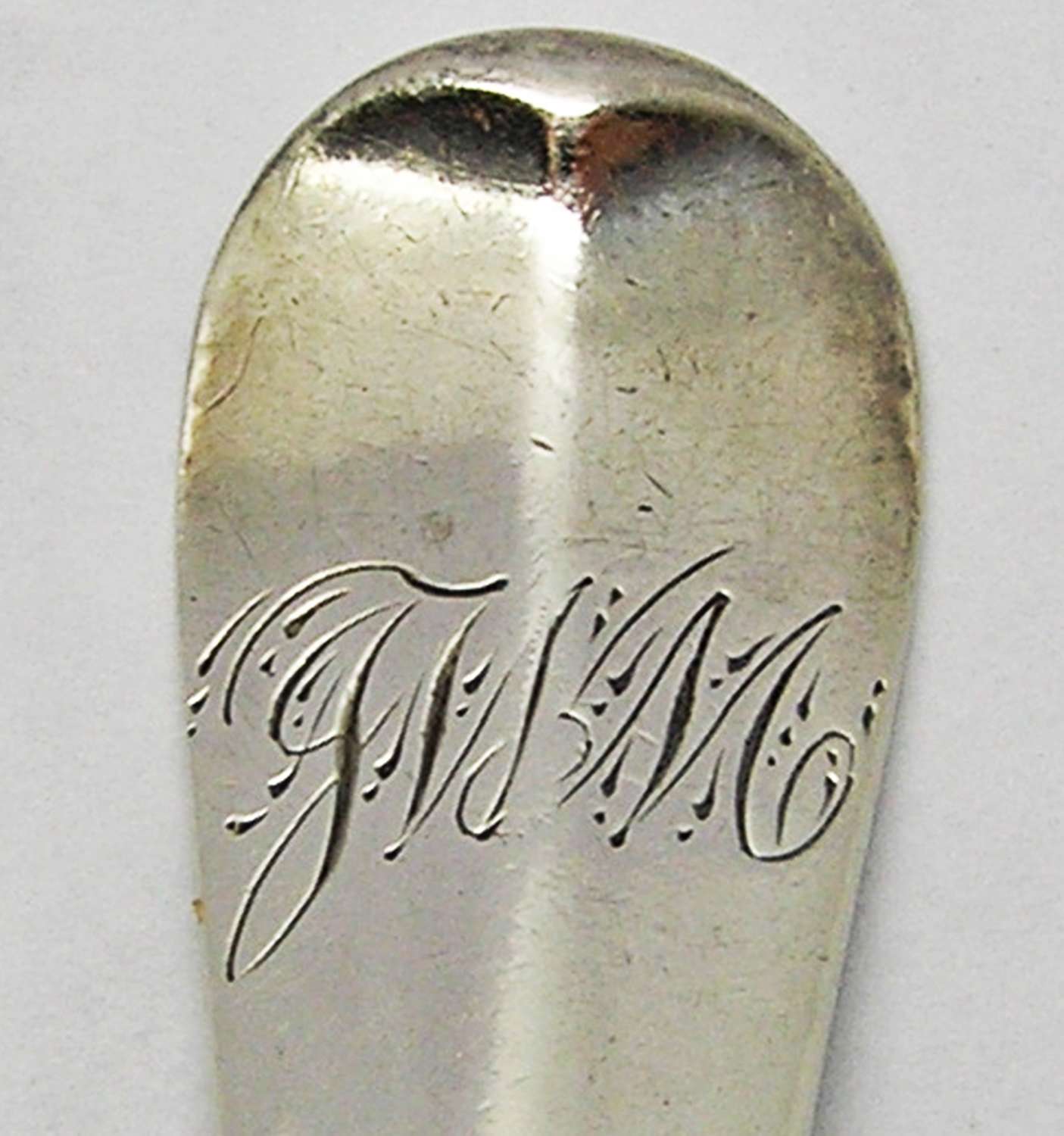 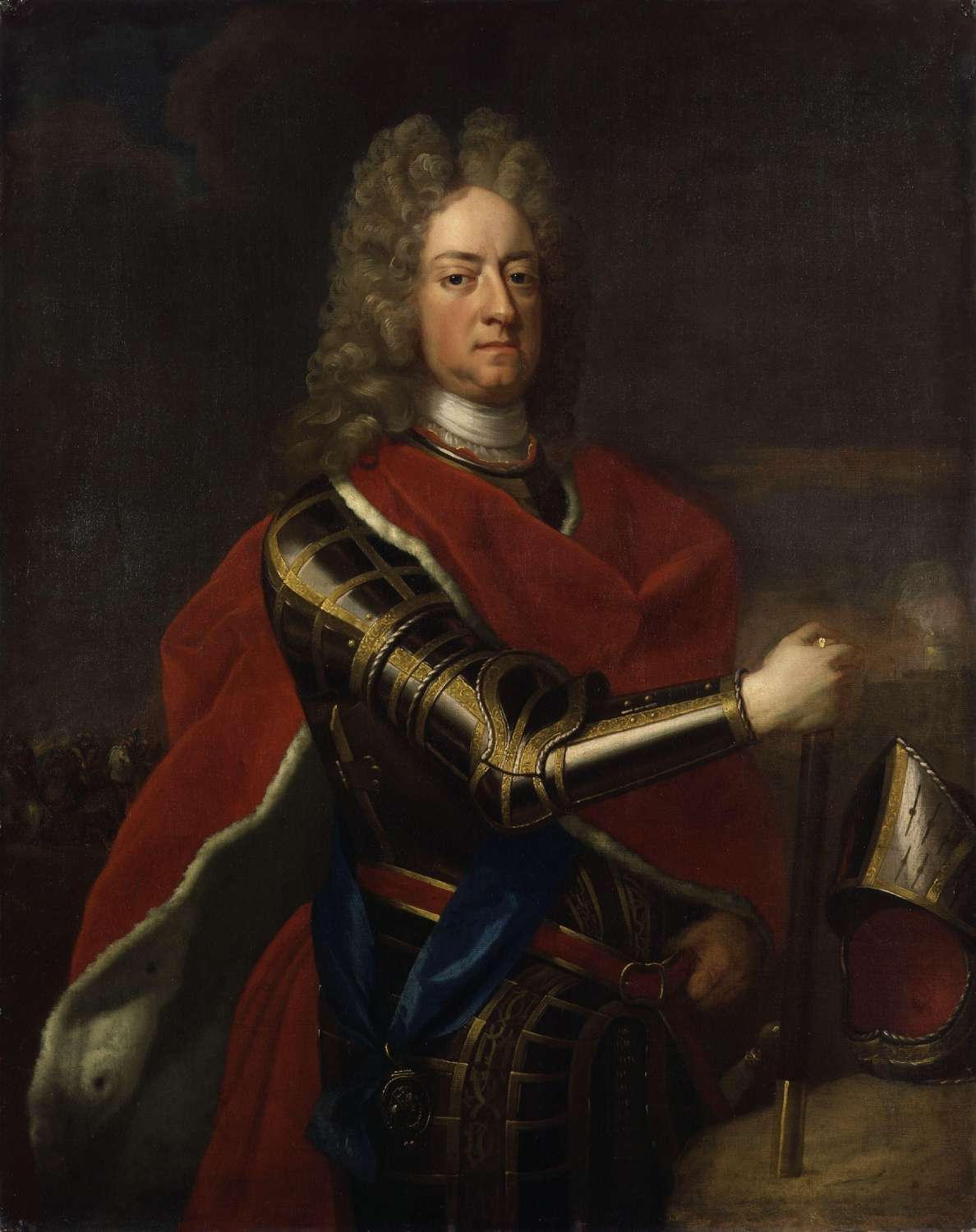